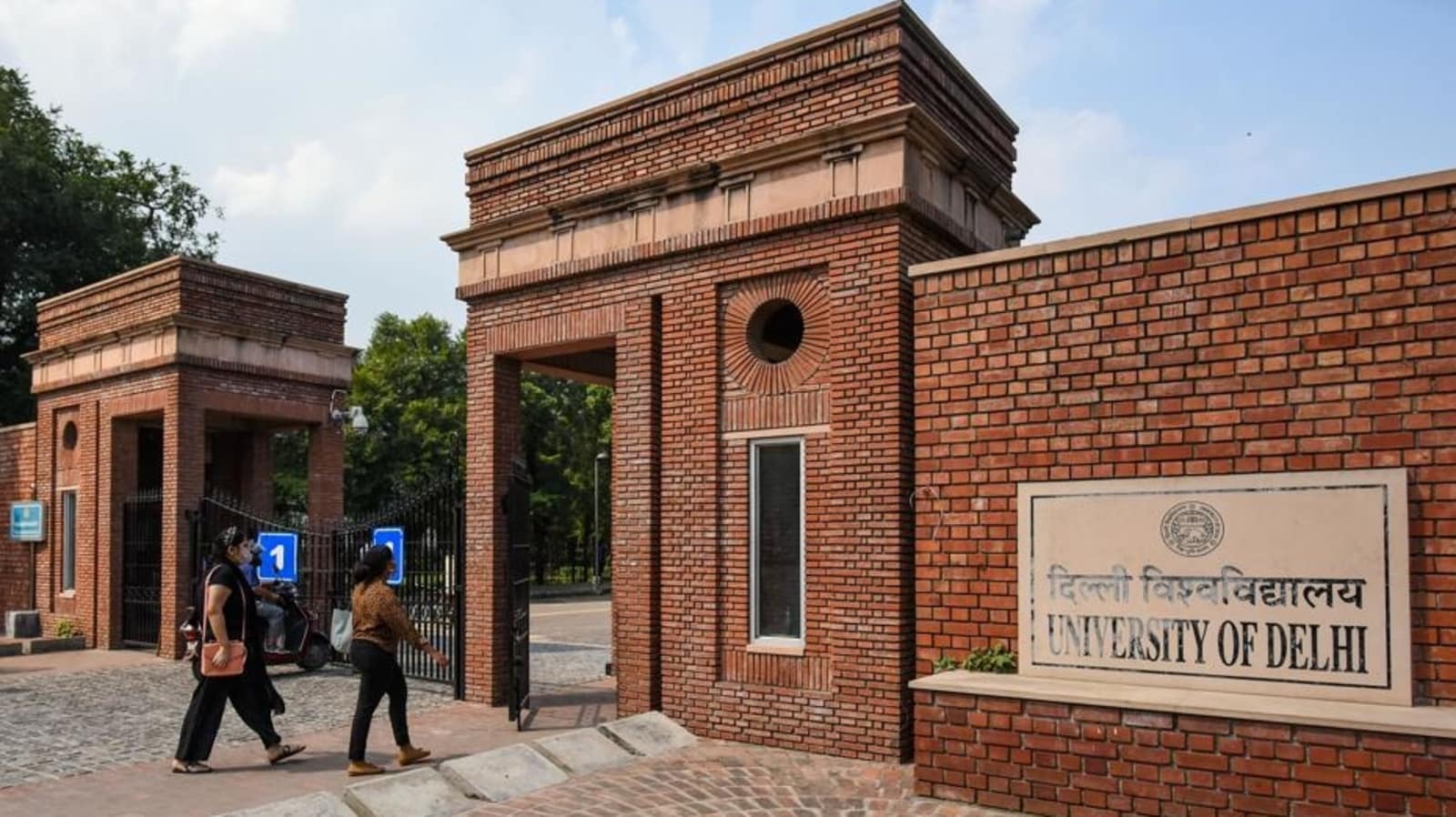 Delhi University will release a cut-off list under a special drive to fill vacant seats in different colleges on Wednesday, according to officials.

The university had sought data of vacant seats from the colleges on Saturday. Some colleges have not yet sent the data, said an official, adding that the institutions can send in in the numbers by 1 pm on Wednesday.

Before this, Delhi University had announced a cut-off under a special drive on November 13. The university had not shared the admission data for the list.

Till the fifth cut-off, 74,667 students had secured admission. The colleges will release a merit list and approve candidates on the basis of vacant seats.

The candidates can apply under the second special drive on November 25 and 26. The colleges will release the merit list on their website and candidates will have time from November 27 to 5 pm on November 30 to make payments.

In case the number of candidates applying for a particular programme in a college is more than the number of seats available, colleges will make a merit list as per the best of four/three required for the programme. The college will approve the candidature only on the basis of merit and availability of seats. The list of approved candidates will be uploaded on the respective college website, stated the guidelines.

In case of a tie for a seat, the candidate with higher percentage of marks (aggregate of best five subjects including one language) in the qualifying examination will be considered first for admission.

The candidate with the earlier date of birth (as mentioned in Class 10 certificate) will be considered for admission, in case of a tie.

According to Manish Kansal, admission convener at Hindu College, there are hardly eight to 10 vacant seats at the college.

Rajesh Dwivedi, admission convener at Aryabhatta College, said the decline in the minimum required marks will be in the range of four to five per cent.

“There is no fear in reducing the cut-offs since there is no danger of over-admissions. If there are four vacant seats, we can admit four students and in case there are more applicants, we will take out a merit list. The final decision will be taken on Wednesday on the decline,” he added.

Hem Chand Jain, principal of Deen Dayal Upadhyaya College, said that they are likely to reduce the asking marks by one per cent.

He said that there are 11 vacant seats for the general category in different courses, 22 for OBC and 10 for ST. In the last special drive, there were 21 admissions at the college, he said. 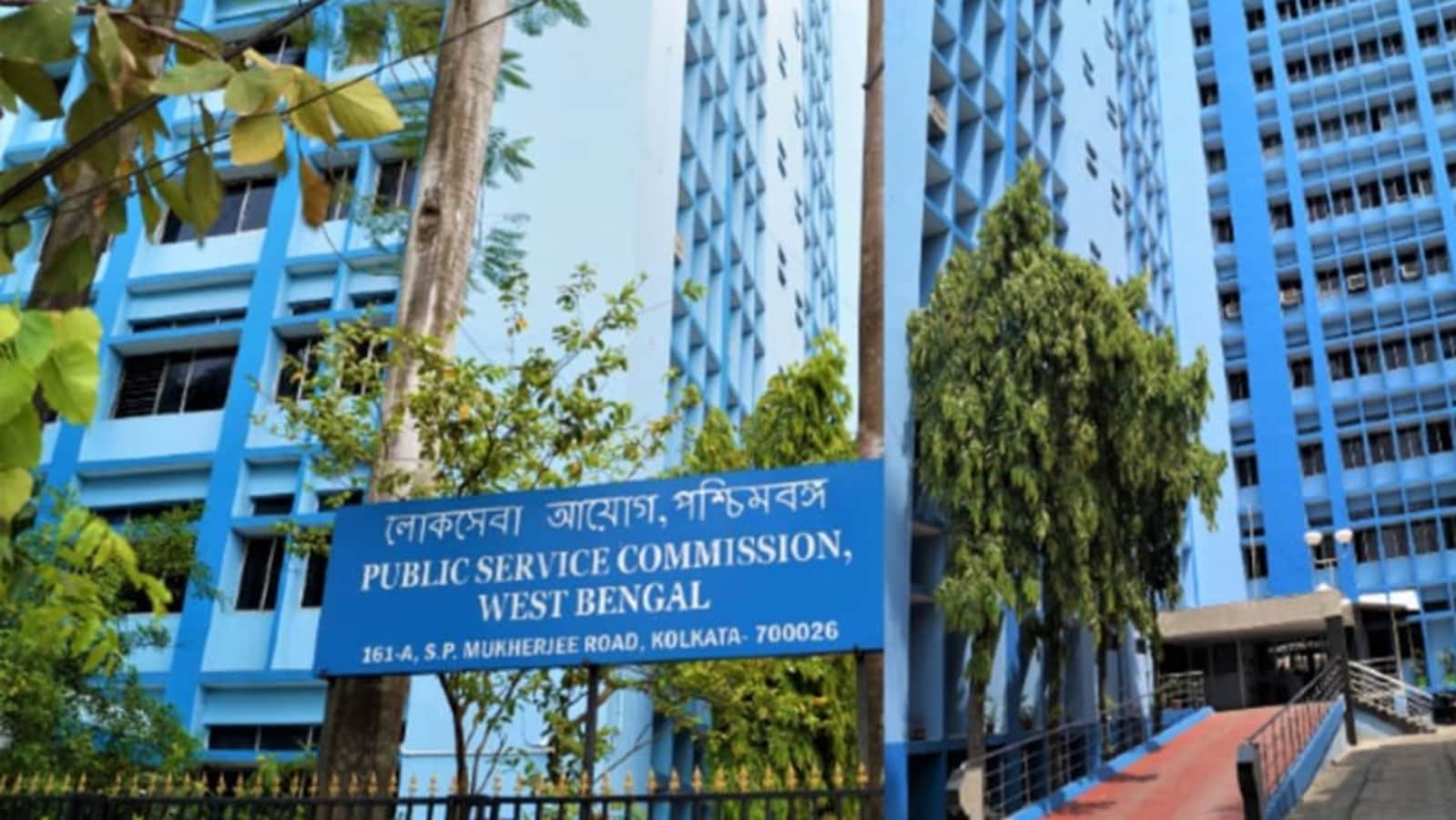 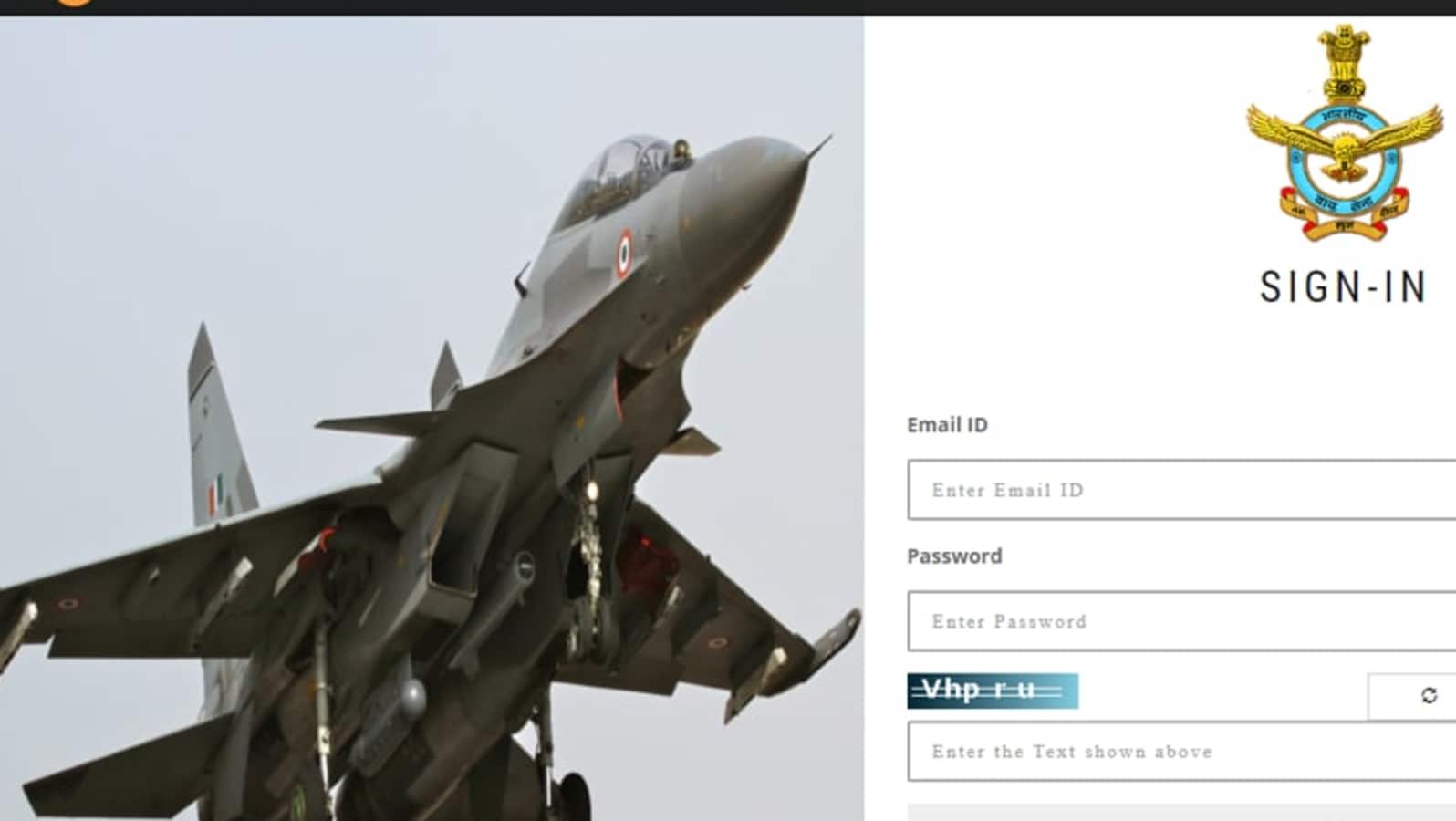 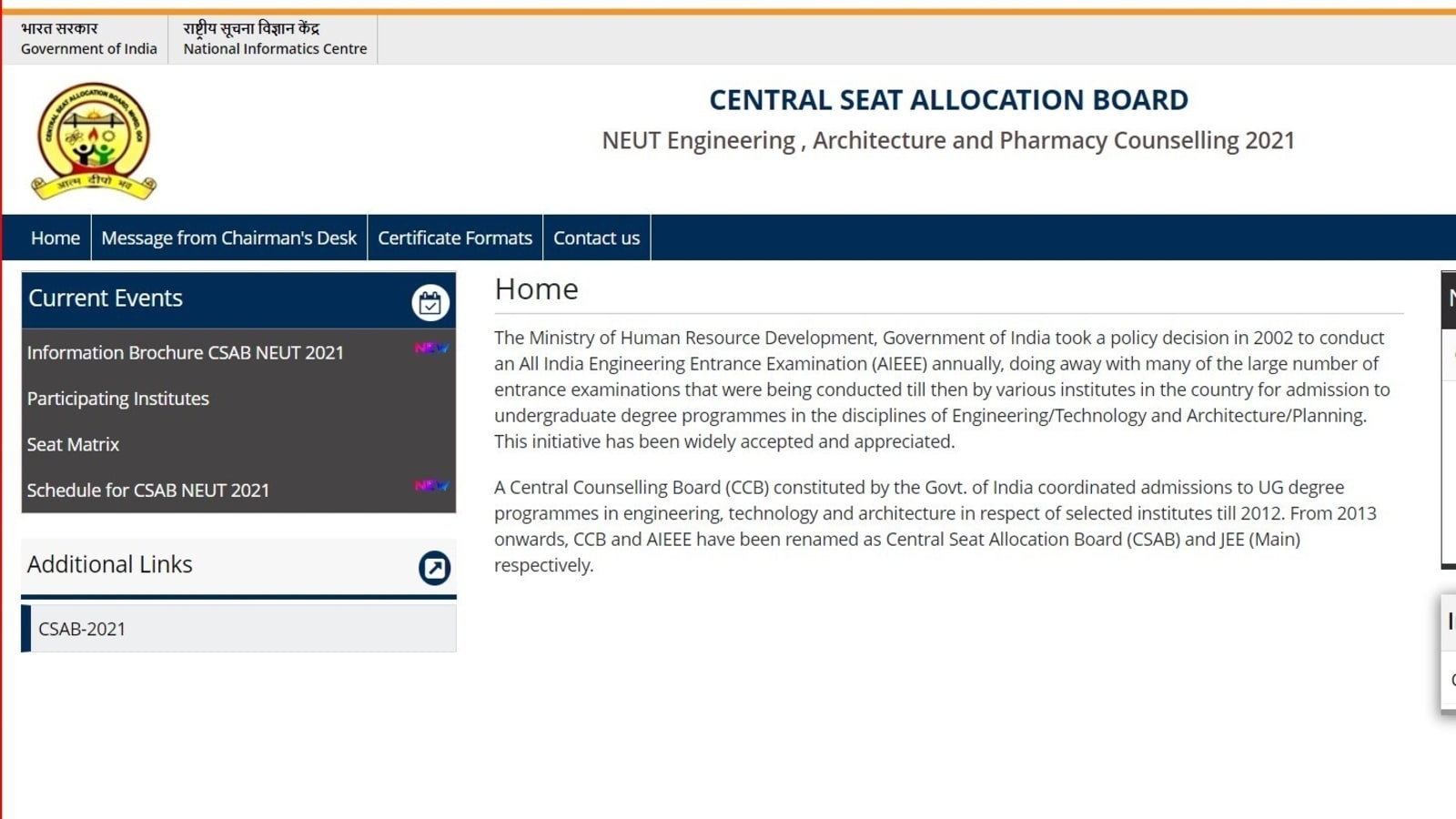