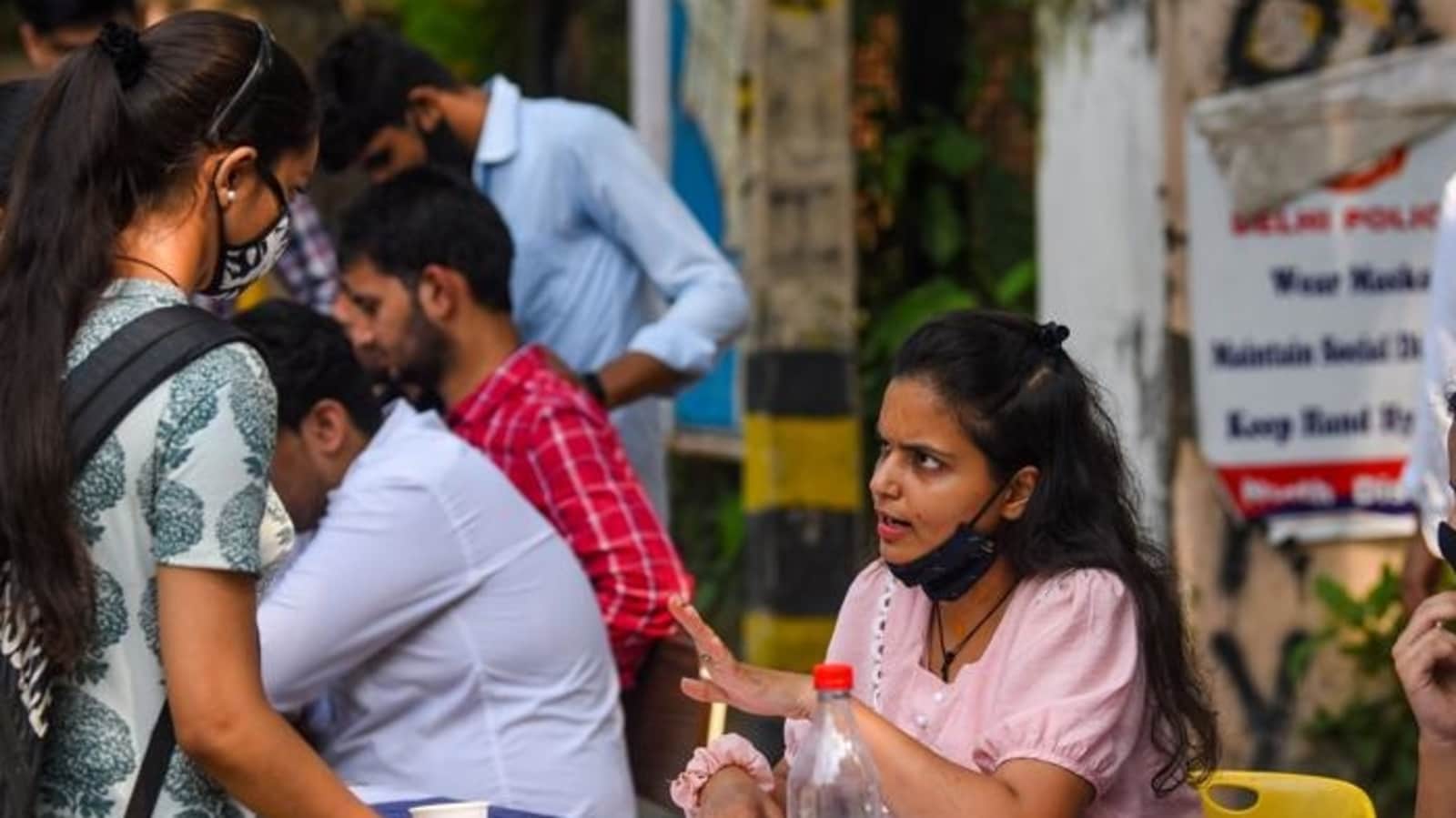 Over 13,000 students have secured their admission under the second cut-off list at Delhi University, while over 1.15 lakh applications have been received till now, according to official data.

As many as 36,130 students had secured their admissions under the first list, filling up a little over half of the 70,000 undergraduate seats on offer.

According to the data shared by the university, 13552 students have paid the fees while 7245 applications had been approved by the principals.

The university has received a total of 1,15,490 applications since the commencement of the admission process on October 4 under the first cut-off list.

According to Dr Babli Moitra Saraf, principal of Indraprastha College For Women, they are likely to fill up most of the unreserved seats in several courses, while BA(Honours) Sanskrit is likely to remain open in the third list.

The college has filled up nearly half of over 1,300 seats in the first list while the total number has now climbed to 900.

At Aryabhatta College, English (Hons), History(Hons), Computer Science (Hons), Mathematics (Hons), Economics(Hons), BA Prog are likely to get closed in the second list. The admissions have already breached the seat limit in these subjects.

At Rajdhani College, 788 admissions have taken place under the two lists, including 565 that have been approved under the second list by the principal. 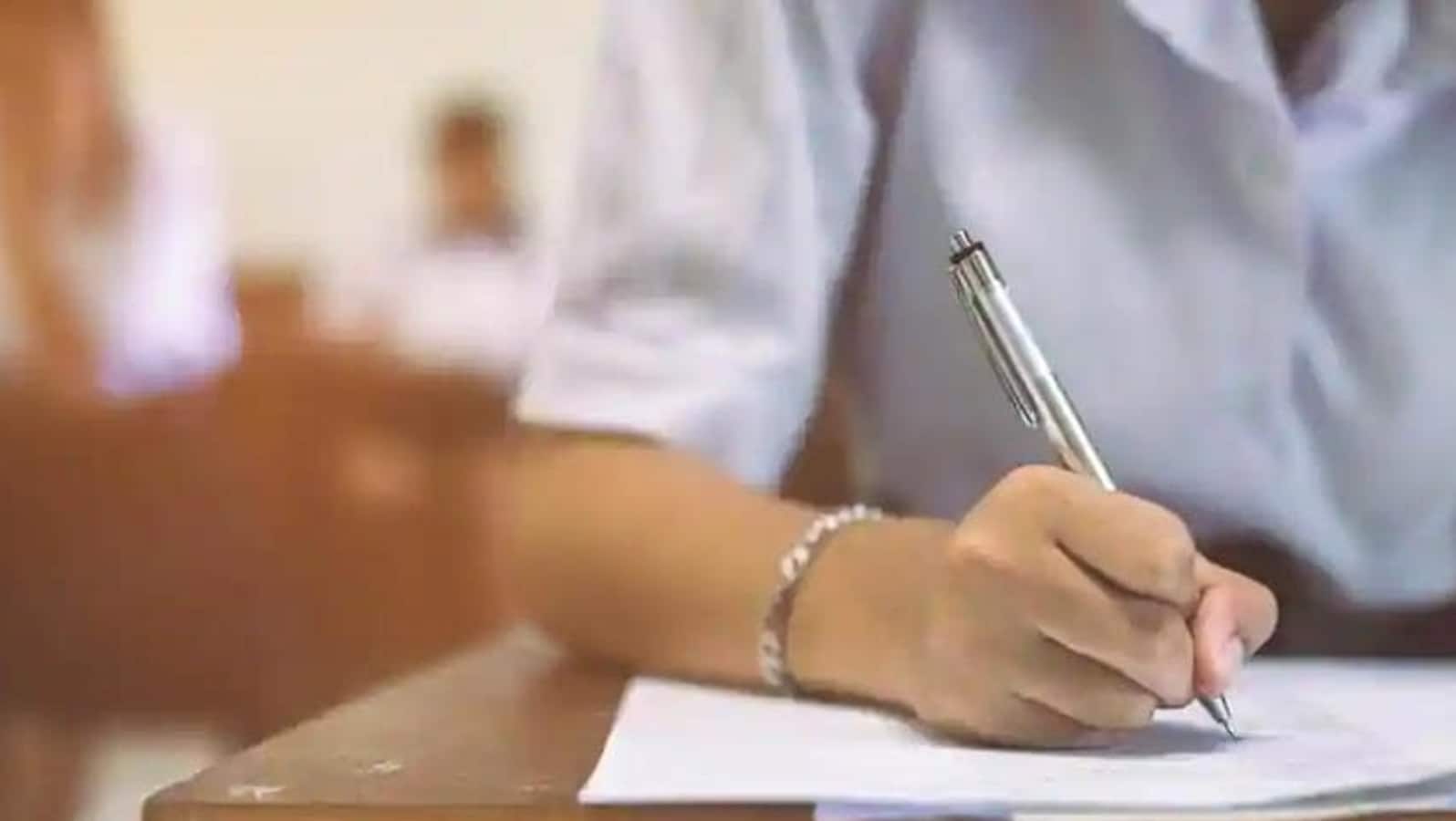