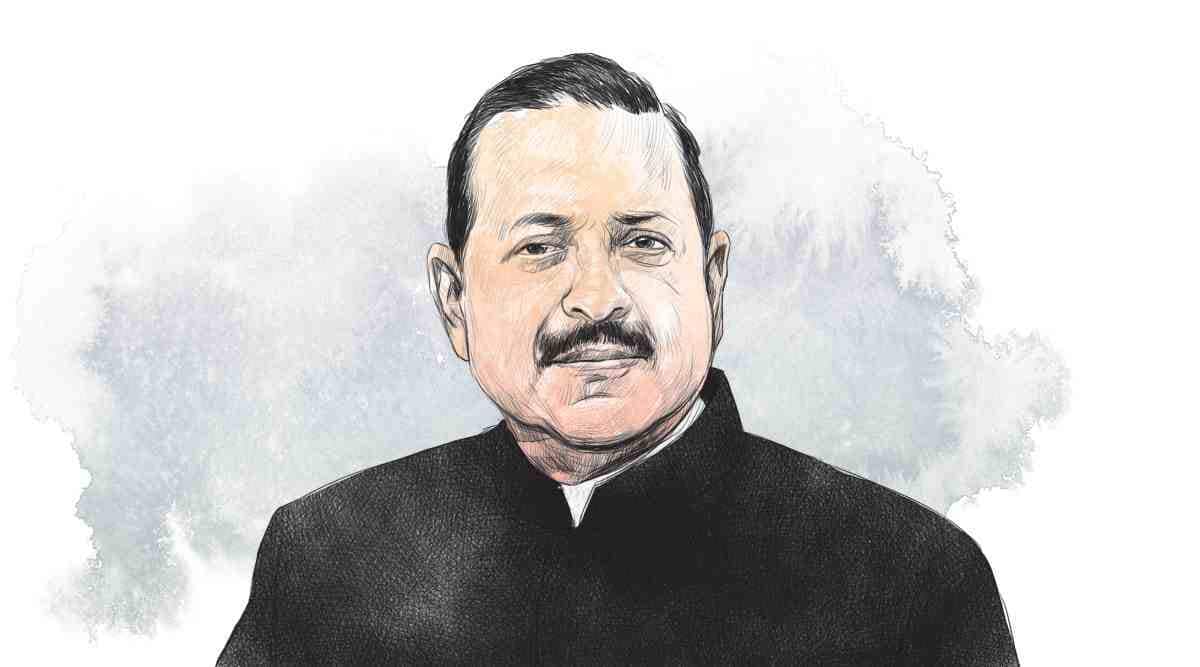 The nationwide beach cleaning event, organised by the Earth Sciences Ministry on Saturday, to simultaneously mark International Coastal Clean Up Day as well as Prime Minister Narendra Modi’s 72nd birthday, was a resounding success beyond what the ministry had expected, according to Earth Sciences Minister Dr Jitendra Singh. While the ministry had planned beach clean-ups at 75 locations, with a target to remove 1,500 tonnes of single-use plastic from these beaches, Singh said the drive was undertaken at 300 different locations across nine coastal states. While it is yet to ascertain how much garbage was removed, the ministry expects it to be much more than its target of 1,500 tonnes as volunteers in large numbers participated in the drive.

PRESIDENT Droupadi Murmu, who is in the UK to attend Queen Elizabeth II’s funeral, is being accompanied and escorted by India’s Deputy High Commissioner in London Sujit Ghosh. India’s High Commissioner-designate to the UK, Vikram Doraiswami, who is currently Indian envoy to Bangladesh, has not yet taken up the position. Doraiswami has to present the credentials to King Charles, and would have to wait for a while.

AT A time when ‘Pasmanda’ has emerged as the new buzzword in the country’s politics, the national capital on Sunday witnessed a gathering of politicians and intellectuals to chalk out a roadmap on foregrounding the issue more effectively. Organised by the All India Pasmanda Muslim Mahaz headed by former MP Ali Ansari, a call went out from the meeting against the BJP, which has announced plans to take out Pasmanda Sneh Yatras as part of its efforts to win over support of deprived communities of all faiths. The speakers at the conference said for all its outreach attempts, the BJP was not going to abandon its “anti-Muslim and communally polarising tactics”. They criticised the actions against madrasas in states like Assam, saying such actions only affect students belonging to the backward Muslim communities. A resolution was also passed at the conference demanding SC status for Dalit Muslims and Dalit Christians.