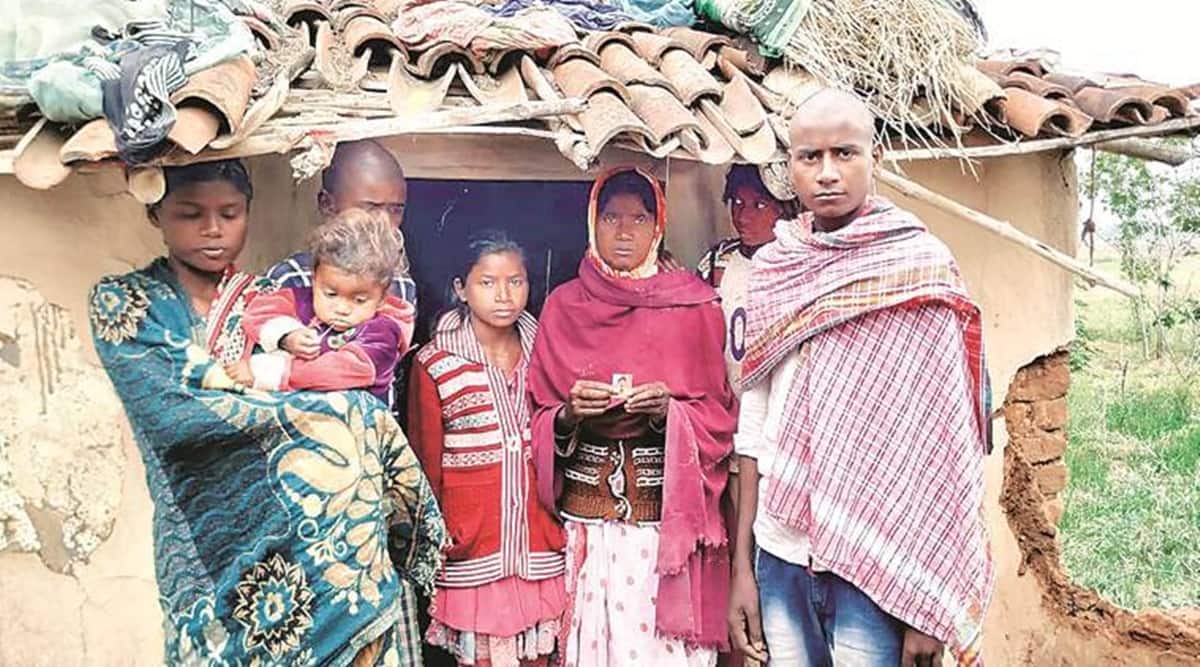 The Jharkhand High Court has asked the state government the “definition of hunger death” and the “actual number of hunger deaths”, if any, following a suo motu cognizance of three deaths in one family within six months in Bokaro in 2020.

Bhukkhal Ghasi, 42, died in March 2020 and his son and daughter, too, died in the next six months. While experts working in food security called these “hunger deaths”, the state denied it by saying all died due to diseases. The matter was brought to court’s notice, which turned it into a PIL. In the last hearing, a bench of Chief Justice Ravi Ranjan and Justice Sujit Narayan Prasad asked the government to file an action taken report on implementation of all welfare schemes prevalent in Jharkhand and the targeted beneficiaries.

On November 4, the HC said: “We have seen the action taken report. However, two things are not clear. First is the mechanism of fixing the target and the second is whether hunger death has been defined by the state under any statute or any circular or whatever, and if not, then how the statements are coming that there is no hunger death or what is the number of actual hunger deaths. We expect that such an affidavit will be filed in two weeks.”

Ranchi-based lawyer Sonal Tiwary, who filed an Intervenor Application in this PIL, said he told HC 34 such deaths had happened in the state in the last few years.

“First of all, the government did not notify the hunger panel’s report, so it is not binding in the court of law. Secondly, there is massive scope for improvement considering the recent National Family Health Survey-V Jharkhand report that said 67.4% children (between 6 and 59 months) and 65.3% women are anaemic. With massive loopholes in the foodgrain distribution, the problems are serious. So, the definition of hunger or starvation deaths has to be Jharkhand specific and needs to detail a simpler way to ascertain the deaths without leaving any ambiguity,” Tiwary said.

The Jharkhand HC’s order asking the state for a definition of “hunger death” assumes significance as current CM Hemant Soren, while in Opposition, had made these deaths an election plank and targeted BJP . However, after coming to power, his government took a U-turn and said there had been no such casualties — both during his tenure and also during the BJP’s regime.

The issue of “hunger death” came to fore after 11-year-old Santoshi Kumari died in Simdega in September 2017, allegedly of “starvation”. Her death triggered a controversy as her family could not get benefits due to mandatory Aadhaar-based authentication. After this, the Raghubar Das government formed a panel to address the starvation deaths. Besides defining “hunger and starvation”, the panel devised a protocol to investigate suspected deaths such as conducting a post-mortem within 24 hours and an investigation on the food intake, social security prior to a month of the death among others.