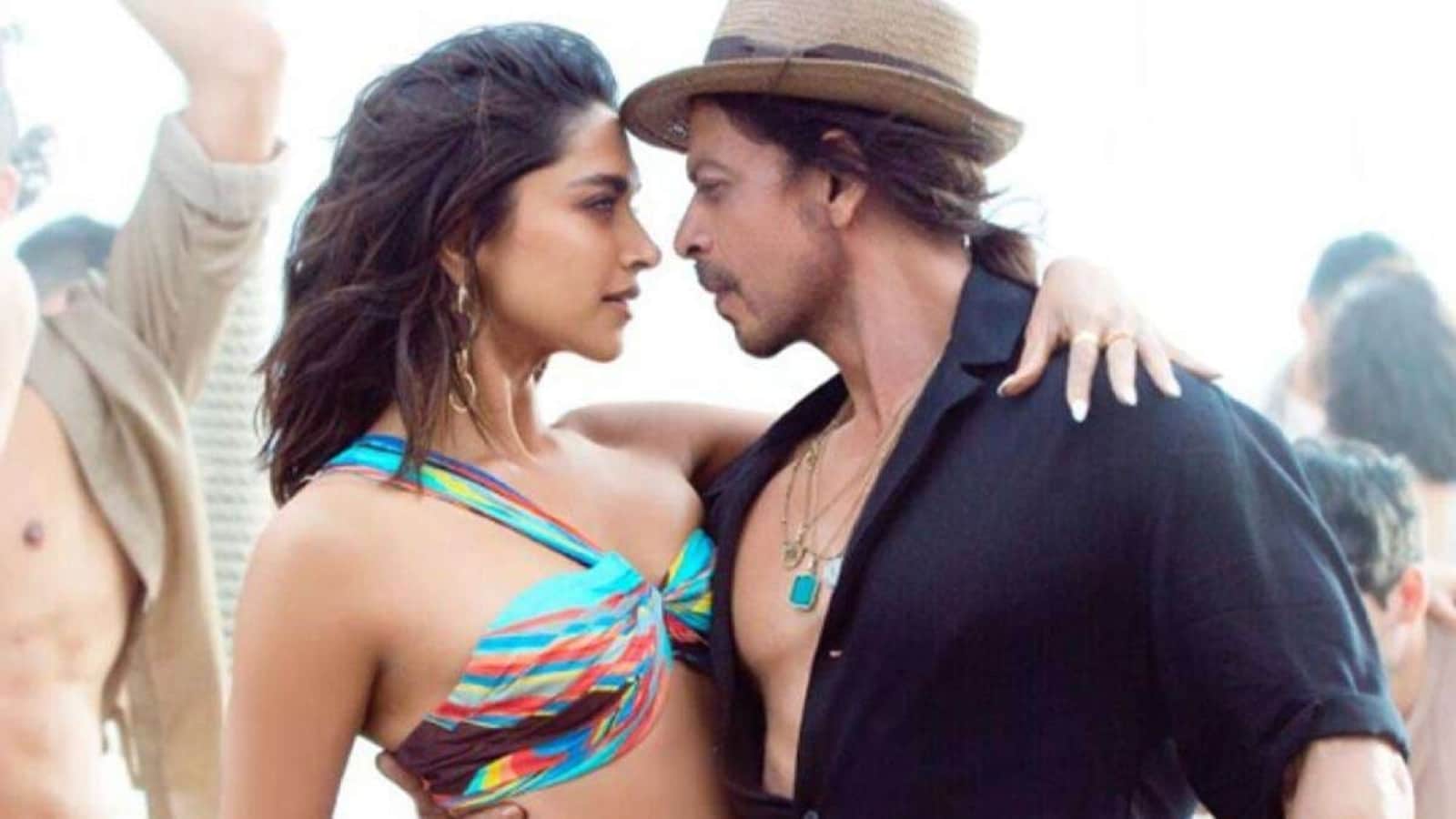 Actor Deepika Padukone spoke about the song Besharam Rang from her upcoming film Pathaan, for the first time. In a video shared by Yash Raj Films on YouTube, Deepika revealed how the film’s team worked in ‘very difficult conditions’ for the song. She also called both the songs ‘massive hits’. Deepika was asked to choose her favourite song from Pathaan–Jhoome Ja Pathaan or Besharam Rang. (Also Read | Shah Rukh Khan lauds Deepika Padukone for Besharam Rang despite controversy)

Responding to the question, Deepika said, “Both of the songs are my favourite. It’s very difficult to choose. They are both very different. For Besharam Rang, I had to work a lot harder. That’s sort of in a way my solo song. The location we were shooting at was really difficult. Even though the song looks really summery, bright and beautiful, it was actually freezing and extremely windy. So we were working in very very difficult conditions and still to sort of make it look like it was beautiful and sunny was the tough part.”

“Having said that I think I had fun in both of the songs. The second one is with Shah Rukh Khan. Again when he and I dance together we have a really good time. I think both of us are the kind of dancers that don’t really worry about the technicality of a step. We just understand what a step is and have fun with it. So yeah, I think I have enjoyed both of the songs. Both are my favourite but the beautiful part is that both the songs are a massive hit,” she also added.

Both the songs feature Shah Rukh Khan and Deepika. Besharam Rang, which was choreographed by Vaibhavi Merchant in Spain, is sung by Shilpa Rao, Caralisa Monteiro, Vishal and Sheykhar. The music has been composed by Vishal-Sheykhar and the lyrics by Kumaar. The song was released on December 12 last year. Jhoome Jo Pathaan was unveiled on December 22. The song is performed by Arijit Singh, Sukriti Kakar, Vishal Dadlani and Sheykhar Ravijani.

Deepika and Shah Rukh Khan-starrer Pathaan is all set to release in theatres on January 25. Pathaan is part of Aditya Chopra’s spy universe and also stars John Abraham, Dimple Kapadia and Ashutosh Rana. The film will release in Hindi, Tamil and Telugu. 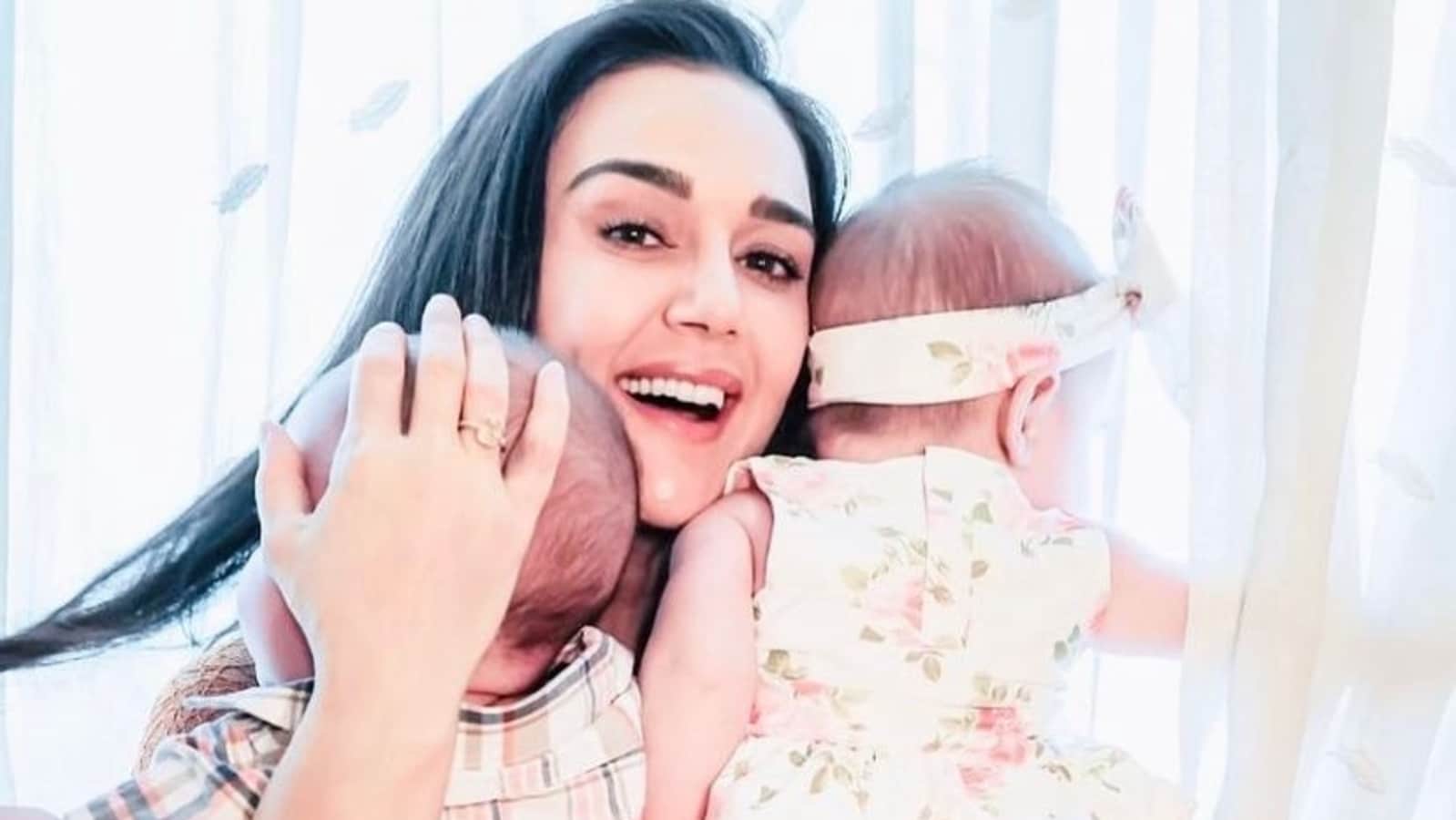 Preity Zinta shares a note on Children’s day: ‘They may not always smell pure and sweet….’ with a happy pic with twins 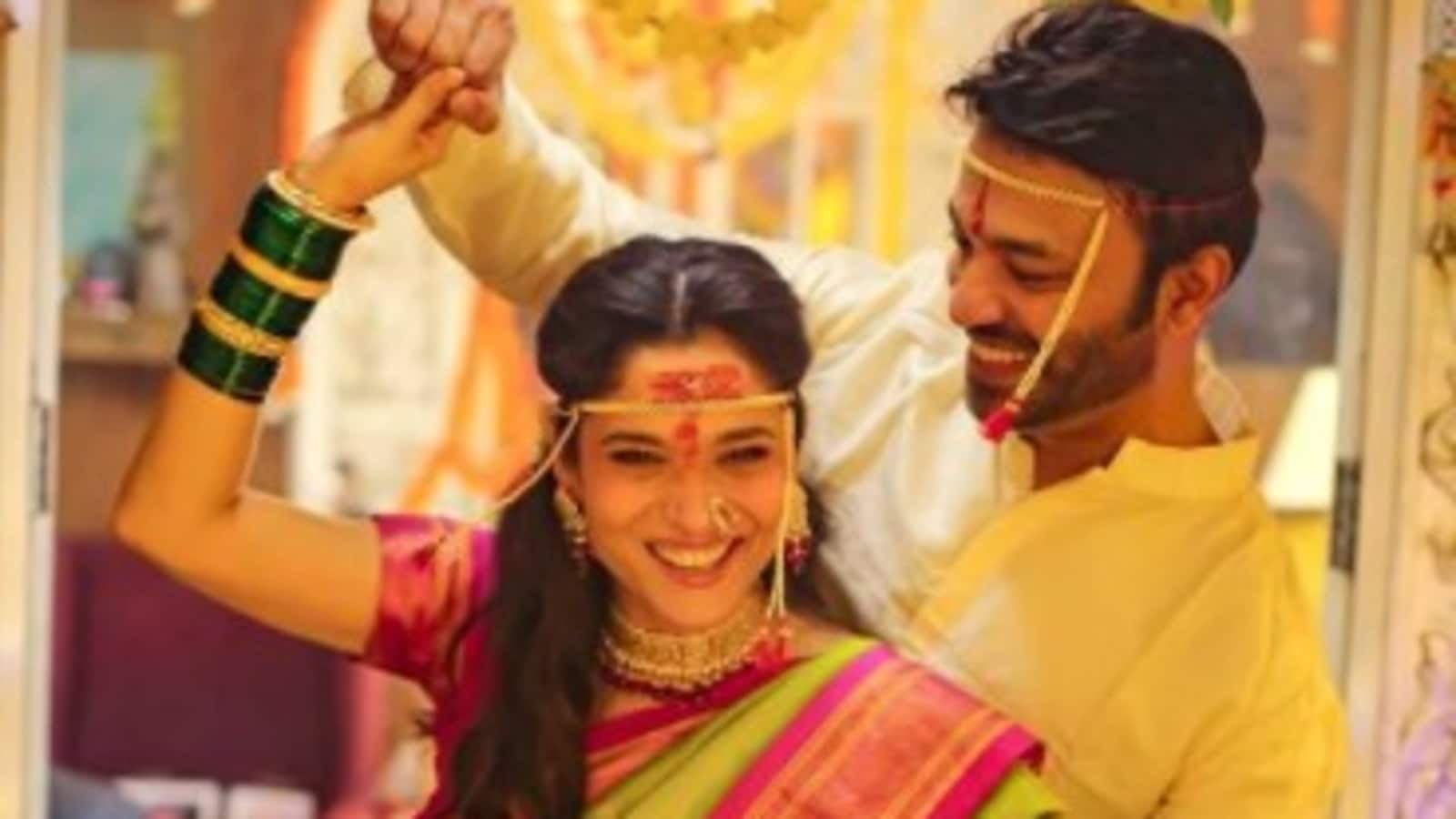 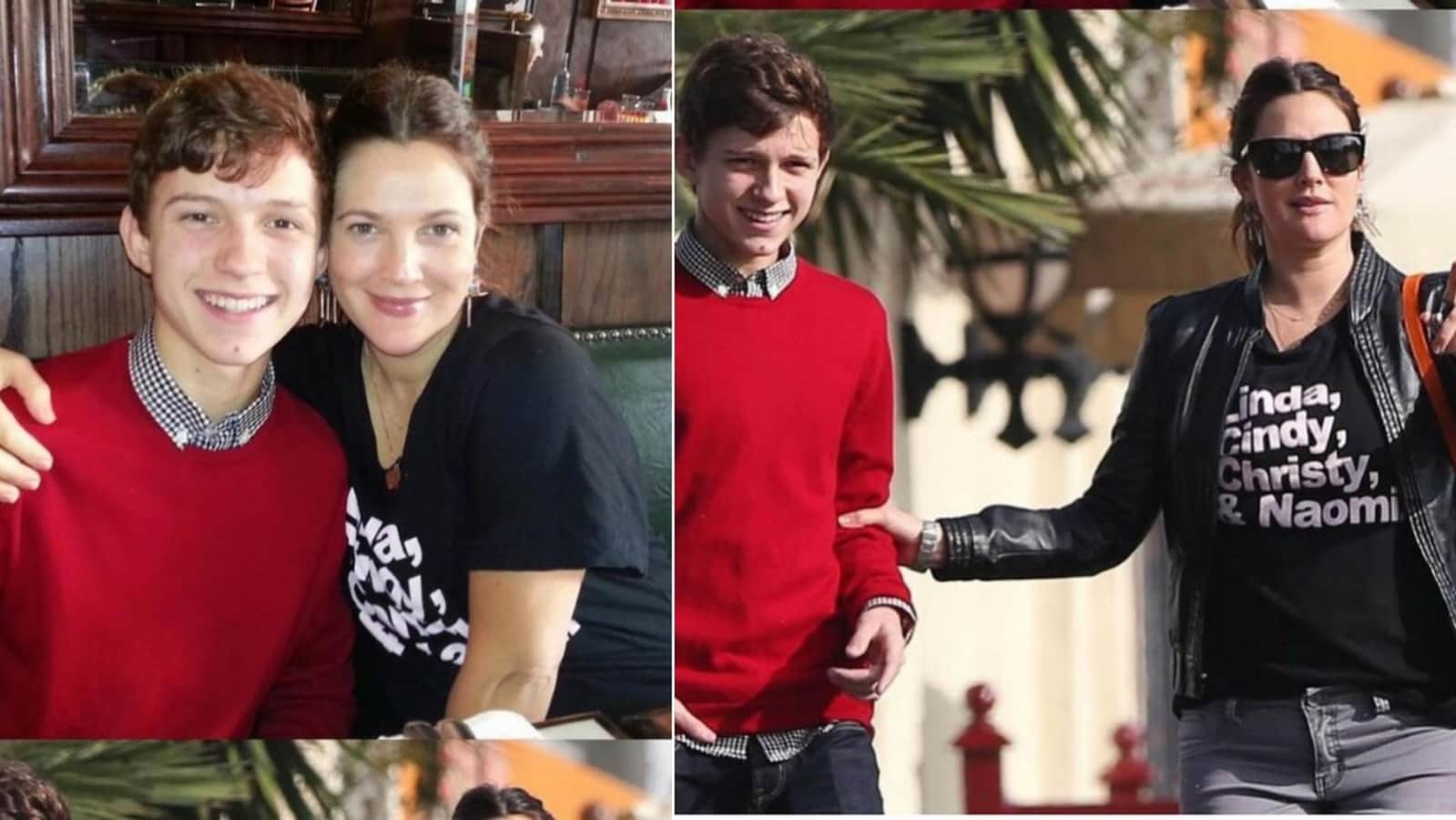 Drew Barrymore shares throwback pics with Tom Holland, praises him for ‘becoming a hero’, ‘falling in love with Zendaya’