Deepika Padukone is one busy actor. On Monday night, she had travelled from Hyderabad to Mumbai after the shoot of her upcoming film, Project K with Prabhas. Hours later, she was again spotted at the Mumbai airport. On Tuesday morning, she flew out of the city. Also read: Deepika Padukone returns from Hyderabad, seen at airport in orange look with sunglasses; leaves fans concerned. Watch

Deepika was seen checking in at the airport in a long black knitted cardigan and matching pants. She showed her tickets and other documents to the security personnel at the departure gate, and briefly waved to the photographers gathered outside the airport. On Monday, she was seen at the arrivals in a orange shirt and matching pants, along with sunglasses.

As a paparazzo account shared a video of Deepika on Tuesday, fans expressed concern over her health, as she continued to travel from one city to another. A fan commented, “She looks so tired.”

Deepika had recently flown to Hyderabad for the filming of Project K, which also stars Amitabh Bachchan. It marks her maiden film with Prabhas of Baahubali fame. Several reports of her visiting a hospital in the city made headlines, but the producer of the film denied rumours of the actor falling sick and called her hospital visit “routine check-up”.

Earlier in June, Deepika visited the Tirupati temple with her family on the occasion of her father and badminton champion Prakash Padukone’s birthday. Days before, she had returned from France, where she was among the jury members at the Cannes Film Festival 2022. She also walked the red carpet in designer ensembles for various film screenings.

Before Cannes 2022, Deepika was filming with Shah Rukh Khan for Pathaan in Spain. Apart from Pathaan and Project K, Deepika also has Fighter with Hrithik Roshan. She always wanted to be cast opposite Hrithik and had also shared her excitement over finally getting to work with him in a Siddharth Anand film. Siddharth is also the director of Pathaan. 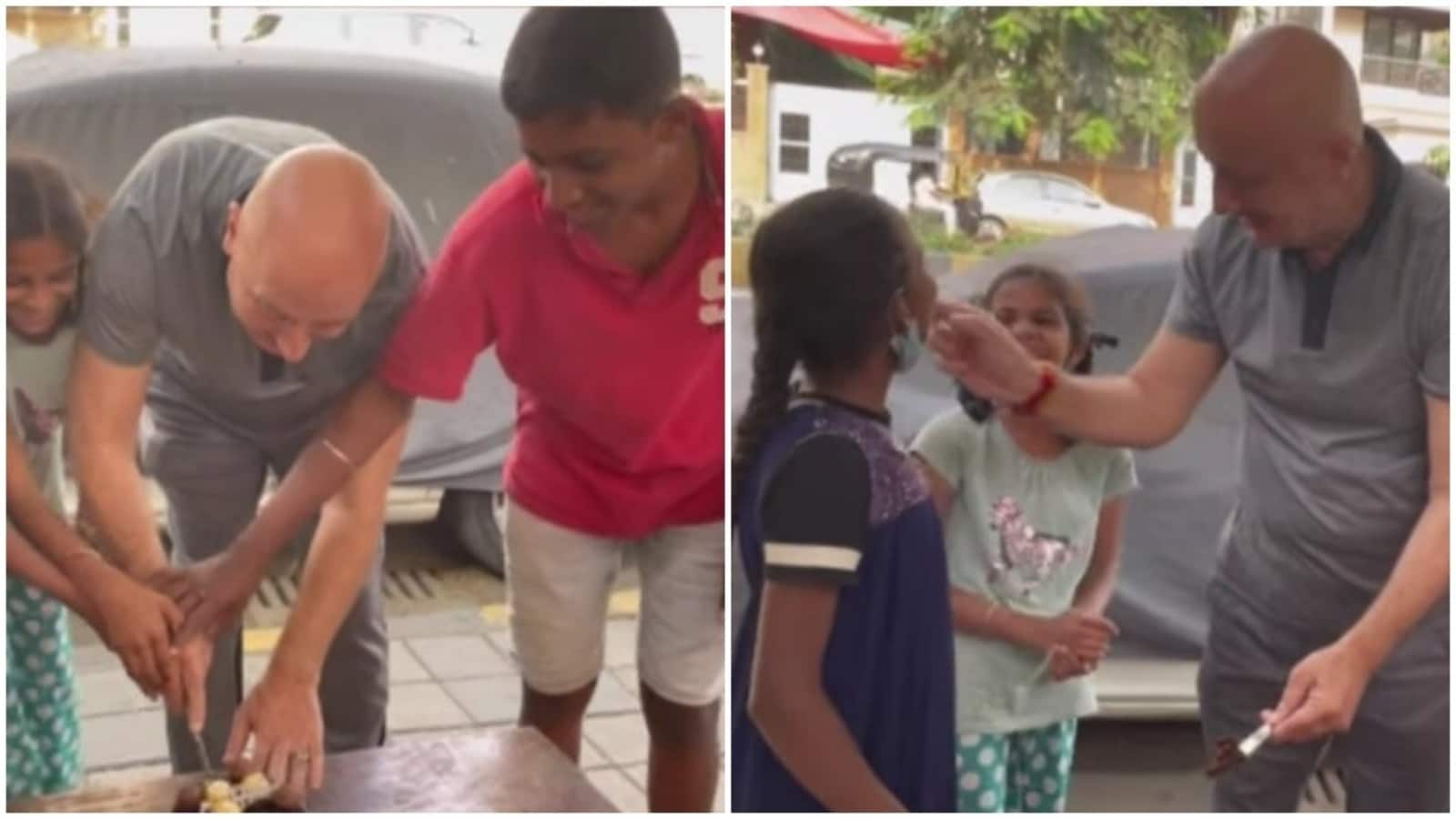 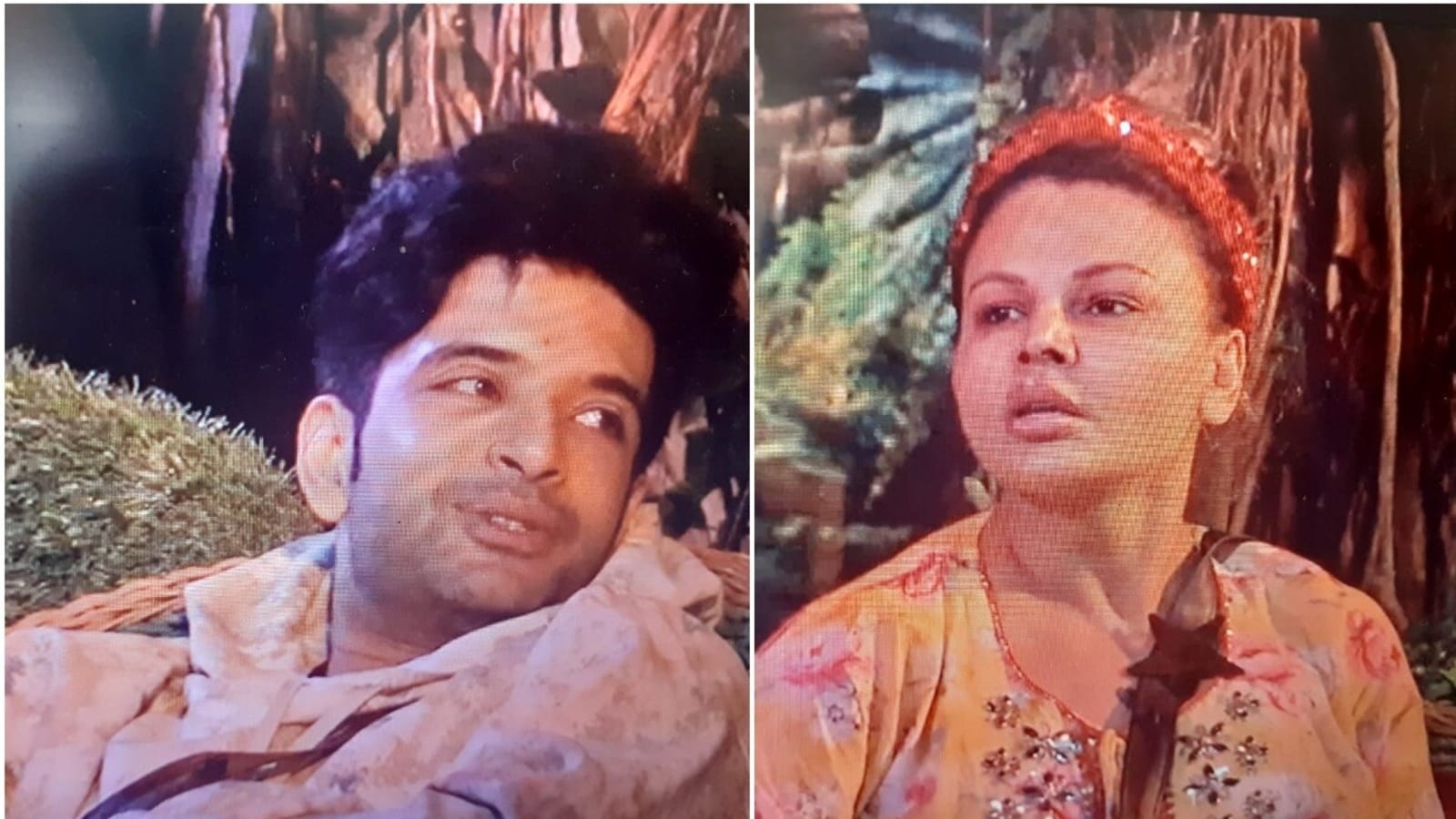