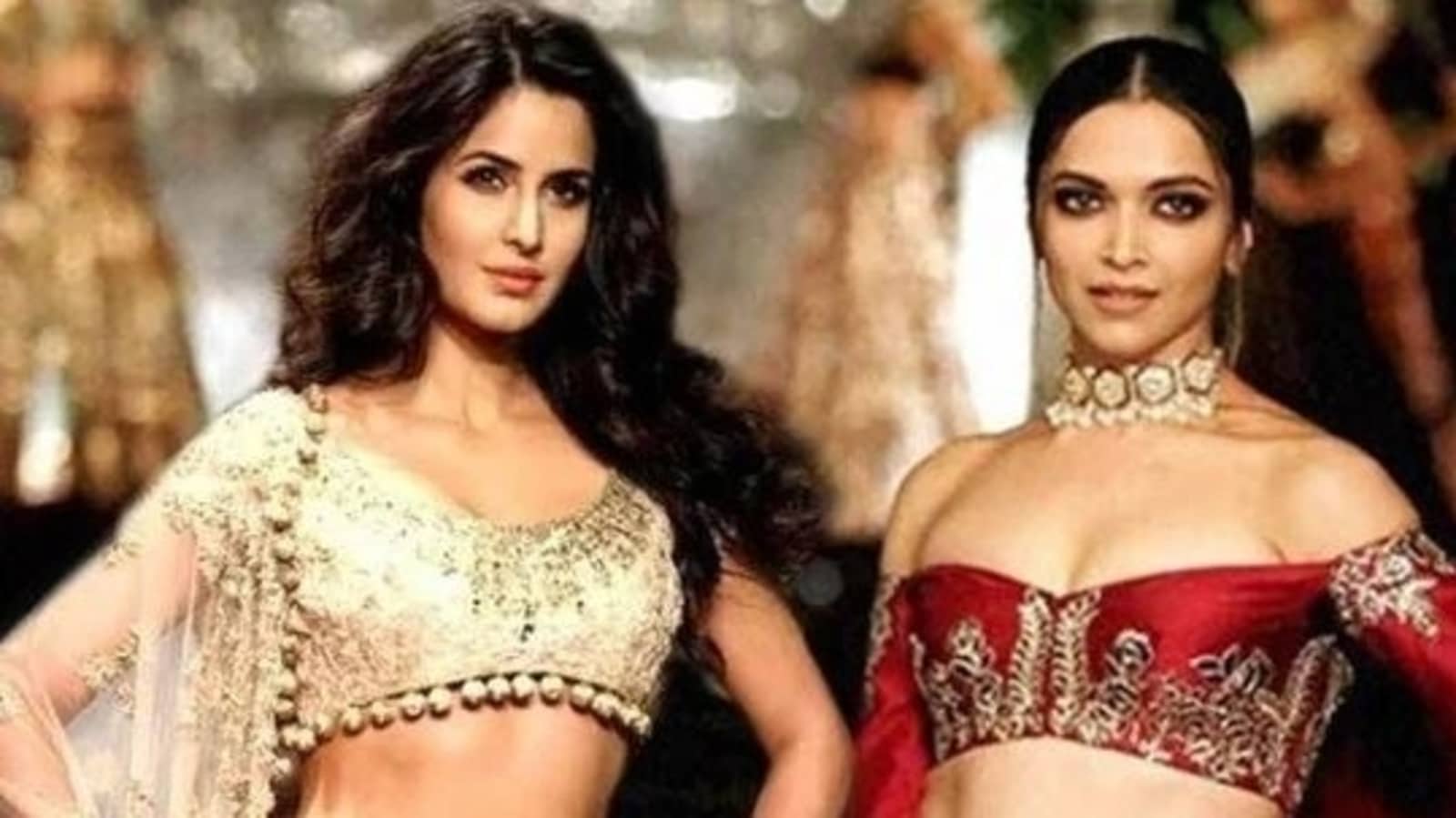 Deepika Padukone reacted after Katrina Kaif gave a shoutout to her upcoming film Pathaan. Taking to her Instagram Stories on Tuesday, Katrina shared a picture of her character Zoya from her film franchise, Tiger. Sharing the picture, Katrina wrote, “My friend Pathaan is on a dangerous mission.” (Also Read | Pathaan: British film board reveals spoilery plot details, sexual jokes from film)

Katrina Kaif added, “It is very important in the interest of national security that you don’t reveal anything about this. You are all part of this classified mission now. Zoya.” She also added the hashtag–Pathaan and tagged Shah Rukh, Deepika and John Abraham. Deepika shared the post on her Instagram Stories and added a kissing teddy bear gif.

Tiger is part of the Yash Raj Films (YRF) spy universe. The first film Ek Tha Tiger (2012) was directed by Kabir Khan. It centres on a fictional RAW spy named Avinash Singh Rathore aka Tiger played by Salman Khan who falls in love with a Pakistani spy Zoya Humaini played by Katrina Kaif. The sequel, Tiger Zinda Hai, directed by Ali Abbas Zafar, released in 2017. The third installment of the film, Tiger 3, will be out on Diwali this year.

Recently, news agency ANI quoting a source said that Shah Rukh has a cameo in Tiger 3. “Shah Rukh Khan will shoot for Tiger 3 immediately after Pathaan release, thus confirming his presence in the Tiger franchise. In Aditya Chopra’s spy universe, the paths of SRK, Salman and Hrithik will constantly cross to build up to the grand finale of the spy universe. While Salman will be seen in Pathaan, now SRK will also be seen in Tiger 3 and an extensive shooting schedule is being planned to shoot this exciting portion immediately after Pathaan’s release on Jan 25, 2023,” reported ANI citing the source.

Pathaan, which will release on Wednesday in theatres, is helmed by Siddharth Anand. The film stars Shah Rukh Khan, Deepika Padukone and John Abraham. Pathaan will come out in theatres in Hindi, Tamil and Telugu.

Katrina will be next seen in director Sriram Raghavan’s upcoming film Merry Christmas alongside Vijay Sethupathi. Deepika will also be seen in Project K opposite Prabhas. Fans will also see her in The Intern along with Amitabh Bachchan. 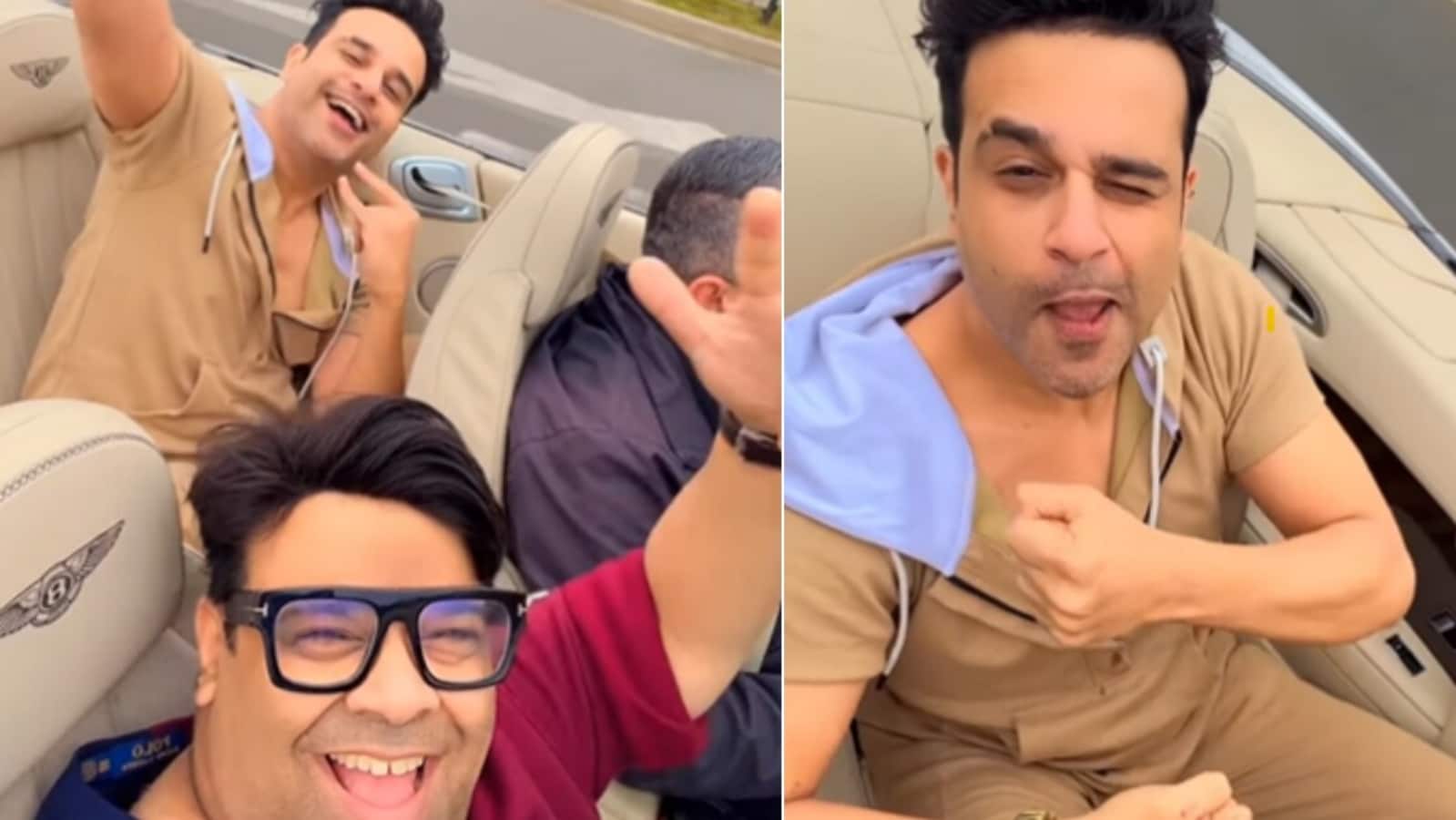 Krushna Abhishek grooves to Jalebi Baby with Kiku Sharda as they travel by convertible car in Sydney. Watch 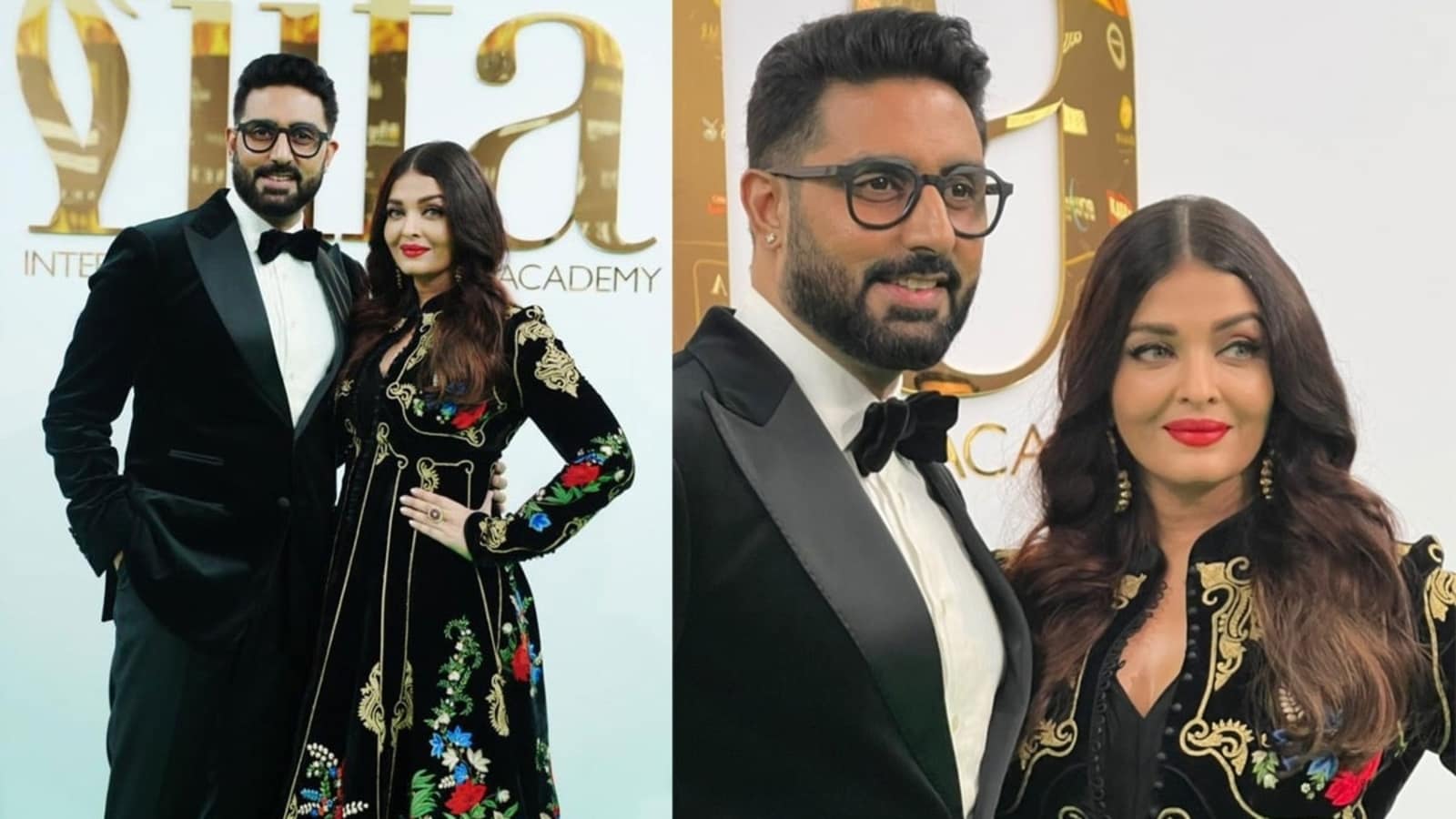