Anand Ambani’s engagement with Radhika Merchant on Thursday gave another reason to Bollywood stars to deck up in the best outfits for a party. In attendance were Shah Rukh Khan, Salman Khan, Deepika Padukone, Ranveer Singh, Katrina Kaif, Gauri Khan, Aryan Khan, Janhvi Kapoor, Khushi Kapoor and many others.

Deepika Padukone turned up in a beautiful red saree and a thick diamond necklace. Next to her, Ranveer sparkled in a black outfit. The couple posed for the camera in their usual style before heading inside for the party. Gauri Khan glowed in a silver dress and posed with son Aryan, who was in an all-black suit. Her husband, actor Shah Rukh Khan was also spotted in black but he headed straight inside the venue and refused to pose for the paparazzi.

Katrina Kaif wore a white outfit with impressive shoulder pads. She posed alone for the paparazzi as husband Vicky Kaushal gave the event a skip. Salman Khan, who wore a blue kurta pyjama, had a very special date for the evening: his niece Alizeh Agnihotri. She looked pretty in her white lehenga.

Sisters Janhvi Kapoor and Khushi Kapoor were also seen in stunning lehengas. Ananya wore a white one and posed with Arjun Kapoor and Orhan Awatramani.

Anant and Radhika had a traditional engagement ceremony where they performed old Gujarati rituals such as Gol Dhana and Chunari Vidhi.

Radhika is the daughter of Viren Merchant, the CEO of Encore Healthcare. She hails from Kutch, Gujarat. She has trained in Bharatnatyam for eight years and is the disciple of Guru Bhavana Thakar of Shree Nibha Arts. In June 2022, Radhika made headlines after the Ambani family hosted a grand Arangetram ceremony at Jio World Centre. ‘Arangetram’ is a Tamil word which means ascending the stage by a dancer on the completion of formal training. It is the debut on-stage performance of a student of Indian classical dance and music following years of training.

Anant, son of Nita and Mukesh Ambani, completed his studies from Brown University in the USA and has since served at Reliance industries in various capacities including as a member on the Boards of Jio Platforms and Reliance Retail Ventures. He currently leads the energy business of RIL. 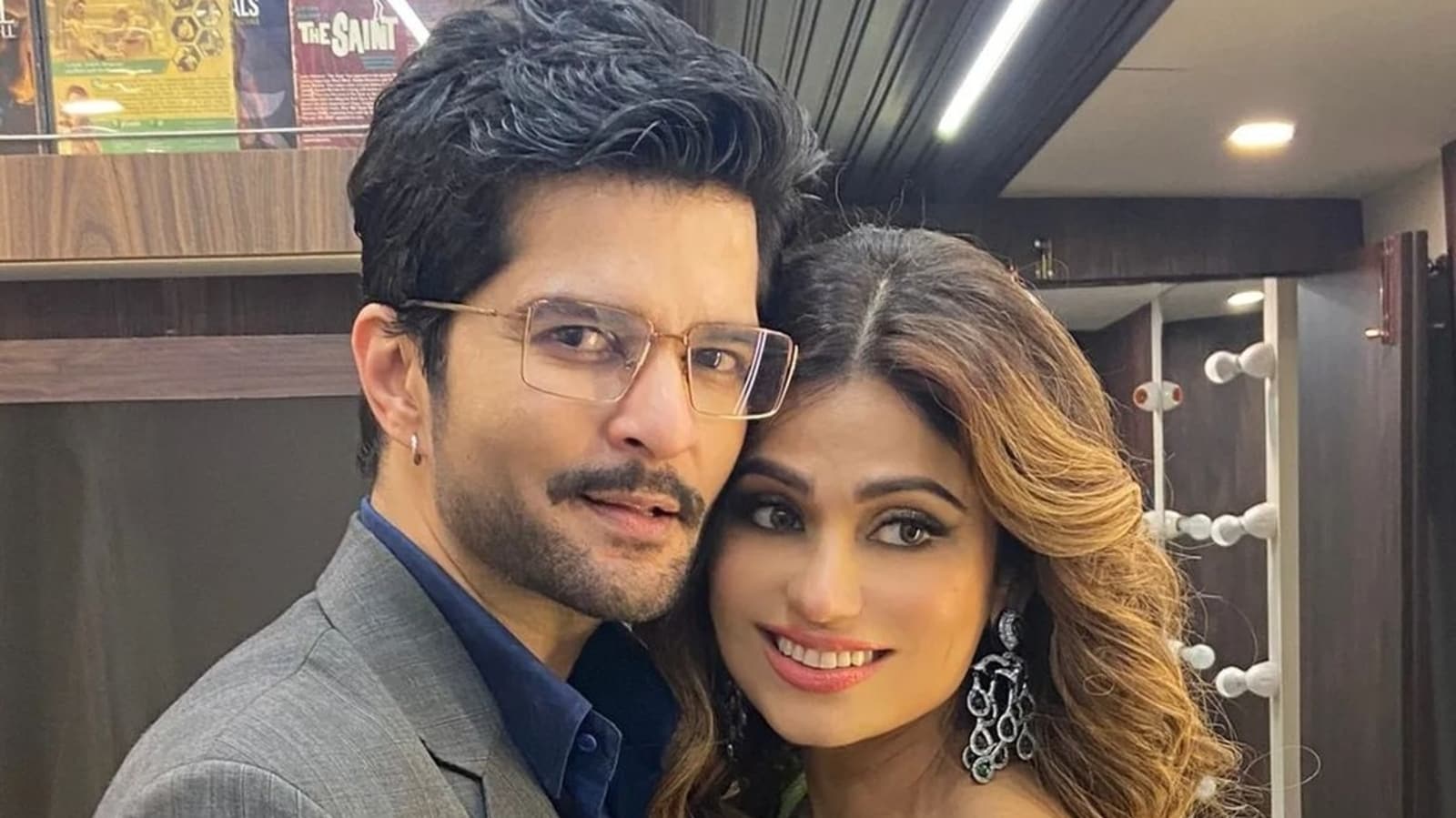 Shamita Shetty denies report of breakup with Raqesh Bapat, thanks paparazzo who praised their jodi 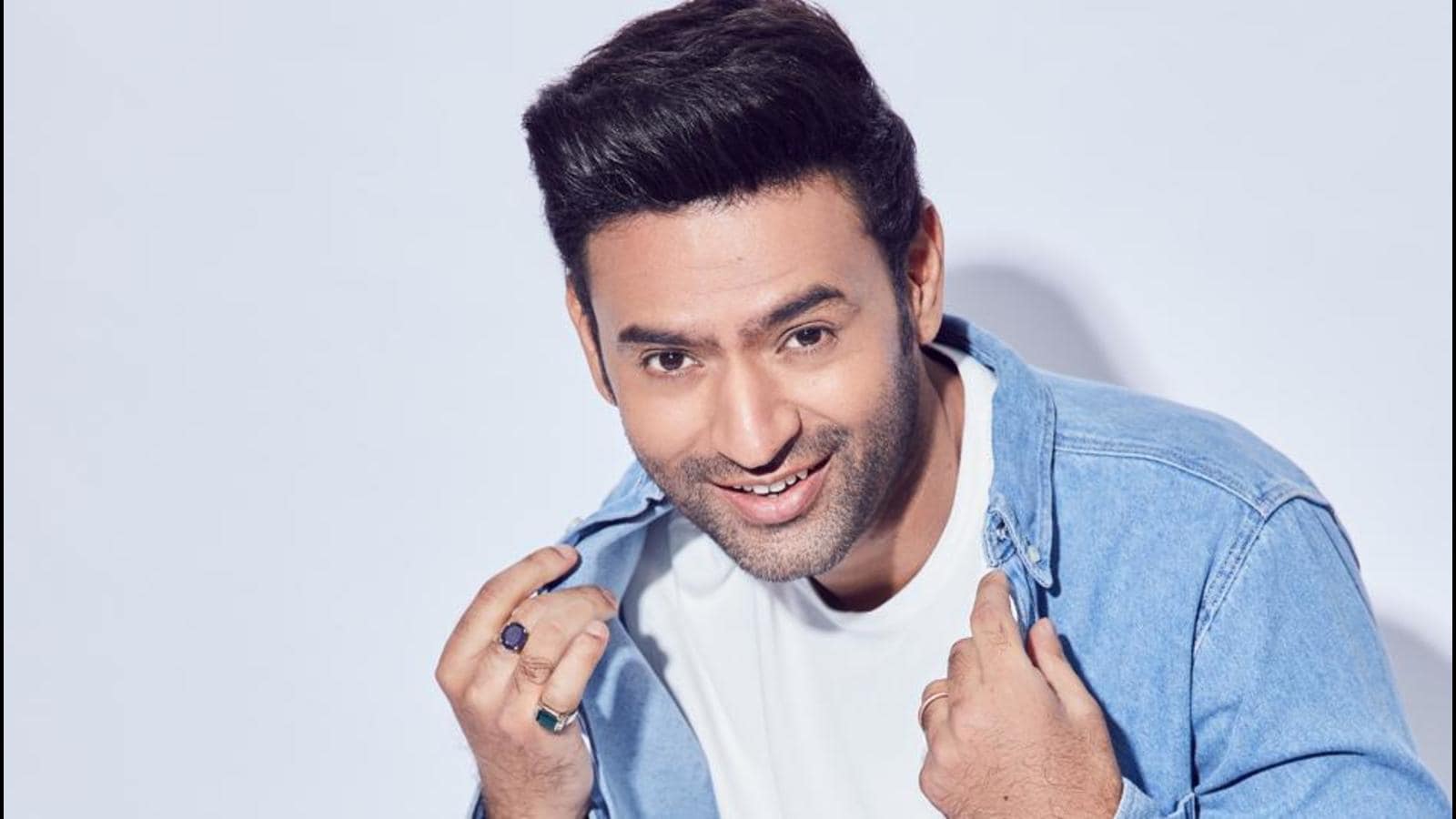 Bob Biswas is bigger for me than Super 30: Bhanu Uday Goswami 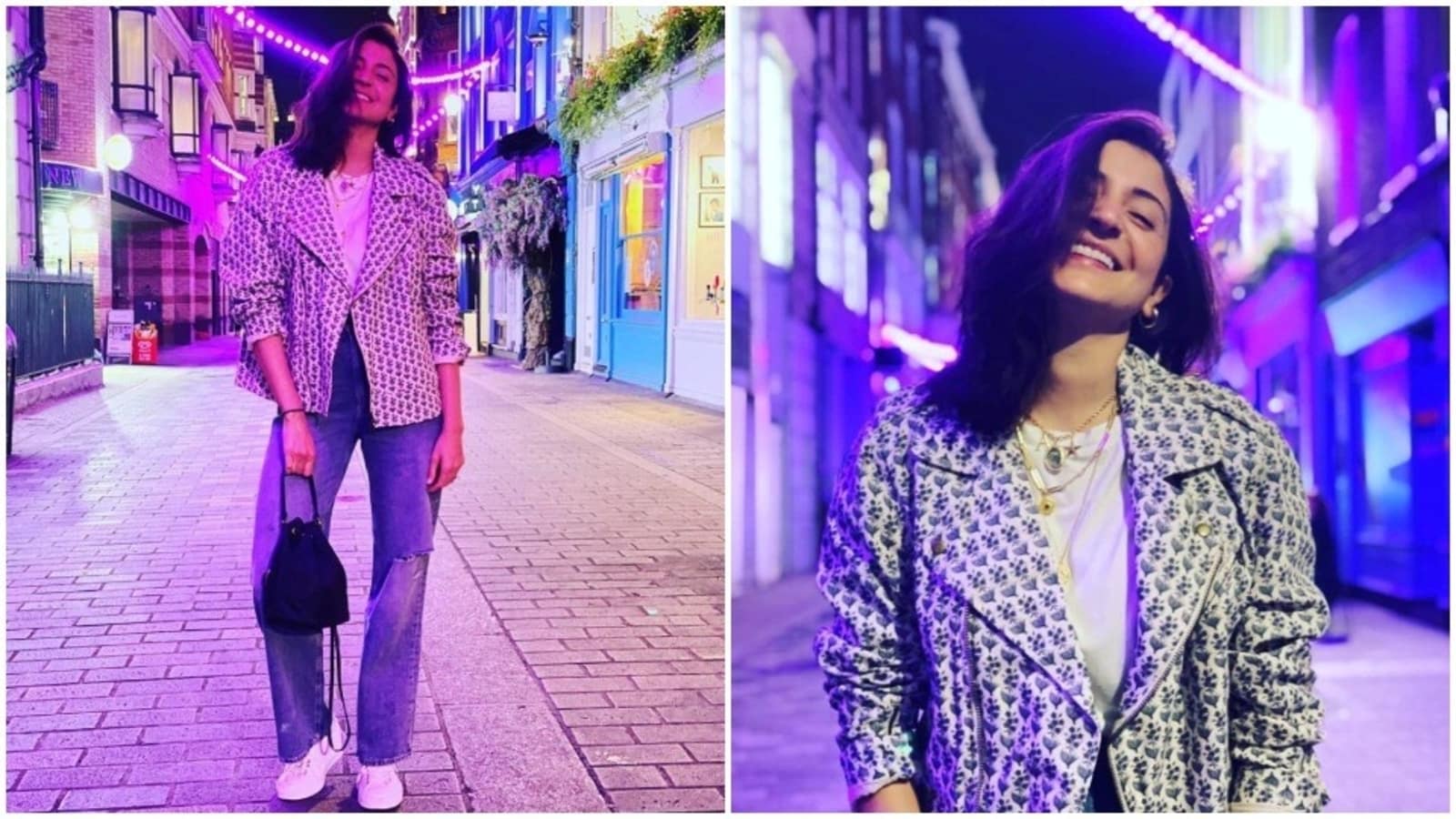