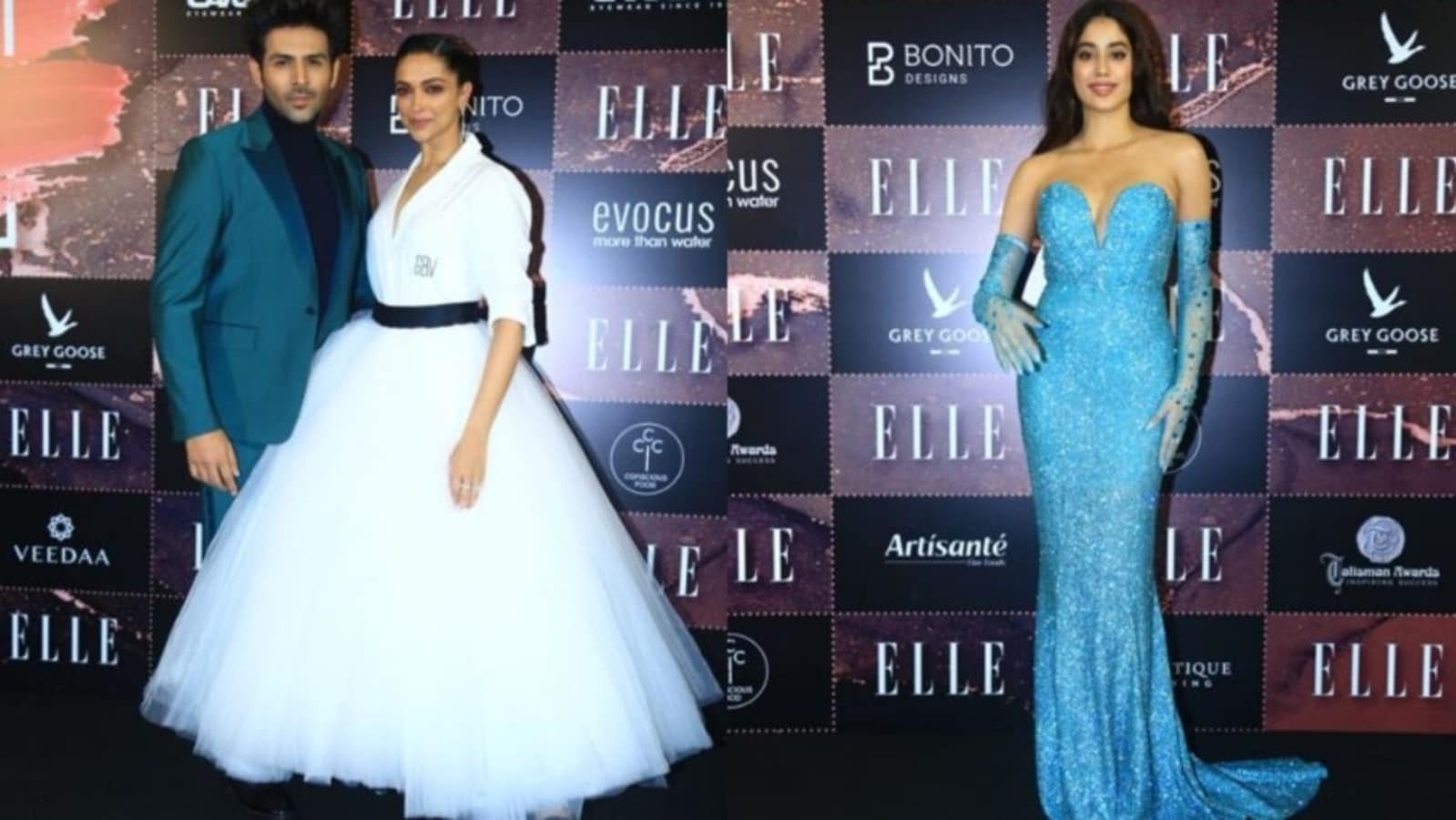 Several pictures and videos of the celebrities were shared online. The event took place in Mumbai on Wednesday night. For the event, Deepika Padukone wore a white shirt, a black belt, a white tulle skirt, and heels. Kartik Aaryan opted for a navy blue turtleneck sweater under a blue blazer and matching pants.

Janhvi Kapoor wore a blue off-shoulder dress with matching gloves and heels for the event. She reminded fans of Elsa from the 2013 film Frozen. Kriti Sanon wore a dark blue satin dress and heels.

Kriti was seen at the event days ahead of the release of her upcoming horror comedy film Bhediya with Varun Dhawan. She also has Adipurush alongside Prabhas and Saif Ali Khan in the pipeline. Apart from that she also has Shehzada with Kartik Aaryan and Ganpath: Part 1 with Tiger Shroff.

Fans saw Janhvi last in Milli, an official Hindi remake of the 2019 Malayalam hit Helen. She will be next seen in Mr And Mrs Mahi, which also features Rajkummar Rao. Deepika will be seen in director Siddharth Anand’s next action thriller Pathaan alongside Shah Rukh Khan and John Abraham. She also has Project K opposite Prabhas. Fans will also see her in director Siddharth Anand’s aerial action thriller Fighter alongside Hrithik Roshan.

Kartik Aaryan will be seen in Satyaprem Ki Katha alongside Kiara Advani. Apart from that, Kartik also has Shehzada opposite Kriti Sanon. The film is helmed by David Dhawan’s son Rohit Dhawan and is slated to release on February 10, 2023. He also has Freddy with Alaya F and Hansal Mehta’s Captain India in the pipeline. 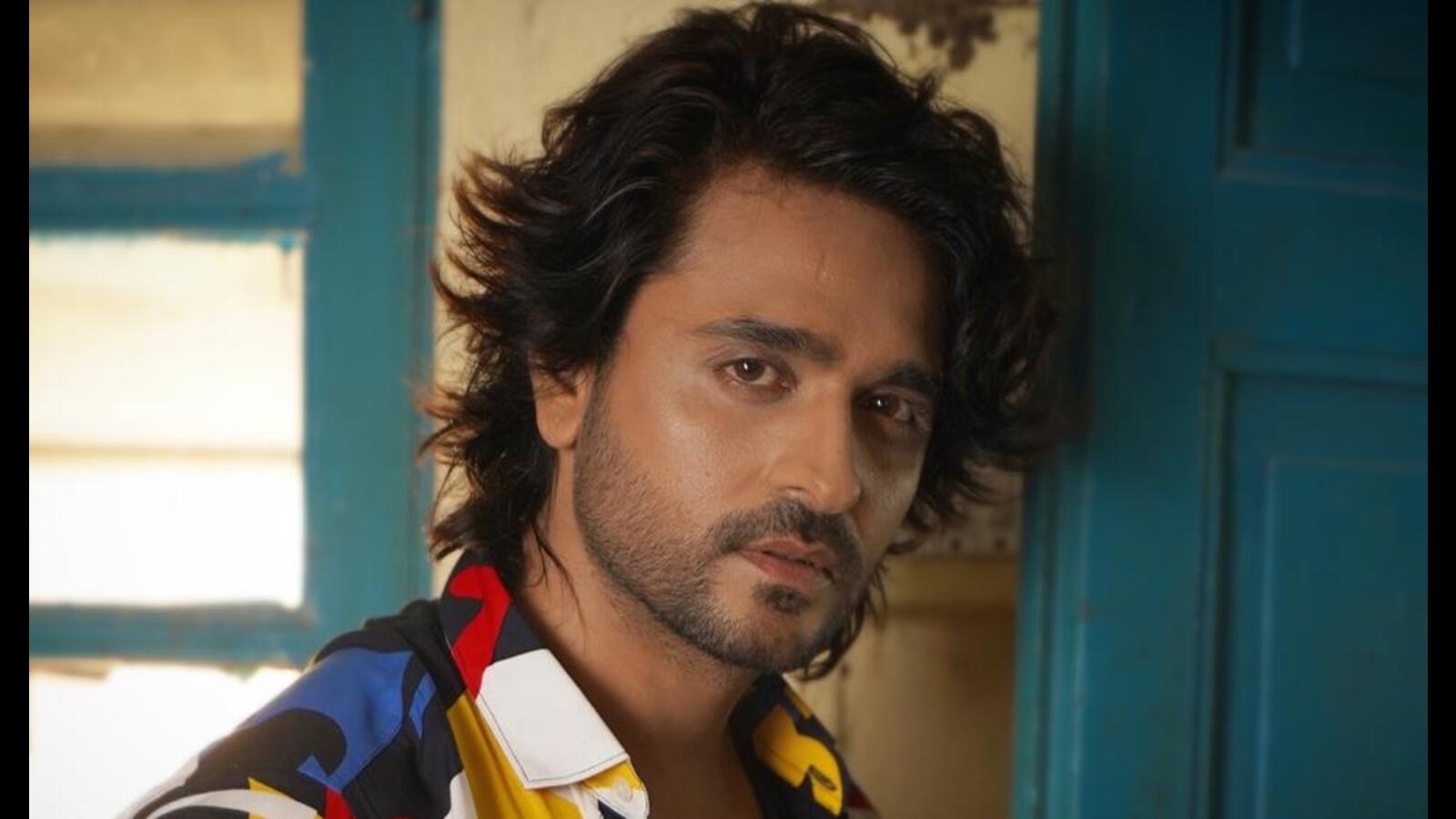 Aashiesh Sharma: I have lot more to offer besides acting 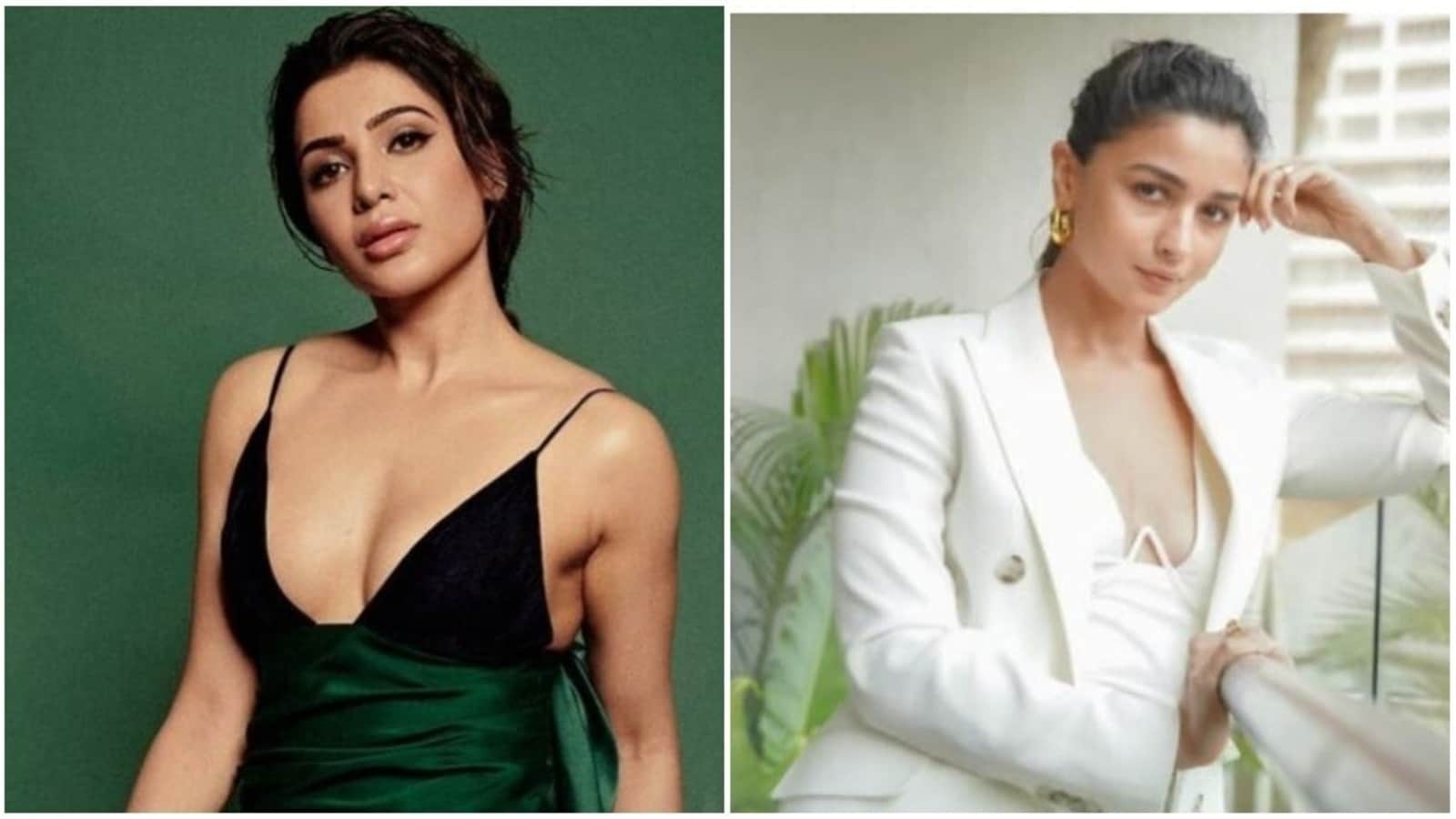 On Alia Bhatt’s birthday, Samantha Ruth Prabhu asks if there’s ‘anything she can’t do’, Katrina Kaif wishes her darling 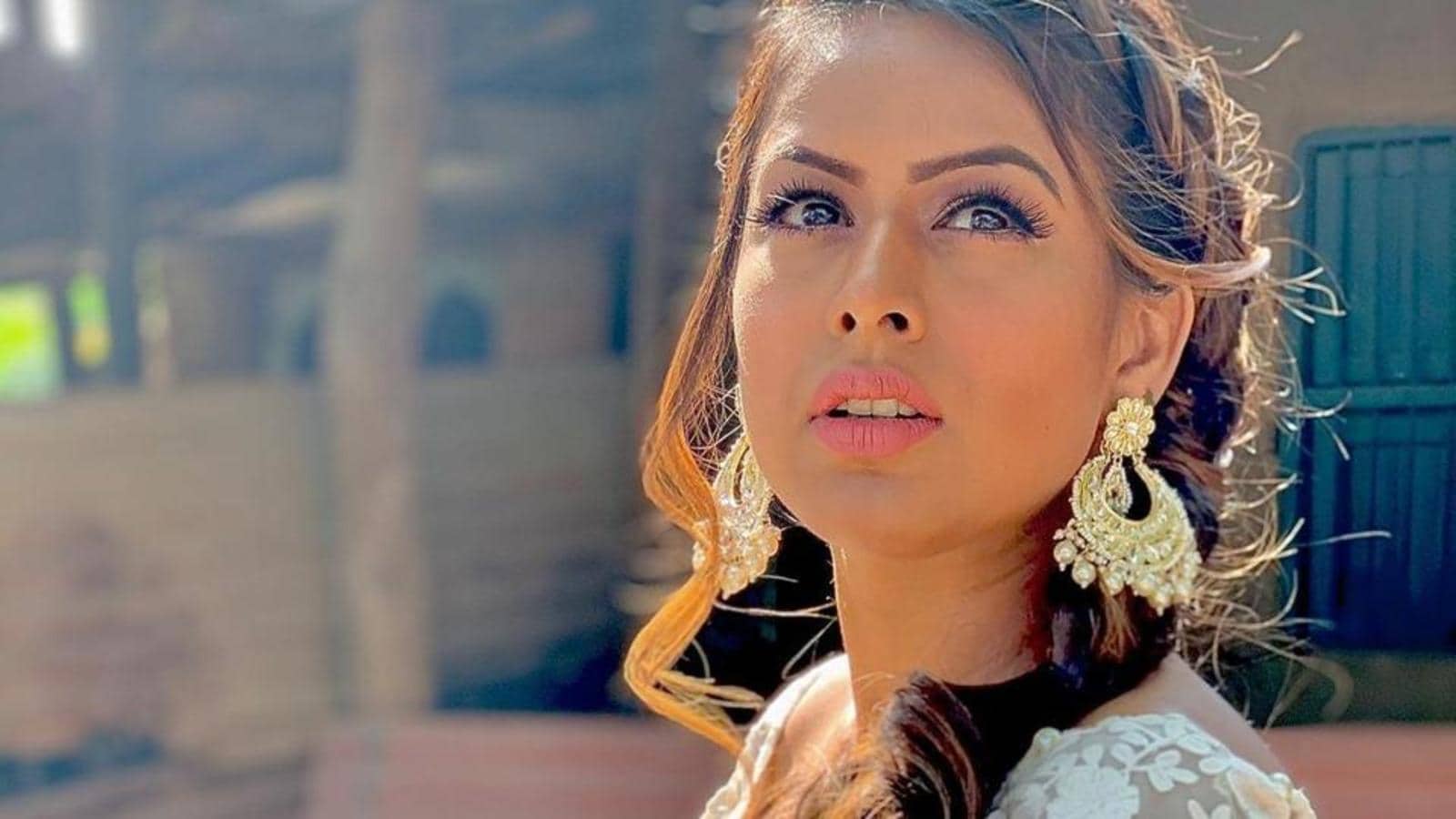 Nia Sharma had existential questions after Sidharth Shukla’s death: What are we running after? What does fame mean?