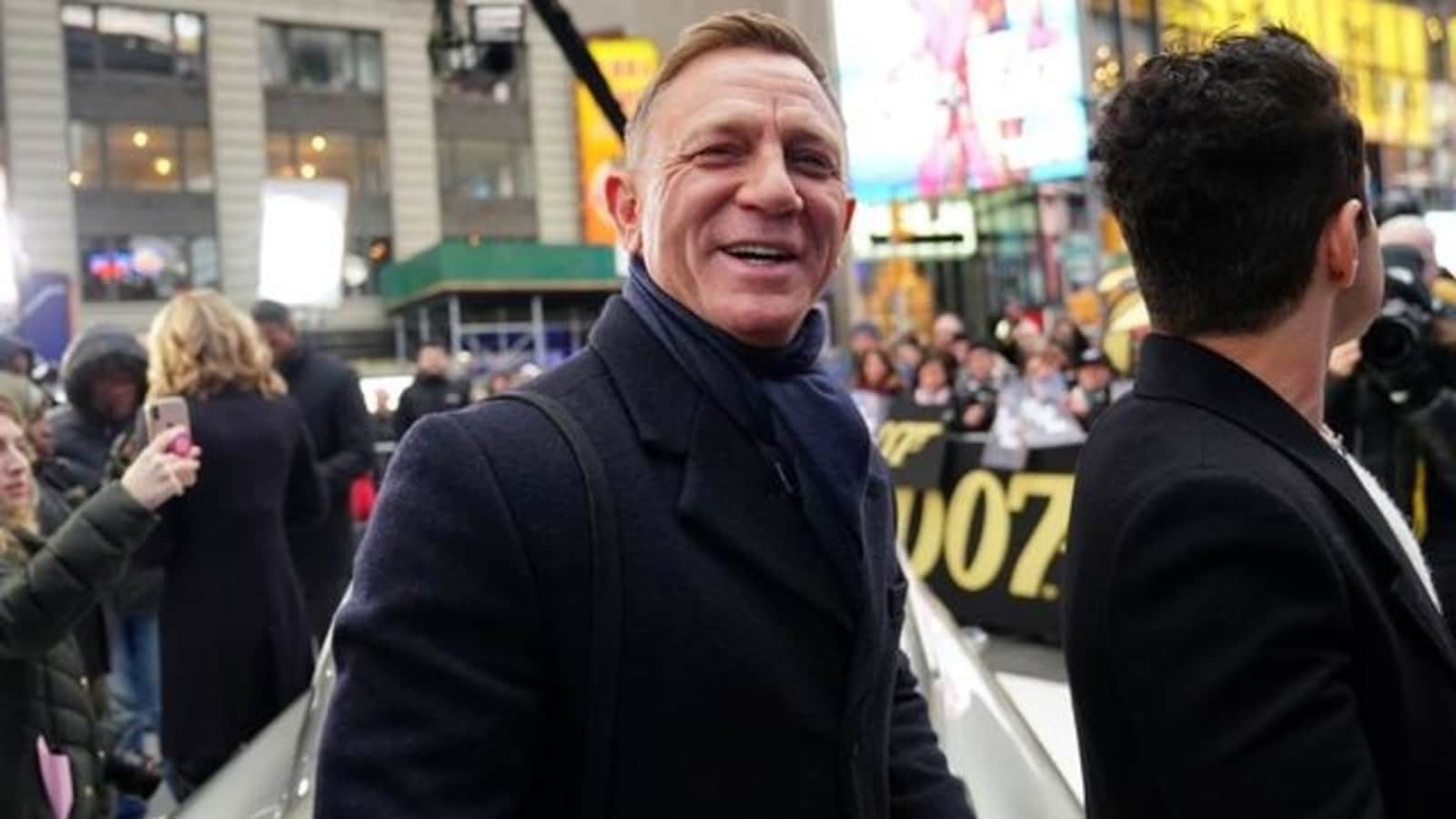 Hollywood actor Daniel Craig revealed he prefers visiting gay bars and has grown sick of the ‘aggressive’ men he encounters at hetero bars.

The 53-year-old movie star recently appeared on Bruce Bozzi’s SiriusXM podcast to promote his final James Bond movie No Time To Die. During the chat, he revealed that when he was single he would also frequent gay bars.

“I’ve been going to gay bars for as long as I can remember and one of the reasons because I don’t get into fights in gay bars that often,” he said, adding that due to the ‘aggressive d*** swinging in hetero bars,’ he got ‘very sick of (it) as a kid’ and didn’t ‘wanna end up being in a punch up’ since it happened ‘quite a lot.’

“(Gay bars as a result) would just be a good place to go. Everybody was chill. Everybody, you didn’t really sort of have to state your sexuality. It was okay and it was a very safe place to be. And I could meet girls there ’cause there were a lot of girls who were there for exactly the same reason I was there. So I was, there was kind of, you know, there was an ulterior motive,” he said with a laugh.

READ MORE: Daniel Craig says he’d be ‘incredibly bitter’ when new Bond takes over after No Time To Die

Daniel also said that back in 2010, he and podcast host Bruce had once crossed paths at a gay club in California. Daniel explained, “For me, it was one of those situations and the irony is, you know, we kind of got ‘caught’, I suppose, which was kind of weird cause we were doing nothing f**king wrong.”

He went on: “What happened is we were having a nice night and I kind of was talking to you about my life when my life was changing and we got drunk and I was like, ‘’Oh, let’s just go to a bar, come on, let’s go out.’”

Craig recently bid farewell to the Bond franchise. He first essayed the role of Bond in 2006 with Casino Royale. He continued to reprise the role of Bond in 2008’s Quantum of Space, 2012’s Skyfall and 2015’s Spectre. The actor then ultimately ended his run as 007 with the release of No Time to Die, which released last month. 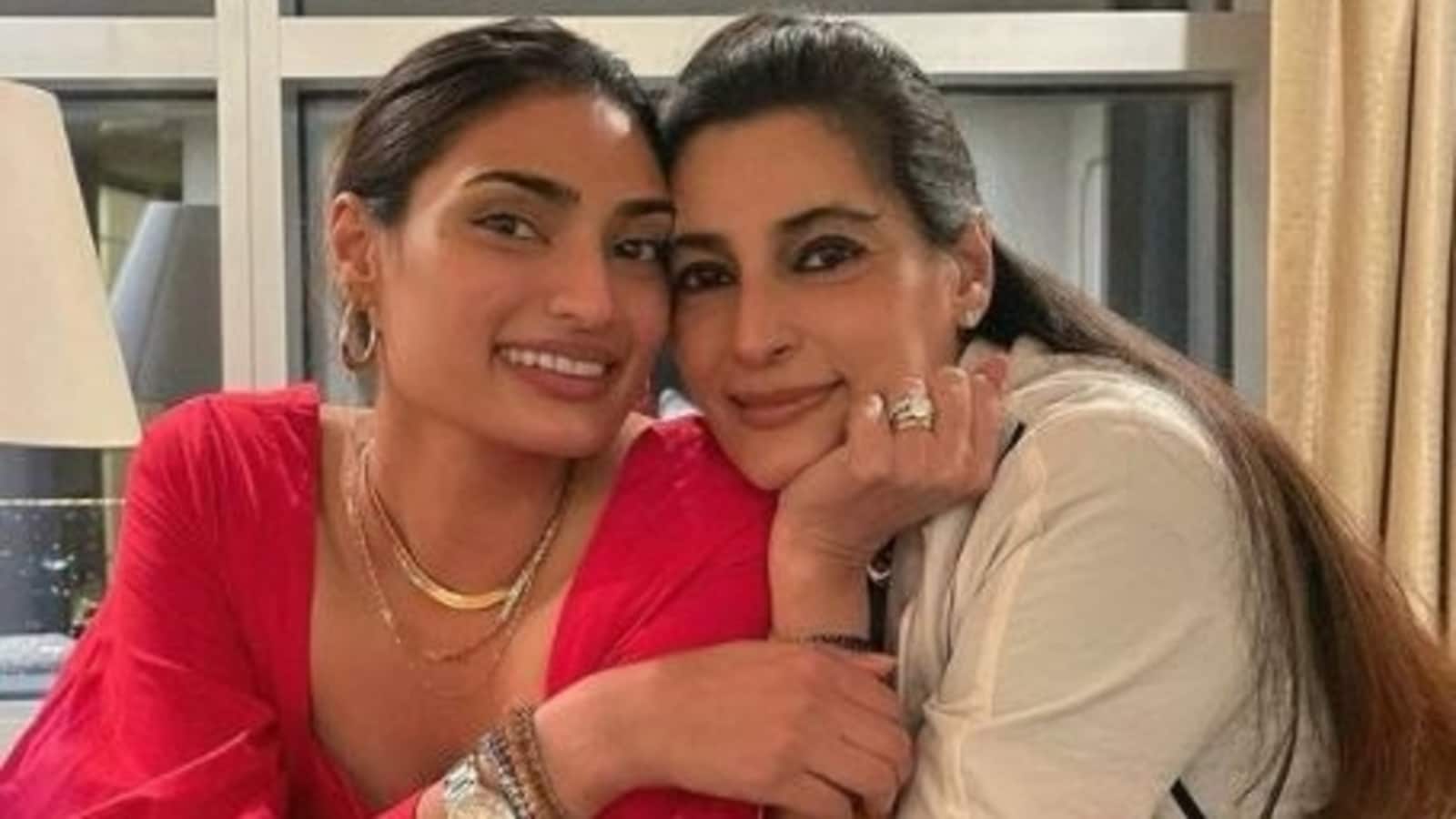 Athiya Shetty says ‘no love in my life can come close’ in birthday post for mom Mana, Suniel Shetty reacts 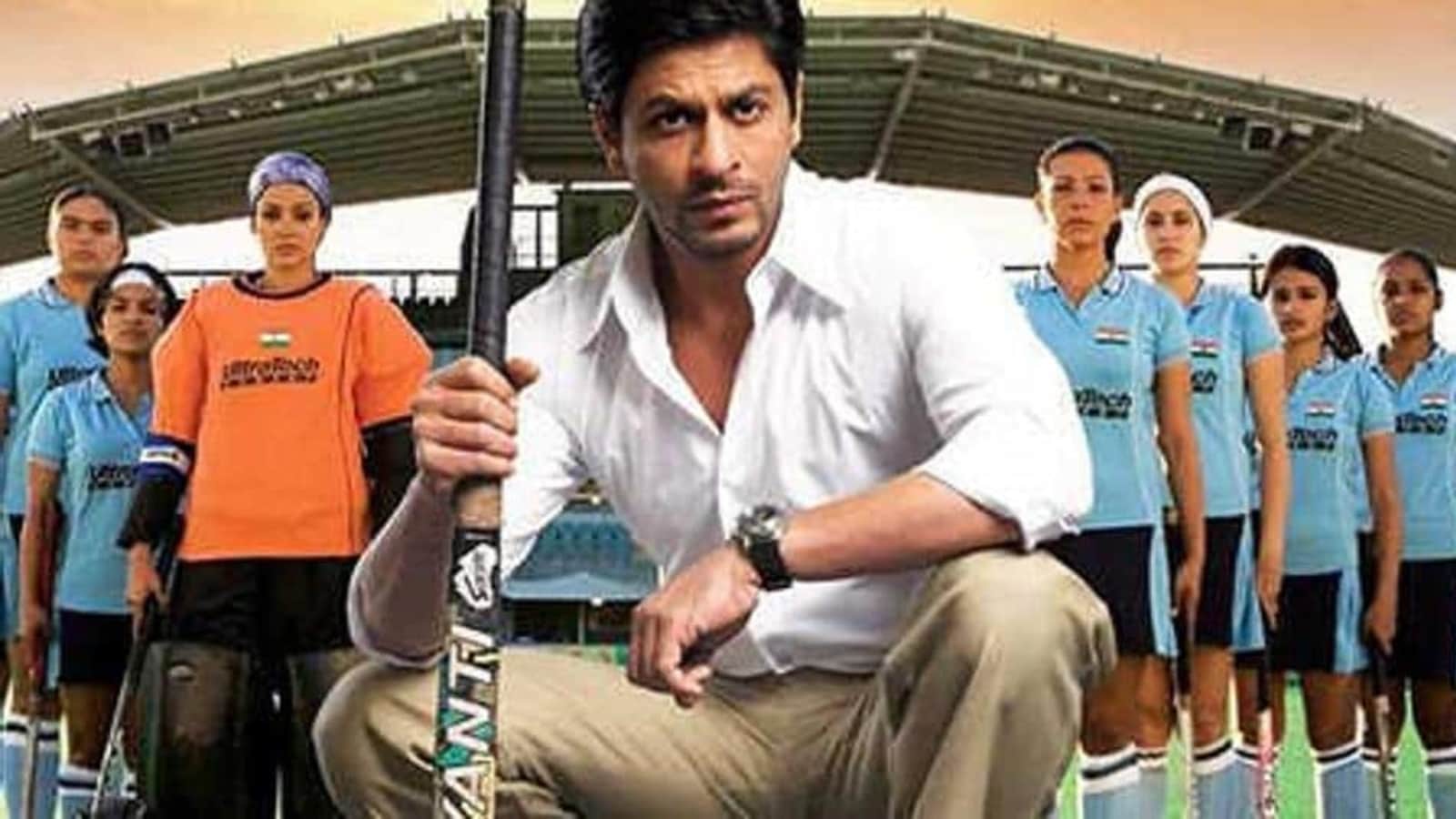