Starting to panic, he immediately blocked the user. After an hour, the professor got an audio call where another man asked him to pay ₹20,000 via a digital payment app within five minutes, else he would post these screenshots on Facebook for his friends and family community to see.

“It was around 2 a.m. when I received a call from an unknown person on Facebook Messenger. When I received the call, I saw a nude girl on the other end. I disconnected the call immediately. However, before I could figure out what exactly happened, I received a few screenshots of my video call on Messenger,” a shaken professor told IANS on the condition of anonymity.

“I was nervous and deactivated my Facebook account. Nothing happened after that night to date but I’m still worried,” he said.

Such anonymous video calls on WhatsApp and Facebook Messenger are growing in India and the relevant authorities are unable to stop such activities.

According to cyber experts, in a reminiscence of Jamtara-type mobile frauds, the notorious gangs of Mewat region have resurfaced, extorting money from people by blackmailing them with such WhatsApp video callings.

The gangs operate in the Mewat region of Haryana. Further, Bhiwadi, Tijara, Kishangarh Bas, Ramgarh, Laxmangarh in Alwar and Nagar, Pahadi and Govindgarh in Bharatpur also are the main areas where these cyber thugs are operating from.

In October, the Crime Branch of Delhi Police claimed to have arrested the mastermind of an interstate sextortion gang from Rajasthan’s Bharatpur.

According to police, the gang led by Nasir (25) has been indulging in extorting money from reputed persons after blackmailing them with their obscene pictures and videos.

At least 36 gangs have been busted and 600 accused arrested by Alwar police in the ‘sextortion’ case.

A Delhi-NCR based journalist faced the same situation this month when he received a WhatsApp video call and saw a nude girl.

Surprised as well as confused, he immediately disconnected the call. He later received some screenshots as well a video recorded from the person who called him.

“The person told me that he is going to send these videos to everyone on social media and asked me to pay ₹23,000 immediately to delete the video. I blocked him but then, I started getting calls from unknown numbers asking me to transfer the money. I blocked them and turned off my phone for a few hours,” the journalist told IANS.

He later did not receive any more calls.

“However, the victims must quickly contact the cyber branch of police in their respective areas. When you receive an anonymous call, do not pick it immediately. Try to find out the identity of that anonymous person via SMS or WhatsApp chat first, and then check if that person belongs to your known circle of acquaintances or not,” the cyber expert advised.

“Even if you have taken the anonymous WhatsApp or Facebook Messenger video call, switch off or cover your camera,” he added.

COVID-19 has driven engagement for an already-thriving gaming industry 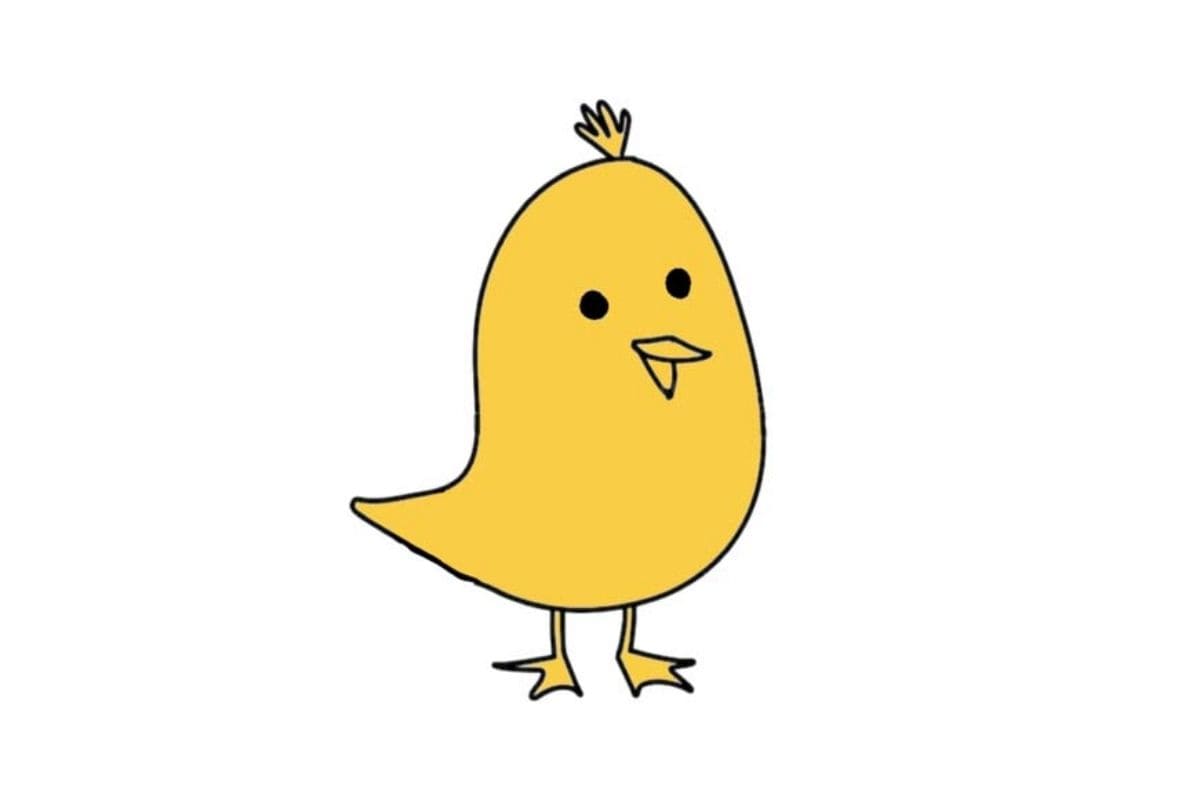