With work from home becoming more popular amid the pandemic, cyberattacks against remote access protocols have continued to rise over the past year, said a new report.

After the switch to remote work, brute-force attacks against RDP — which is perhaps the most popular remote desktop protocol and is used to access Windows or servers — skyrocketed, reaching a new high of 409 million worldwide in November 2020, showed the research from cybersecurity firm Kaspersky.

In a brute-force attack, attackers test different usernames and passwords until the correct combination is found — and they gain access to the corporate resources.

When the world went into lockdown in March 2020, the total number of brute-force attacks against RDP jumped from 93.1 million worldwide in February 2020 to 277.4 million 2020 in March — a 197 per cent increase, according to Kaspersky’s telemetry.

The highest number of attacks, 4.5 million in India, was recorded in July 2020, showed the data.

“Remote work isn’t going anywhere. Even as companies begin considering re-opening their workplaces, many have stated that they will continue to include remote work in their operating model or pursue a hybrid format,” Dmitry Galov, security expert at Kaspersky, said in a statement.

“That means it’s likely these types of attacks against remote desktop protocols will continue to occur at a rather high rate. 2020 made it clear that companies need to update their security infrastructure, and a good place to start is providing stronger protection for their RDP access.”

Enabling access to RDP through a corporate VPN and enabling use of Network Level Authentication (NLA) when connecting remotely are among the recommendations that experts offered to keep organisations safe from brute-force attacks. 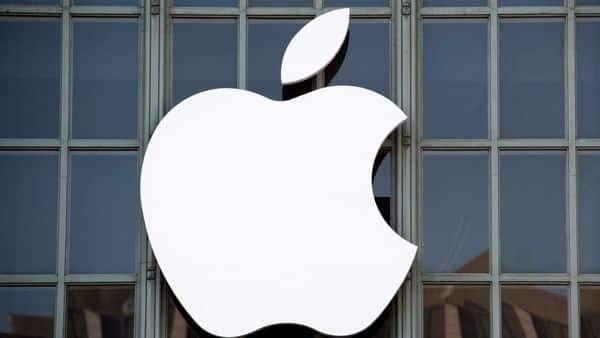 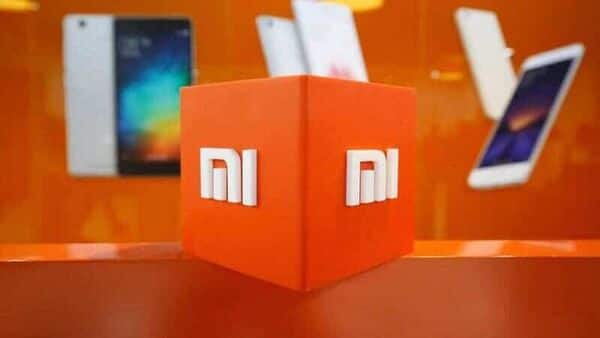