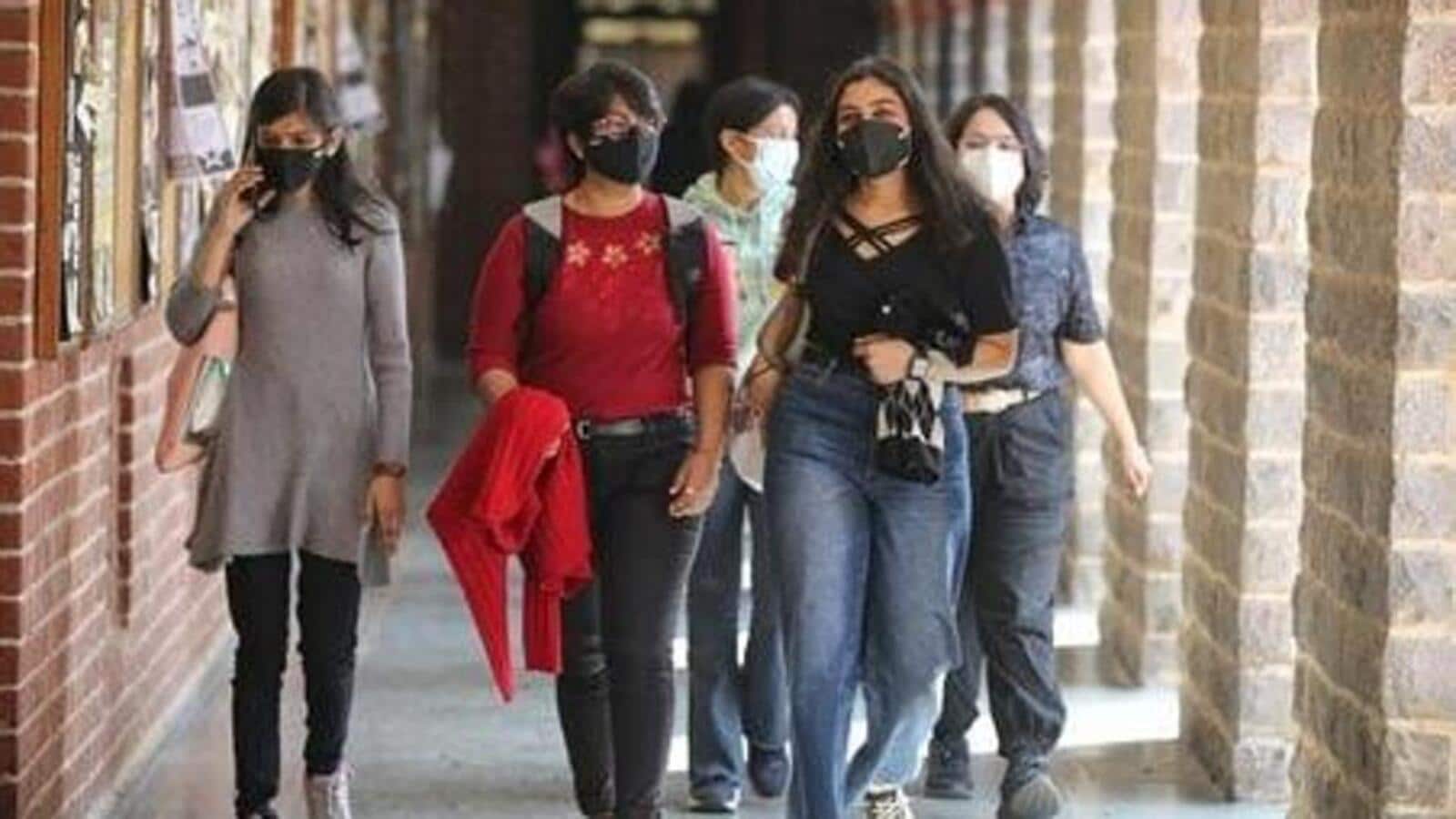 Almost 20,000 students scored 100percentile in thirty subjects in the maiden Common University Entrance Test for undergraduate admissions (CUET-UG) results of which were released late on Thursday night by the National Testing Agency (NTA).

The results indicate that cut-offs for college admissions will go high in all these subjects.

The debut edition of CUET-UG was conducted in six phases between July 15 and August 30 across 489 examination centers located in 259 cities across India and 10 cities abroad.

A total of 14,90,000 candidates had registered for the examination that witnessed 60% consolidated attendance in all six phases.

“Performance of every candidate has been evaluated using equi-percentile method wherein normalised marks of each candidate have been calculated using the percentiles of each group of students in a given session across multiple days for the same subject,” the NTA said in a statement.

The union government had in March announced that it would conduct CUET-UG, in line with the National Education Policy (NEP) 2020, and made its score a mandatory yardstick for all central universities while keeping it optional for others.

At least 90 universities are participating in CUET-UG this year.

Now the students will start registering to the online portals of individual universities they have applied for.

The Universities will prepare their cut off lists using CUET-UG scores and conduct individual counseling.

The students can check their individual scores on https://cuet.samarth.ac.in/ 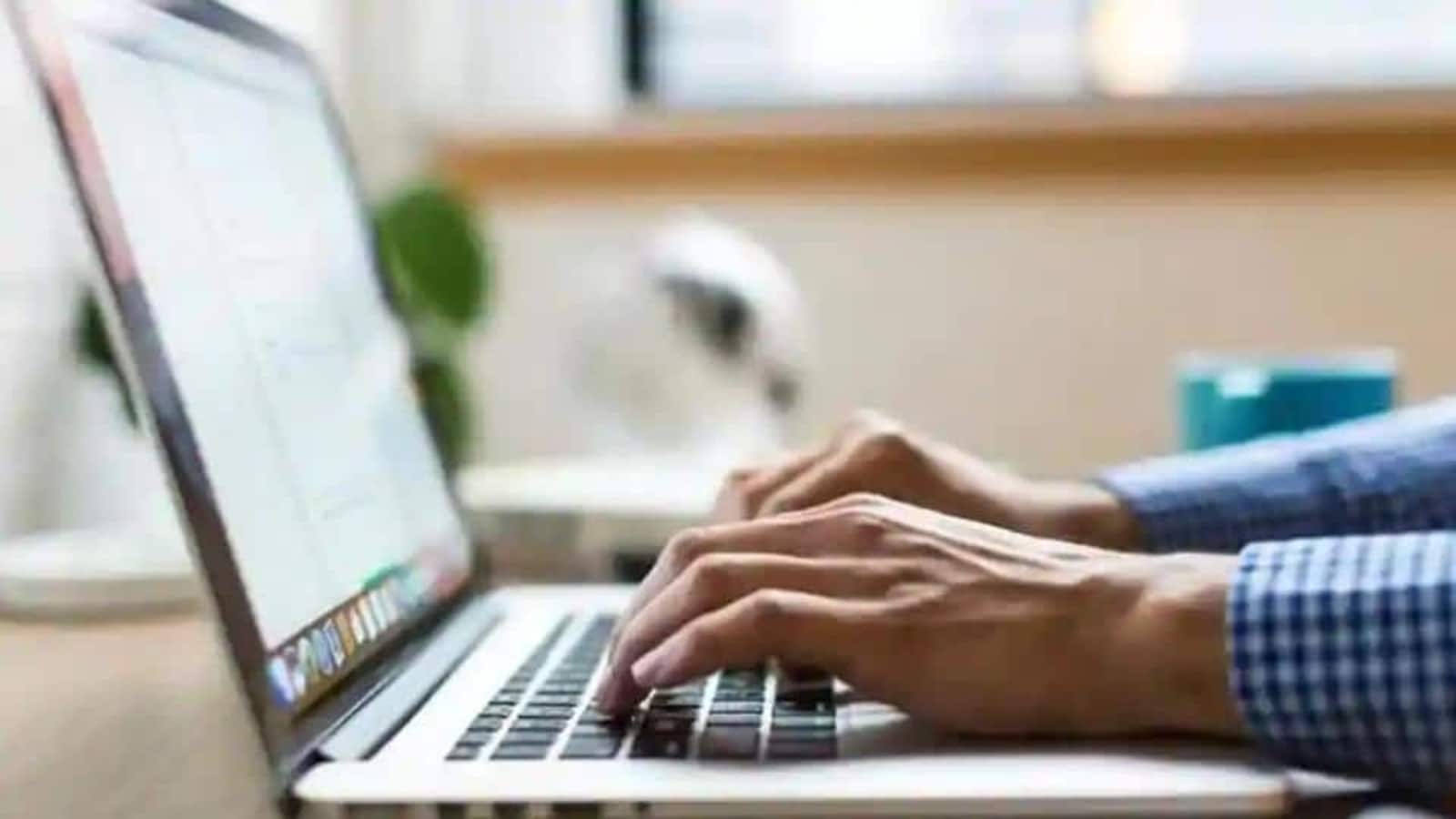 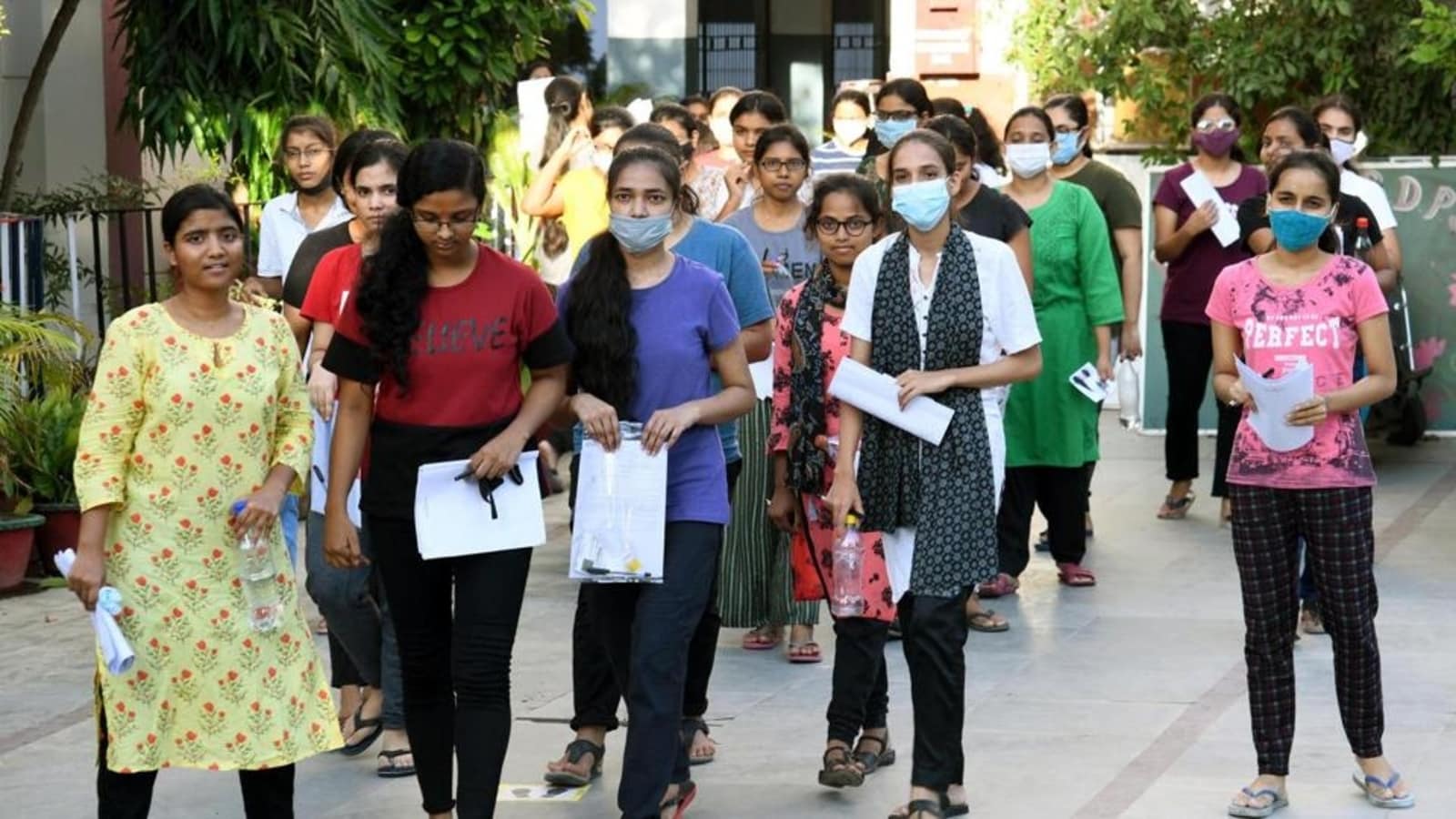 NEET SS Result 2022 to be declared today at nbe.edu.in, here’s how to check