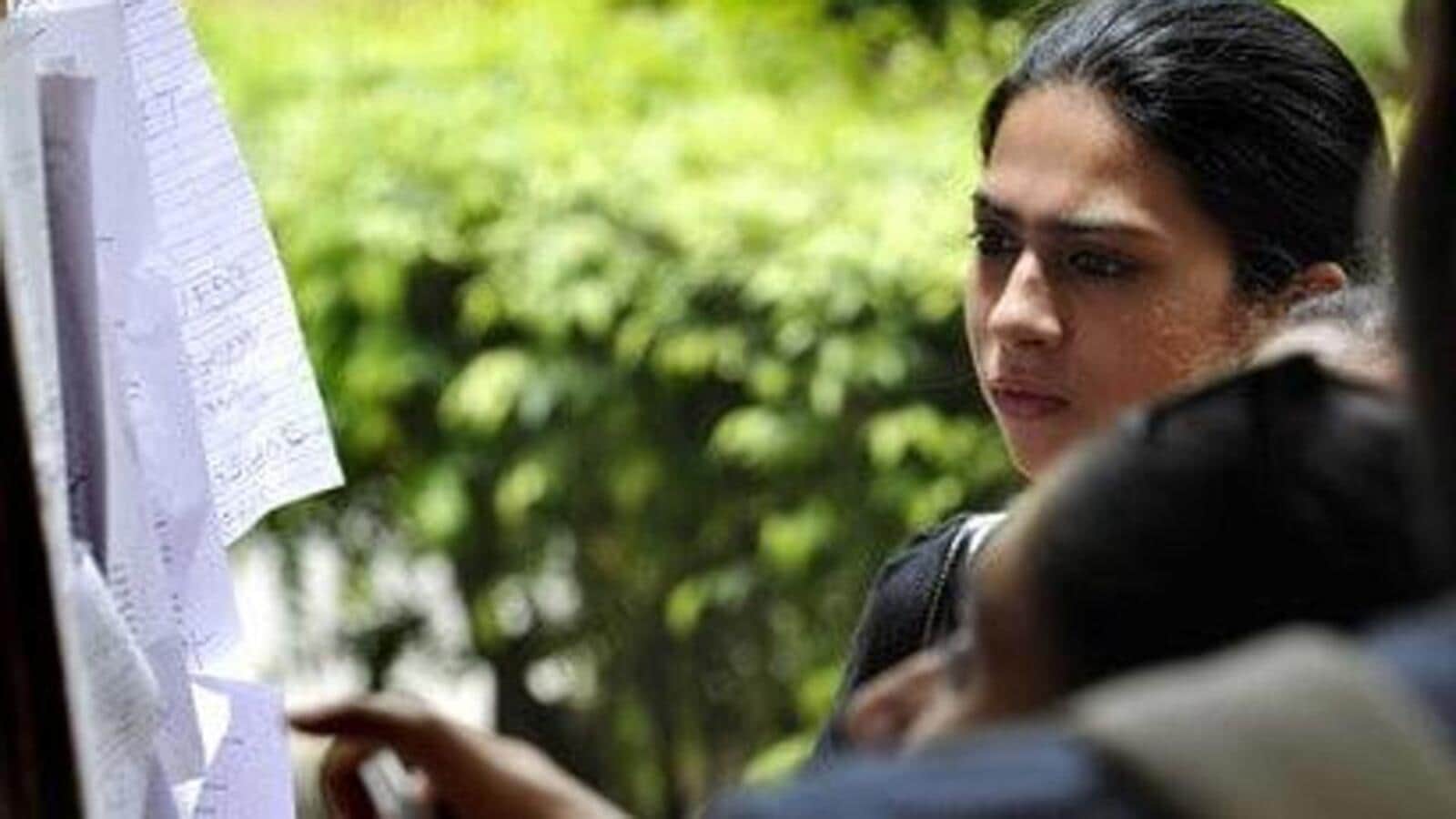 The National Testing Agency (NTA) declared results of the maiden common university entrance test for undergraduate admissions (CUET-UG) late on Thursday night using the “equipercentile method” to normalise scores of candidates who appeared across different phases of the exam.

According to NTA, a committee headed by senior professors from Indian Statistical Institution Delhi, Indian Institute of Technology (IIT) Delhi and the University of Delhi (DU), had detailed deliberations and decided to use “equipercentile method” to give scores to students for CUET-UG.

“The CUET-UG was conducted over a period of six weeks with tests in a given subject held on different days. So naturally the question that arises is how are we going to compare the performance of different students on a common scale since they have taken the test in the same subject but on different days. We need to ensure that the admissions are made based on a score that accurately compares the performance of the students,” the NTA said in a statement.

The marks have been calculated using the following four steps:

Step 1: Using raw marks of the students in different shifts, calculate the percentiles of students in each shift.

According to NTA, the percentile of each group of students for each shift using the raw marks they have scored is calculated first. “Let us say in a given shift, 100 students have appeared for the test. We sort their marks in decreasing order. Let us assume that one student among these 100 students has scored 87% marks. Now let us assume that 80 out 100 students have secured less than or equal to 87% marks. The percentile of this student with 87% marks would be 80/100=0.8. The percentile so calculated will always be between 0 and 1 and it is usually rounded off to the requisite number of decimal places,” the agency said.

Step 2: Arrange these percentiles in a descending order by noting the raw marks of the students in each shift.

According to the agency, let us now assume that there are six students (Stu1, Stu2, Stu3, Stu4, Stu5, Stu6). Three of them (Stu2, Stu4, Stu6) have taken the test in shift-1 and the remaining (Stu1, Stu3, Stu5) in shift-2 but all in the same subject. Using the raw marks of these students, first the percentiles (PStu1, PStu2, PStu3, PStu4, PStu5, PStu6) of these six students in a given subject are calculated and are sorted in a decreasing order. Their Raw Marks (RMStu1, RMStu2, RMStu3, RMStu4, RMStu5, RMStu6) in the test in each shift are also noted corresponding to their percentiles.

Step 3: Using interpolation, calculate the marks of the students in the above blanks in the table

Since some students (Stu2, Stu4, Stu6) have attended shift-1 and not shift-2, their raw marks in shift-2 will not be present. Similarly, the students (Stu1, Stu3, Stu5) who wrote the exam in shift-2, will have no marks in shift-1. These missing marks of each candidate in each shift are then calculated using a method called “interpolation”.

Interpolation is a mathematical way of estimating missing marks of the students who are absent in one shift because they have already taken the test in the other shift. Let’s assume the Interpolated Marks of the students are IMStu1, IMStu2, IMStu3, IMStu4, IMStu5, IMStu6.

Step 4: Calculate the normalised marks for each student on a common scale

“Each percentile value of the candidates sorted in a descending order will have marks for both shifts, raw marks and interpolated marks. Raw marks are available in the shift where the student has a written test and interpolated marks are estimated in the other shift because the student could not have a written test for a second time in the same subject. For each student, we then calculate the average of the actual raw marks in one shift and the marks obtained using interpolation in the other shift. This will give the normalized marks for the corresponding percentile of each candidate,” the NTA said.

“This method has been shown to be accurate for estimating normalized marks of candidates when the tests are held in multiple sessions with varying difficulty levels in a given subject,” the NTA said.

The score cards of students have both percentile and normalised marks.

The students can now access their individual results by logging in to https://cuet.samarth.ac.in/. The NTA will also share the results of all students with the universities they have applied for.

Some universities, including Delhi University, have already started their registration process. Central Silk Board to recruit for Scientist-B post through NTA, GATE scores 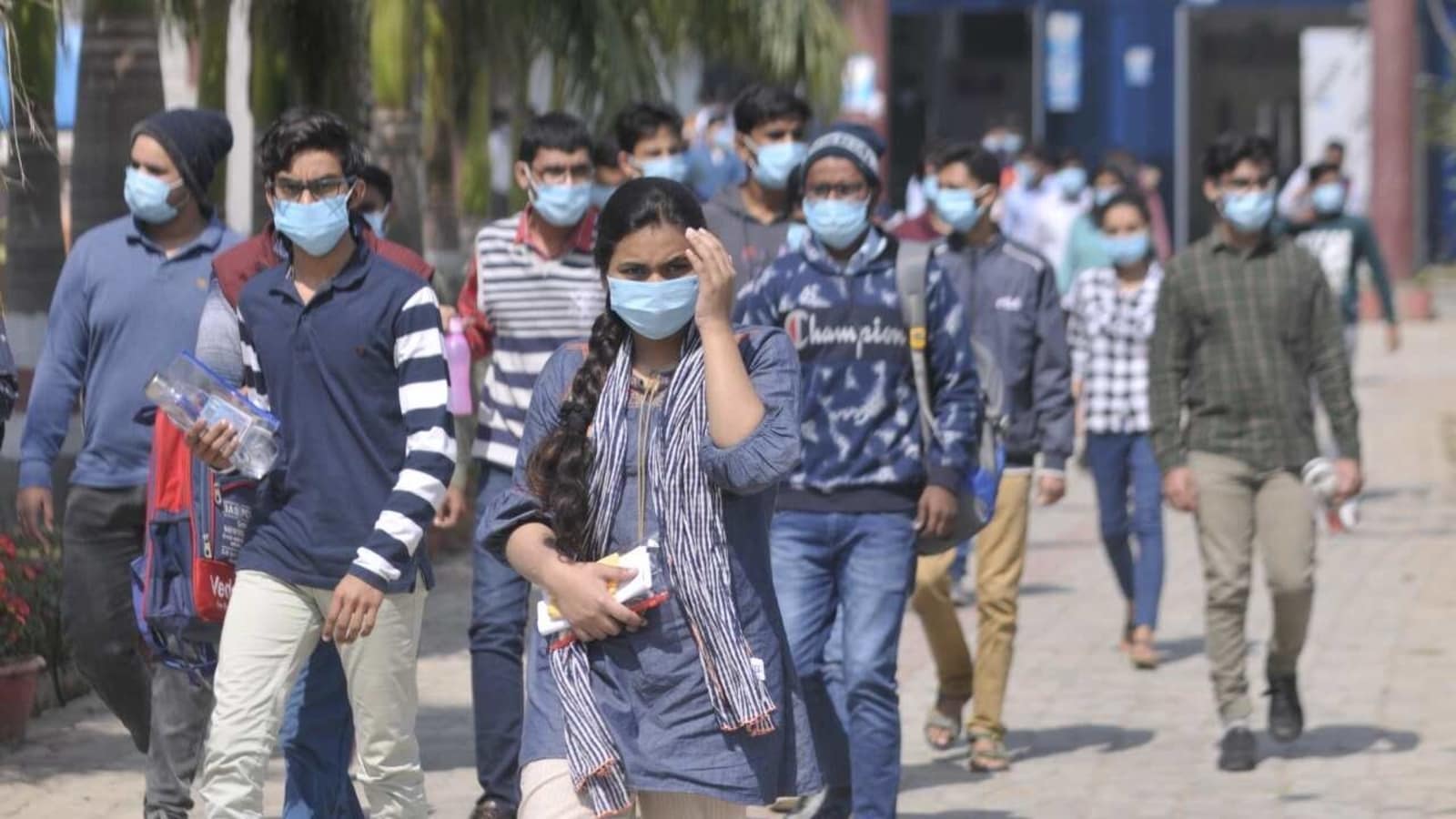 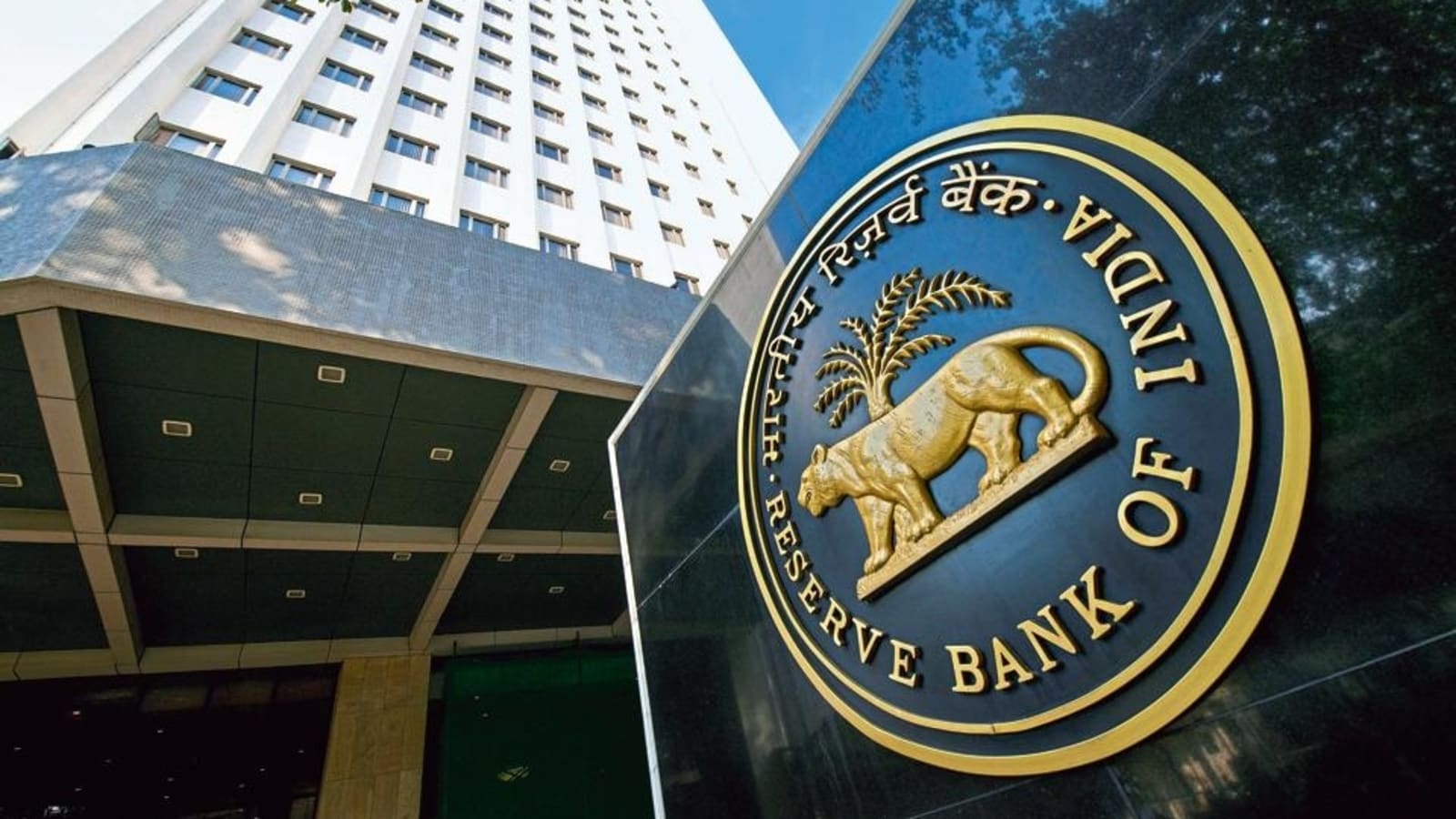 RBI Recruitment 2022: Apply for 14 Manager and other posts