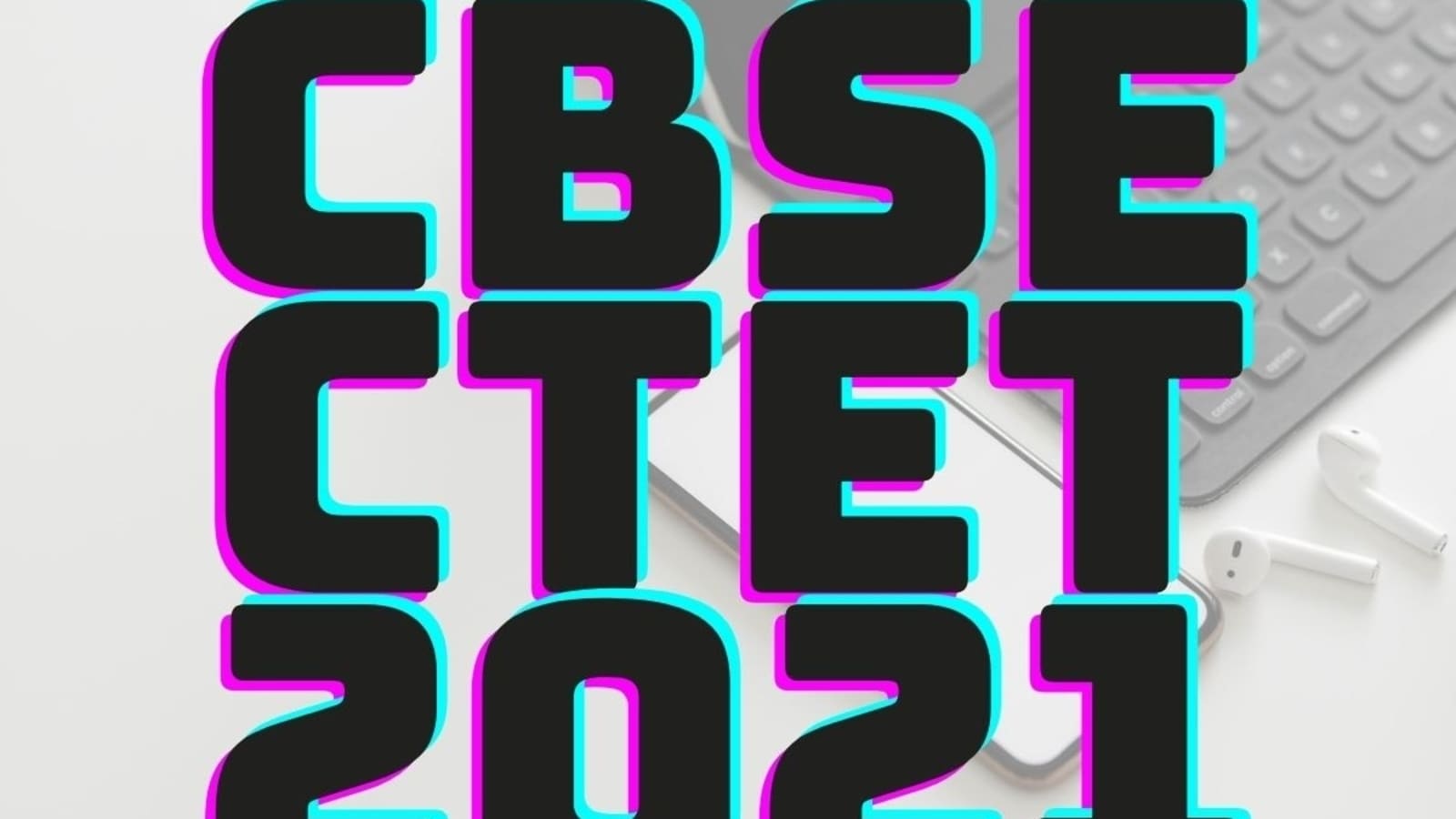 The exact date and shift of examination will be mentioned on the admit card of the candidate.

CTET is conducted by the Central Board of Secondary Education (CBSE).

Candidates should note that the validity of CTET certificate is valid for lifetime.

The exam will be held in two shifts and entry to the exam halls will begin 2 hours ahead of the commencement of the test. The first shift will be held from 9.30 am to 12 noon and the next shift begins from 2.30 pm to 5 pm. Candidates will not be permitted to enter the examination centre after the commencement of the examination as per time schedule given in the admit card.

CTET result will be released by February 15. 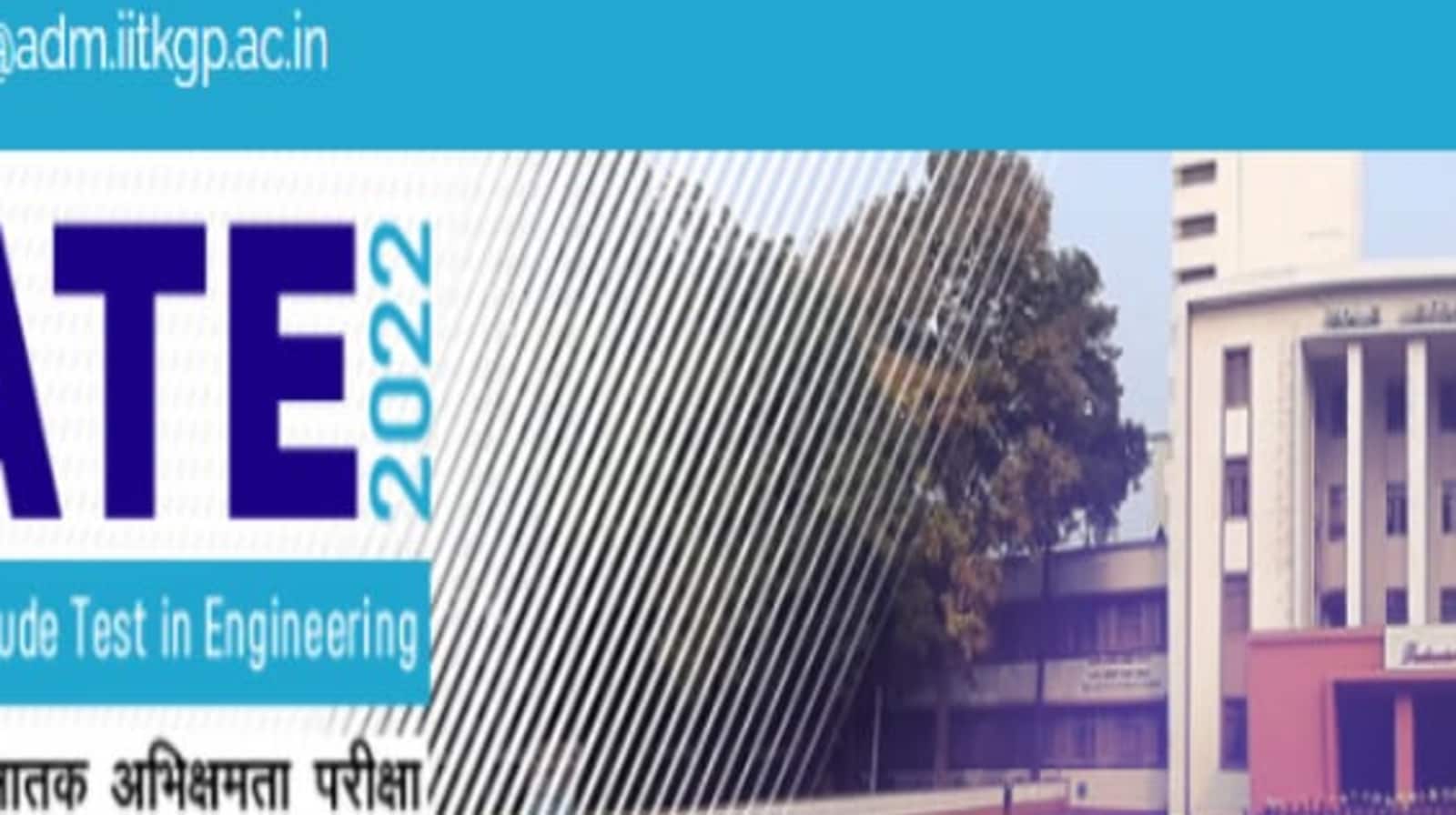 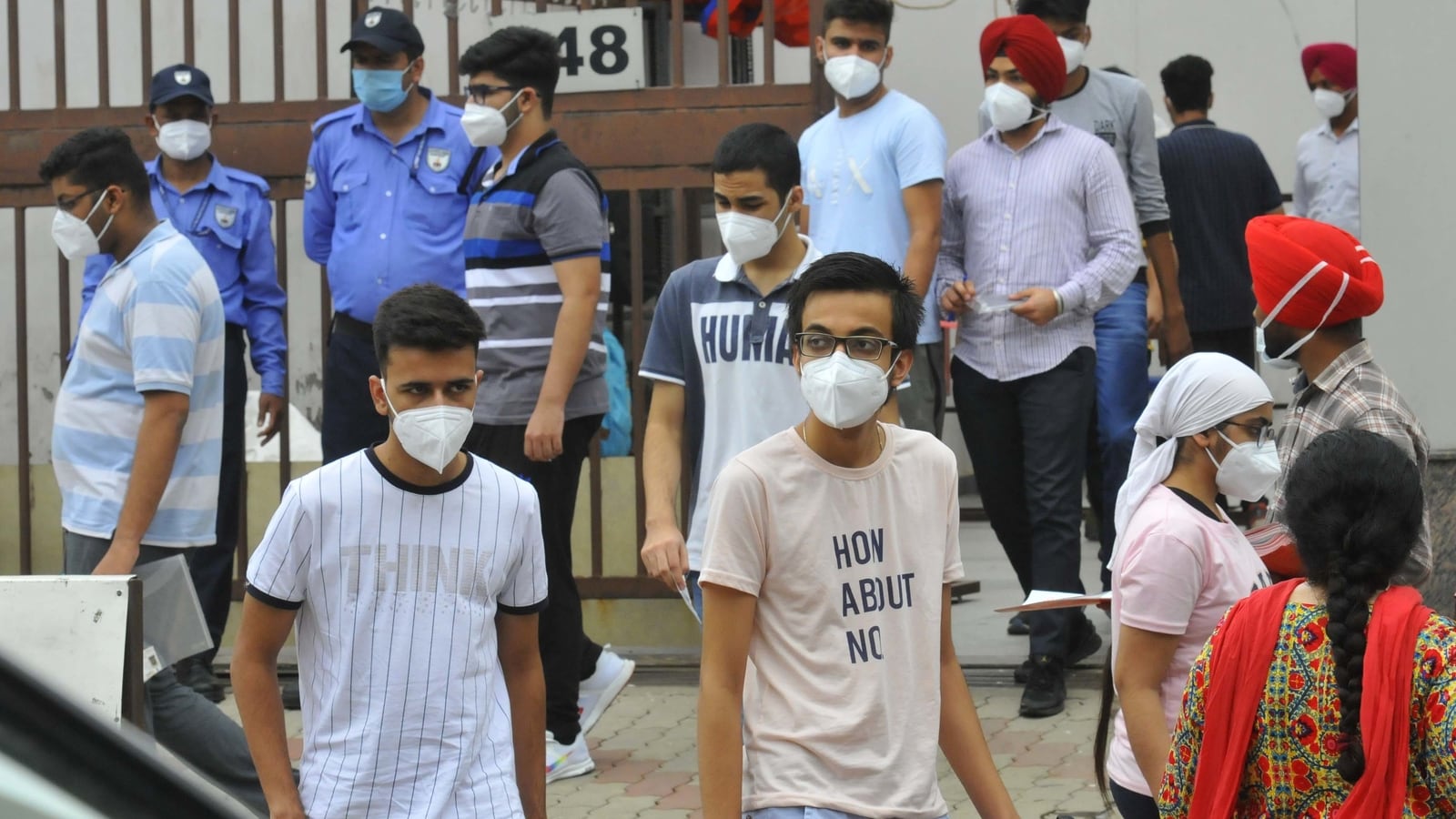 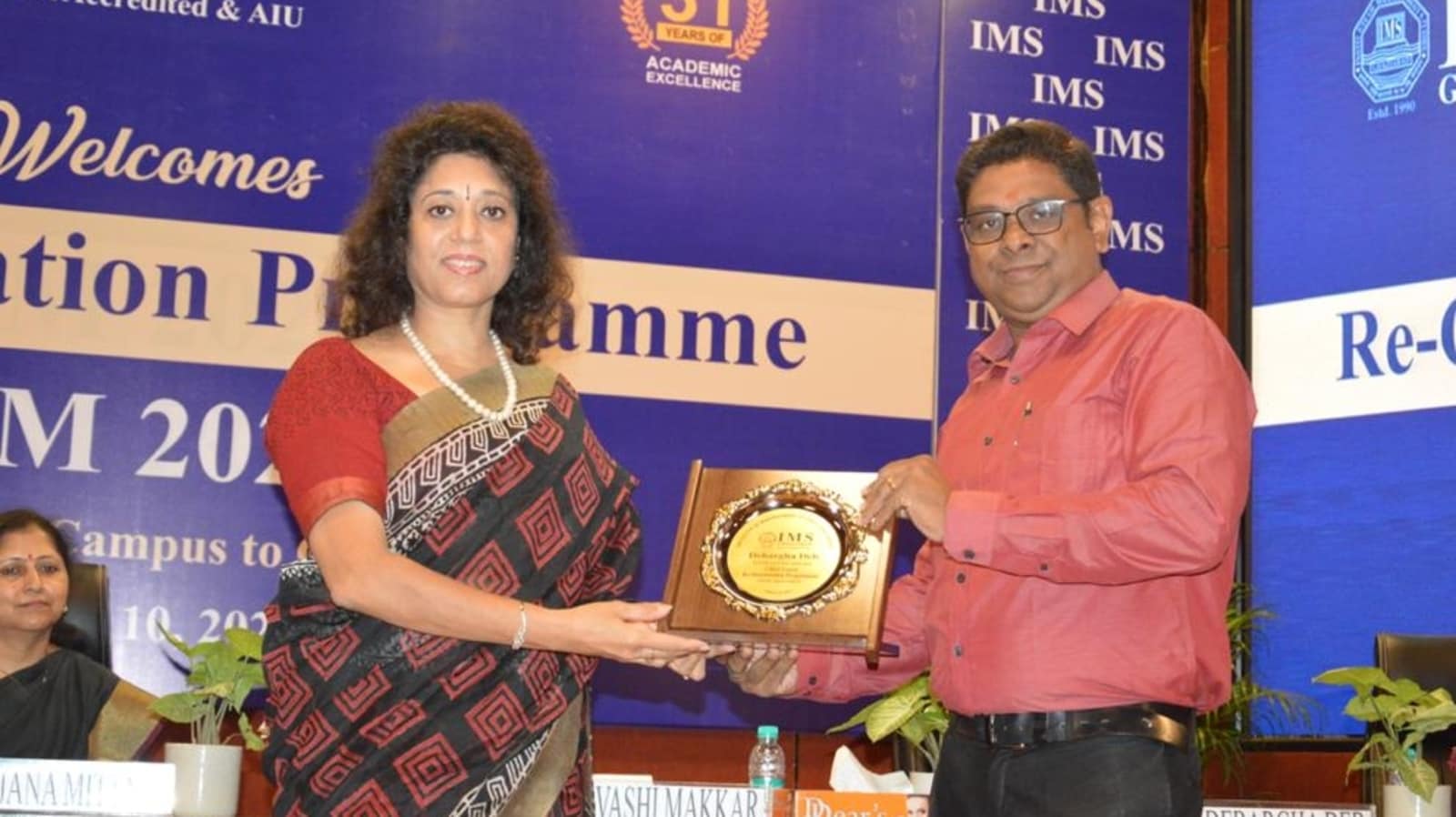