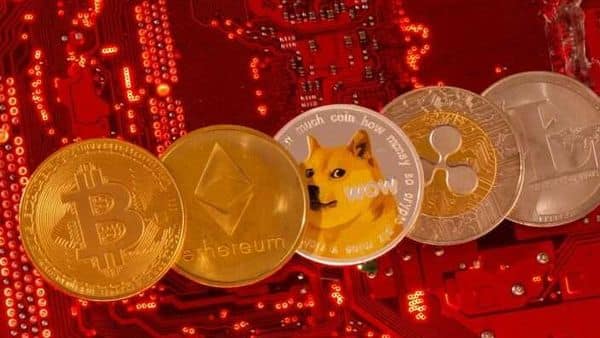 In cryptocurrencies, Bitcoin prices today slumped just below $42,000 as it was trading over 1% lower at $41,955. The world’s largest cryptocurrency by market capitalization is up 44% this year (year-to-date), and much below its record of near $65,000 it had hit in April.

Ether, the coin linked to ethereum blockchain and the second largest crypto, also plunged as it was down more than 2% to $2,879. Cardano prices skid 4% to $2.06 whereas dogecoin tumbled 1% to $0.19. The performance of other digital tokens including XRP, Litecoin, Stellar also declined over the last 24 hours.

Bitcoin was hit on multiple fronts during the month, including a botched roll-out of the coin as legal tender in El Salvador and tightening of regulatory oversights in the US and China.

China’s central bank last week said all financial transactions involving cryptocurrencies are illegal, sounding the death knell for the digital trade in the country after a crackdown on the volatile digital tokens.

Meanwhile, Tesla chief executive Elon Musk thinks US regulators should take cryptocurrency out of their crosshairs, leaving it free to ‘fly’, he told a conference in California on Tuesday, as reported by AFP, as governments around the world fret over cryptocurrency.

US Securities and Exchange Commission chair Gary Gensler said earlier at the conference there is potential for cryptocurrency to be considered a security, and platforms to be seen through the lens of those regulations. M-cap of five of top-10 most valued companies tumble over ₹1.42 lakh crore 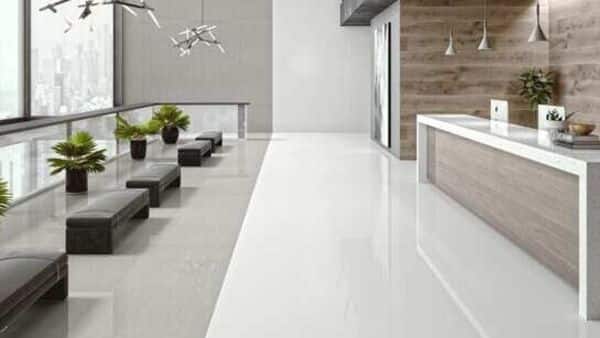