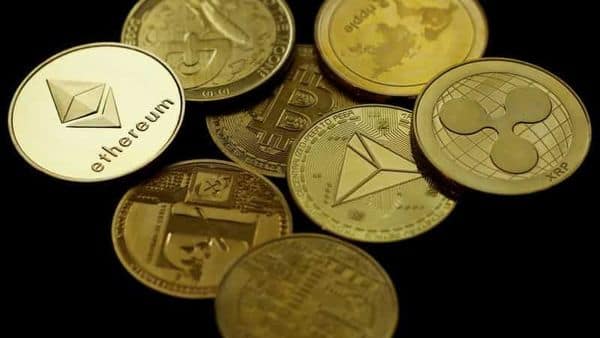 Two largest Bitcoin exchanges in the world, Huobi and Binance, are pumping the brakes on operations in China as Beijing intensified its crackdown against cryptocurrencies. Both exchanges have halted new registrations for Chinese users and one of them is planning to retire current accounts in compliance with new cryptocurrency ban in the country.

Both exchange operators have stopped letting traders use mobile numbers from Mainland China. New sign-ups are still available for Hong Kong users on both exchanges, but mainland China is no longer an option for creating new accounts. Huobi has also announced plans to close existing accounts by year-end.

The action came after a directive from People’s Bank of China and nine other institutions, including the supreme court, public security ministry, the police and the internet and securities watchdogs, deemed all crypto-related transactions illicit financial activity from Friday.

OKEx, the third crypto trading major that originated in China, remains operational in the country for now, though. Users can still use mainland China numbers to register on OKEx as of Sunday morning in Hong Kong.

“To comply with local laws and regulations, Huobi Global has ceased account registration for new users in Mainland China,” effective September 24, the exchange said in a statement. “Huobi Global will gradually retire existing Mainland China user accounts” by the end of December “and ensure the safety of users’ assets,” it said.

A Binance spokesperson said the company doesn’t have exchange operations in China and blocks Chinese IPs, without commenting on the mobile registration move.

“Binance takes its compliance obligations very seriously and is committed to following local regulator requirements wherever we operate,” the spokesperson said in an email.

China’s latest push against cryptocurrencies is the final blow after years of attempted crackdowns on the rise of Bitcoin and similar digital currencies. Friday’s notice specifically called out offshore exchanges targeting Chinese users, banning them from hiring locally for roles from marketing to payment settlement and tech.

In 2017, China told local exchanges to stop hosting trades between fiat money and crypto tokens, forcing Huobi and Binance to set up shops in friendlier jurisdictions such as Singapore and Malta for their main trading platforms. Still, Chinese users have been able to access their services including over-the-counter trading and crypto-to-crypto transactions.

In June, Huobi banned existing Chinese users from trading riskier products such as derivatives, after China’s cabinet called for a renewed clampdown on crypto trading and mining. There is no indication that Chinese users are barred from Huobi and Binance altogether, which are widely regarded as two of the big three crypto exchanges that originated in China. 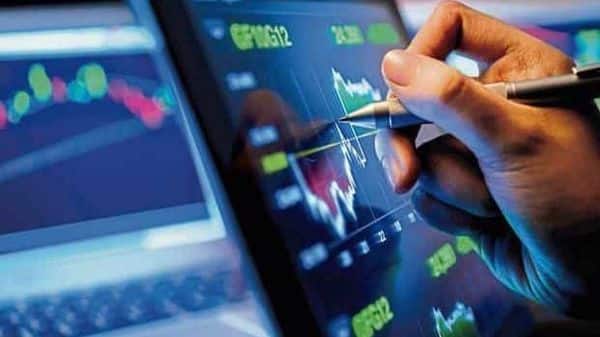 ABFRL’s stock is factoring the risks ahead sufficiently HNI, retail interest in IPOs wanes after a 2-month blitz 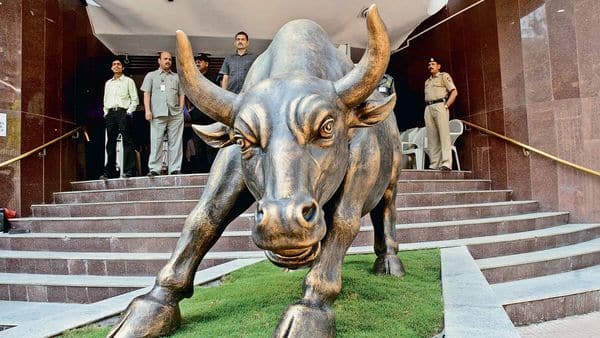