With cryptocurrencies are trudging through a dark stretch, Bitcoin price today continued the declining trend by trading below $39,000 level. The largest digital asset by market value has been on a downward streak losing roughly 40% since a peak reached in November.

Continuing the declining trend, Bitcoin price today tanked 9.4 % trading at $36,436.88. For Bitcoin, there’s only been one constant recently: decline after decline, slipping more than 14% since the start of this year (year-to-date or YTD) and over % in value since its peak in November last year.y

Meanwhile, Bitcoin’s decline since that November high has wiped out more than $600 billion in market value, and over $1 trillion has been lost from the aggregate crypto market. While there have been much larger percentage drawdowns for both Bitcoin and the aggregate market, this marks the second-largest ever decline in dollar terms for both, according to Bespoke Investment Group.

“It gives an idea of the scale of value destruction that percentage declines can mask,” wrote Bespoke analysts in a note. “Crypto is, of course, vulnerable to these sorts of selloffs given its naturally higher volatility historically, but given how large market caps have gotten, the volatility is worth thinking about both in raw dollar terms as well as in percentage terms.”

With the Fed’s intentions rocking both cryptocurrencies and stocks, a dominant theme has emerged in the digital-asset space: cryptos have twisted and turned in nearly exactly the same way as equities have. 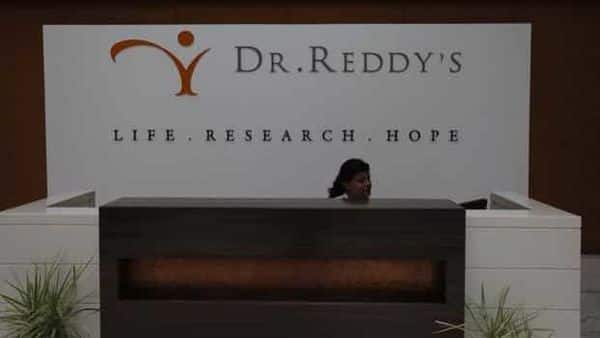 The shadow of Form 483 over Dr Reddy’s stock Rakesh Jhunjhunwala stock retraces from 52-week high. Should you buy?