According to CoinShares, investors were taking advantage of the substantive price weakness to add to positions.

Bitcoin has at present slumped more than 50% lower compared to its all-time high of $69,044.77, which was hit in November last year, and was trading near one-year lows at around $32,000 level.

“Interestingly, we have not seen the same spike in investment product trading activity as we typically see historically during extreme price weakness periods, and it is too early to tell if this marks the end of the four-week run of negative sentiment,” said CoinShares.

Notably, solana was the only altcoin, a cumulative term to define cryptocurrencies that came after bitcoin, to see any measurable inflows, which totalled $1.9 million last week.

Further, a record amount of money, $4 million, flowed into short bitcoin contracts (a bet that the price will continue to fall) over the past week. 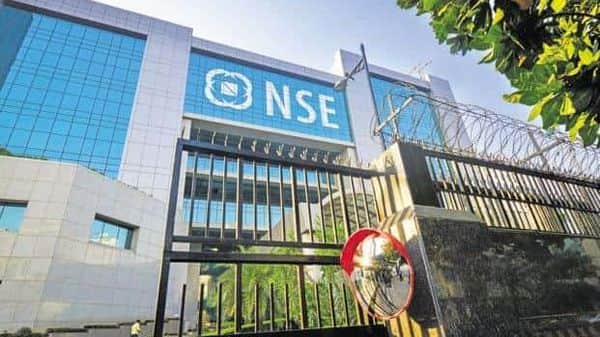