Credit Suisse Group AG shares rose as much as 7.5% on reports that Saudi Arabian Crown Prince Mohammed bin Salman is preparing to invest around $500 million in the bank’s planned investment bank spin out.

The Wall Street Journal reported bin Salman’s interest, citing people with knowledge of the matter. Other investors may include former Barclays Plc chief executive Bob Diamond’s Atlas Merchant Capital, according to the report. The report didn’t specify whether the Crown Prince’s investment would come in a personal capacity or through the Kingdom’s investment vehicles.

The Saudi National Bank, which is 37% owned by the nation’s sovereign wealth fund, is already an anchor investor in Credit Suisse’s $4 billion ongoing capital raise. The prospect of Saudi Arabian investment in the spin-off would create another confidence boost for the lender’s restructuring efforts, and executives have already said they have a number of interested parties in the reprisal of the Credit Suisse First Boston brand under veteran dealmaker Michael Klein.

Shares of the Zurich-based bank climbed in early trading on Monday, extending gains after breaking a 13-day losing streak on Friday. The shares traded at 3.17 Swiss francs at 11:14 a.m. in Zurich, and have lost about 62% of their value this year.

Chairman Axel Lehmann helped arrest a record stock slide last week when he said that the bank’s liquidity situation had improved and the huge outflows of client assets earlier in the quarter had been stemmed. The declines of the past weeks had pushed the shares near the level that the Swiss lender is pitching to investors in the crucial capital raise, a development that threatened to limit the attractiveness of the offering.

The First Boston business Klein is taking over will attempt to protect and restore some of the lender’s historically strongest investment banking franchises, such as in mergers and acquisitions and leveraged finance. The Swiss firm’s investment bank division was named Credit Suisse First Boston for almost two decades before it decided in 2005 to retire the name in favor of one moniker for all its businesses.

The potential investment by the Saudi Arabian leader, known as MBS, would be a further demonstration of Klein’s ties in the Middle East. His connections in the Kingdom have been a key part of the plans for the investment bank and the capital increase. He was directly involved in helping Credit Suisse line up the investment by Saudi National Bank, allowing it to take a stake of as much as 9.9% in the Zurich lender, according to people with knowledge of the discussions.

Klein’s ties with the Middle East stretch back at least to his Citigroup days, where he led negotiations during the financial crisis over a $7.5 billion capital injection from Abu Dhabi. He also oversaw the Citigroup team that helped Dow Chemical Co. get financing from Kuwait Investment Authority.

Credit Suisse announced on Monday that it had also completed the $5 billion in new debt issuance, part of the bank’s plan to shore up its balance sheet, and would provide an updated funding plan for 2023 when it releases fourth quarter earnings on Feb. 9.

The new shares will begin trading on Dec. 9. Credit Suisse needs funds from the rights offering to finance a major overhaul, including job cuts and the spin out of its investment banking business. 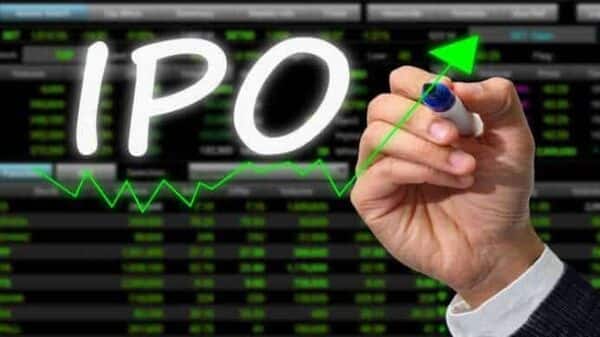