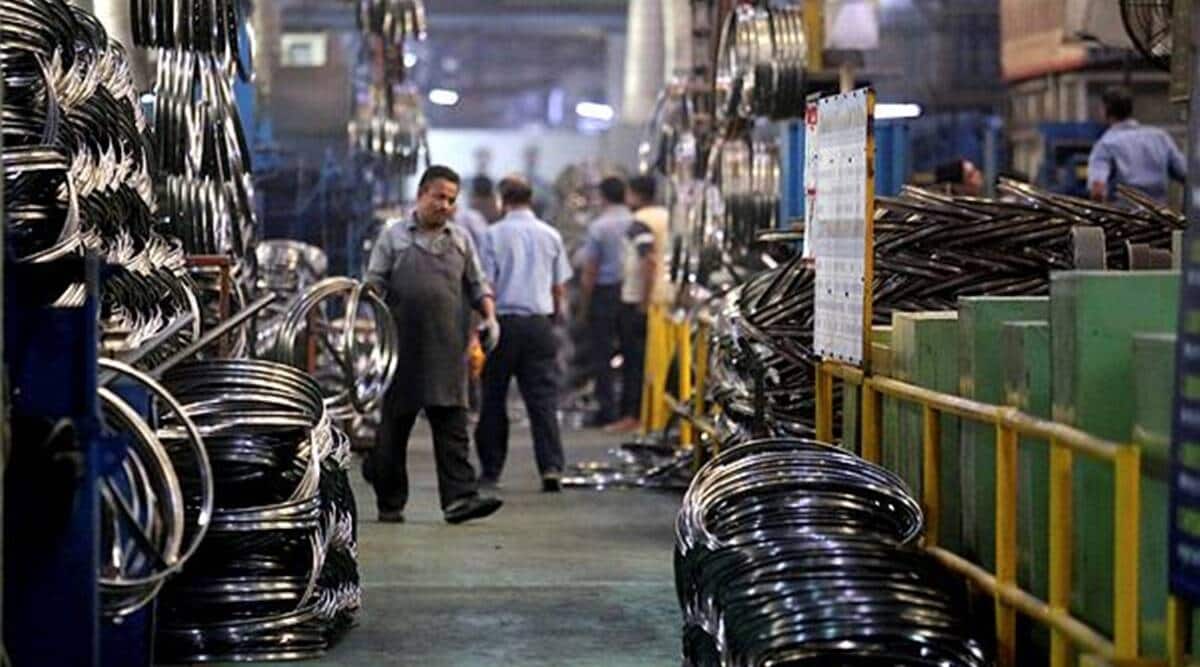 In an indication of the continuing distress in the Micro Small and Medium Enterprises (MSME) sector, one in every six loans disbursed under the Emergency Credit Line Guarantee Scheme (ECLG Scheme) launched as part of the Covid-19 relief package in May 2020 has turned bad in just 27 months, according to information obtained by The Indian Express under the Right to Information Act. The defaults are mainly in the lower end of the loan bands (up to Rs 20 lakh), the data reveals.

Replying to an RTI, the National Credit Guarantee Trustee Company Ltd (NCGTC) – a company set up by the Union Ministry of Finance to manage and provide guarantees to these loans – has said that loans to 16.22 lakh accounts, or 16.4 per cent of the total 98.86 lakh accounts, disbursed since May 2020 turned into Non-Performing Assets (NPA).

While the total NPAs or bad loans as per the RTI response dated August 25 this year stood at Rs 11,893.06 crore, the total loan amount disbursed till August 25 this year amounted to Rs 2,81,375.99 crore. The quantum of loans that could be provided by banks was increased from Rs 50 crore initially in a phased manner, and the Rs 500 crore ceiling was finally removed in May 2021.

The government announced the ECLG Scheme for the MSME sector in May 2020, two months after the national lockdown announced in March. Loans under the ECLG scheme’s first component (ECLGS 1.0) allowed a two-year moratorium. The interest rate charged was capped at 9.25 per cent for banks and 14 per cent for Non-Banking Financial Corporations (NBFCs). MSMEs were provided additional loans up to a maximum of 20 per cent of their outstanding debt. The maximum loan provided was Rs 50 crore. These loans were to be categorised as NPAs when they remained unpaid even three months after the two-year moratorium.

Most loans that have now turned bad were awarded under ECLGS 1.0.

A banker involved in the exercise said the current NPA categorisation norms state that if even one loan account of a customer turns bad, all loan accounts will be categorised as NPAs, irrespective of the fact the other accounts continue to be serviced. The banker said some accounts may have turned bad even before the mandatory three-month period due to non-payment of other loans, indicating that the company or individual was not able to service loans due to financial stress.?

Explaining why the number of loan accounts that have turned bad are high though the quantum of bad loans is low in value terms, a second banker said the initial lot of NPAs are from smaller loans extended earlier in the scheme. “NPAs are mainly in loan buckets under Rs 20 lakh. On bigger loans, the number of NPAs are lower for now,” said a banker handling loan accounts in an industrialised region of the country with a large number of MSME units.?

Emails sent to NCGTC, Union Ministry of Finance, and Financial Services Secretary Sanjay Malhotra did not elicit any response till the time of going to print.?

Loans under the ECLG Scheme carry a government guarantee and 75 per cent of the total loan amount is immediately paid to the banks in case of loan accounts turning bad; the rest after the bank fails to recover the loan amount. In normal course, banks have to provide 15% of the outstanding in the first year of a secured loan turning bad. In case of unsecured turning bad, banks have to provide 25% of the loan outstanding.