The Congress on Saturday claimed that in view of the “worrying” job situation in the country, the youth are marking Prime Minister Narendra Modi’s birthday as “National Unemployment Day”, and demanded that he provide employment to them as promised.

The opposition party also greeted Prime Minister Modi on his 72nd birthday and wished him good health and a long life.

“Our ideological and political battles against him continues. His personal vendetta against us intensifies. Even so, here is wishing and greeting our Prime Minister Narendra Modi on his 72nd birthday,” Congress general secretary in-charge communications Jairam Ramesh said in a tweet.

“In fact, even Atal Ji’s birthday in December is celebrated as Good Governance Day, which is why it worries and pains me that Mr. Modi’s birthday is being celebrated by the youth of this country as National Unemployment Day,” Shrinate said.

She said it is a huge cause of concern that despite India being the youngest country in the world, 60 per cent of the country’s working-age population is either unemployed or not looking for work.

“In fact, in the 20-24 age group, 42 per cent of the youth are unemployed. If this is not a worrying situation, I wonder what is. And the prime minister can neither hide behind Covid, nor the Russia-Ukraine war because unemployment peaked at a 45-year high even before the first case of Covid was reported.

“The latest unemployment rate of 8.3 per cent is a hugely worrying thing for our economy and population,” the Congress leader said.
Modi promised about two crore annual jobs but instead only seven lakh people have been given employment in the last eight years, she claimed, adding that 22 crore people had applied for jobs.

“In fact, this is a body blow because it affects women the most. Their participation in the labour market has come down from 26 per cent to 15 per cent. It is also a double whammy because this is coming on the back of high prices and no wages,” she said.

Why is it that there are no national debates and the government doesn’t want to discuss the important issue of unemployment, she asked.

“Each time you mention unemployment and price rise, they want to talk about unnecessary, irrelevant, distracting issues and they promote disinformation,” the Congress leader alleged.

Shrinate also listed the Congress’ posers for the prime minister, asking where are the two crore annual jobs and why are 60 lakh central and state government posts lying vacant.

Why is it that MSMEs, which employ the maximum number of people, are at the receiving end of the prime minister’s flawed policies, she asked.

“Why is it that despite praising you in public, the private sector is not willing to invest and hence jobs are not being created? Because investment is an act of faith, isn’t it clear that they don’t believe in your policies? Also, is your excessive focus on just one or two billionaires, the ‘Hum Do, Humare Do’ model, leaving out the rest of the Indian industry to create jobs,” Shrinate asked.

Referring to the Agnipath military recruitment scheme, she asked why the PM had come up with the “conspiracy” to employ the youth only for four years and then retire them at the young age of 23.

“Modi Ji, on your 72nd birthday, I wish you good luck and great health once again. But I am pained to see that the youths of the country are celebrating your birthday as National Unemployment Day,” Shrinate said.

“You still have two years of your tenure left. I will only gently and humbly remind you that men in history are not remembered for the monuments that they built but for the work they did for our people. Please go ahead and generate more employment and most of all, go ahead and at least start talking about unemployment and price rise,” she said. 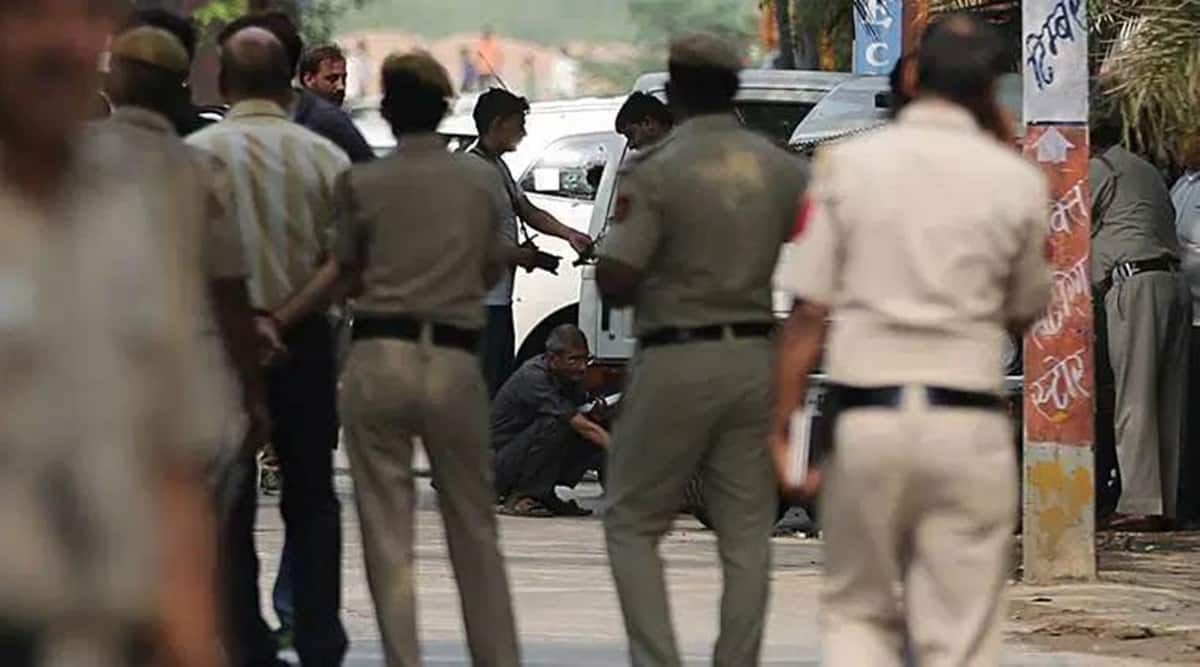