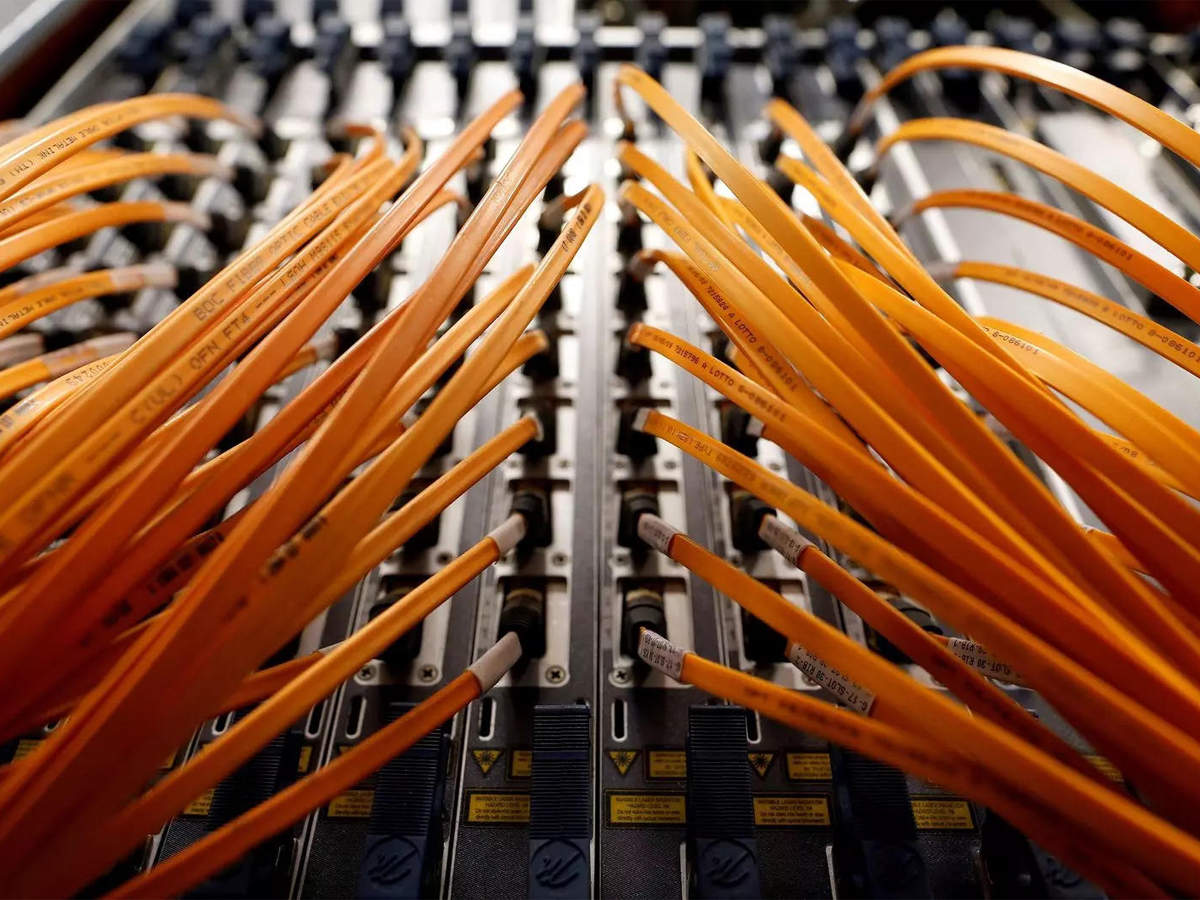 NEW DELHI: The Indian companies say that data sovereignty and Atmanirbhar Bharat (self-reliant India) campaign should be centered around the deployment of ambitious 1,900 kilometres long fibre-based submarine cable systems between mainland Kochi and Lakshadweep Islands while the bids invited by the Bharat Sanchar Nigam Limited (BSNL), an implementing agency, has contradicted the Principal Scientific Advisor K. VijayRaghavan‘s views to use a repeaterless technology.

“It is imperative for the Indian government to enable and empower domestic companies in submarine cable systems in line with Atmanirbhar Bharat (self-reliant India) campaign, and consider data security including privacy while awarding a contract to an entity of foreign origin,” an industry executive who did not wish to be named for the story said, adding that the restrictive conditions have been deliberately imposed on domestic companies.

On March 10, BSNL has invited bids for the design, engineering, planning, supply and implementation of the submarine cable system between mainland Kochi and Lakshadweep Islands using 6-fiber pair with 200 Gbps initial traffic capacity connecting islands such as Androth, Amini, Kadmat, Kiltan, Chetlat, Bitra, Bangaram, Agatti, Kavaratiti, Kalpeni and Minicoy with condition of a repeatered segment from Kochi to Minicoy while keeping 12 non-repeatered segments.

But the repeatered technology condition has been imposed on the overall initiative which according to local industry appeared to be arbitrary.

In October last year, the Empowered Technology Group (ETG) headed by the Principal Scientific Advisor (PSA) K. VijayRaghavan recommended that the use of repeaters could be avoided, and the preference to homegrown companies should be provided in the Kochi-Lakshadweep submarine cable initiative.

The Indian companies, following the absence of technology-agnostic submarine program and stringent conditions in the Rs 1072-crore contract, fear losing out to foreign vendors in a state-funded initiative which they claim has been “tailor-made to create a single-bid scenario” to benefit a particular foreign vendor that has lesser experience in repeaterless technology.

The bidding terms indicate that a company willing to participate shall have an experience in manufacturing of at least 1,000 kilometres of repeatered submarine cable despite the fact that it has been proposed merely in one of the 13 sections, and which according to experts may not be an ideal scenario since the repair cost of repeater cables would be three-fold higher than that of repeaterless cables.

BSNL, according to the person aware of the matter, has also sidelined the specifications recommended by Telecommunications Consultants India Limited (TCIL), a technical consultant of the KLI project. The initiative allows foreign companies to be eligible including those which share a border with India subject to their registration with a competent authority.Local original equipment makers through the Delhi-based industry groups such as the Telecom Equipment Manufacturers Association (Tema) and PHD Chambers of Commerce & Industry have sought intervention from the Prime Minister Office (PMO), Cabinet Secretary Rajiv Gauba, and Secretary, Department of Telecommunications (DoT), and have written as many as 20 letters in the last few months.

In December 2020, the Cabinet had approved the KLI submarine cable connectivity program which is expected to be completed by May 2023. The vendors are invited for a pre-bid conference on March 25, 2021. 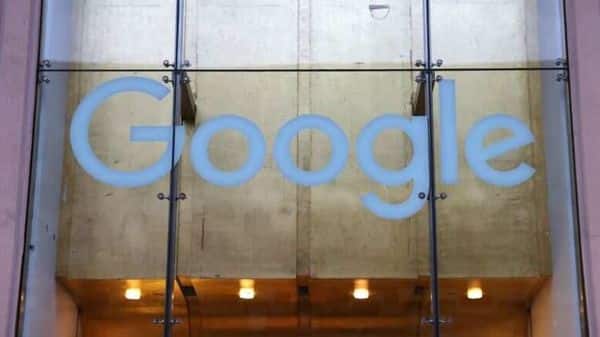 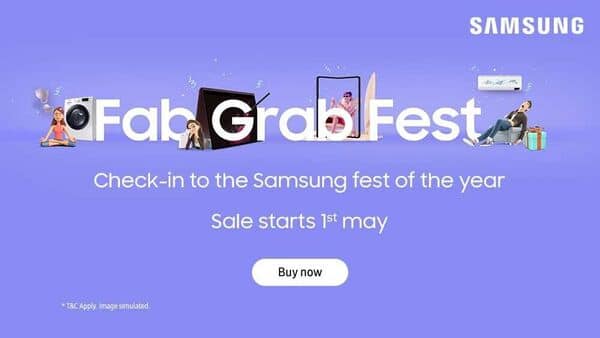 Samsung’s Fab Grab Fest gets extension till May 23. The offers you can get in this sale