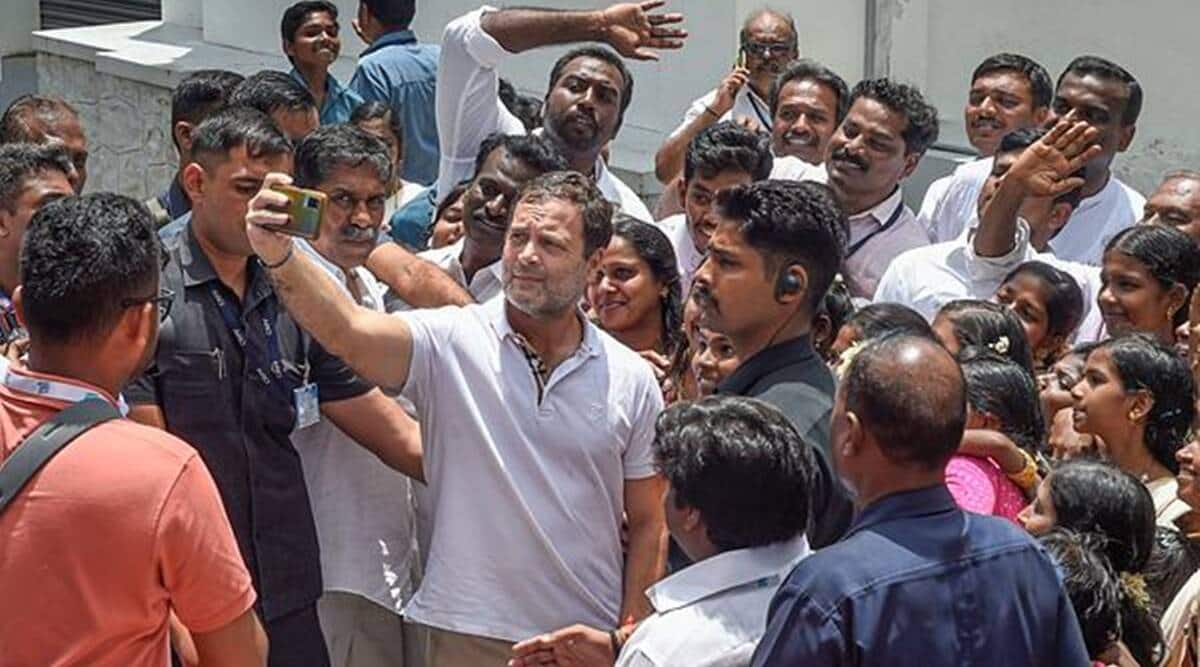 On its eighth day, the Congress’s Bharat Jodo Yatra took a break on Thursday, with Rahul Gandhi and his entourage resting at Pallimukku in Kerala’s Kollam district, where the yatra halted on Wednesday night.

State Congress vice-president V T Balram said the day’s break was as per the yatra schedule. “Rahul Gandhi spent his time in the camp, mostly in the container cabin, which has been parked at the gated compound of an engineering college. Other yatris opted to spend time outside the camp. A few went to a local beach in Kollam while others did their laundry,’’ he said.

There was no interaction with dignitaries either. The next break from the yatra’s daily leg will be on September 23.

Report on natural asset accounts to be published shortly: CAG