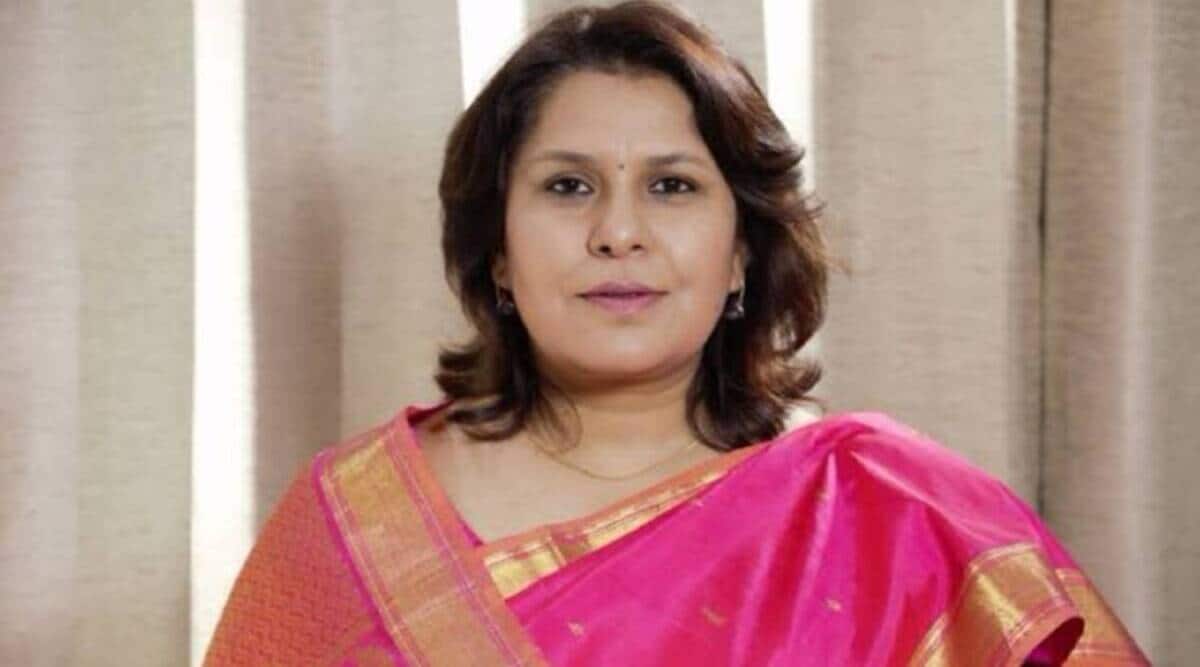 A day after Indian and Chinese troops completed the disengagement process at Patrolling point 15 in the Gogra-Hot Springs region of eastern Ladakh, the Congress party criticised the central government, accusing it of having ceded 1,000 square kilometres of Indian territory to China and asking when the status quo ante of April 2020 would be restored.

“China has refused to accept India’s demand of restoring the status quo of April 2020. The Prime Minister has given 1,000 sq kms of territory to China without a fight. Can the Government of India explain how this territory will be retrieved?” Congress leader Rahul Gandhi said in a Twitter post on Wednesday.

She said the Prime Minister had promised that the status quo ante as of April 2020 will be restored. “…Why is our national security and foreign policy being compromised? In the last 31 months of tension on our border with China, why has the Modi government done nothing decisive to ensure that India’s national security is not compromised?” she questioned.