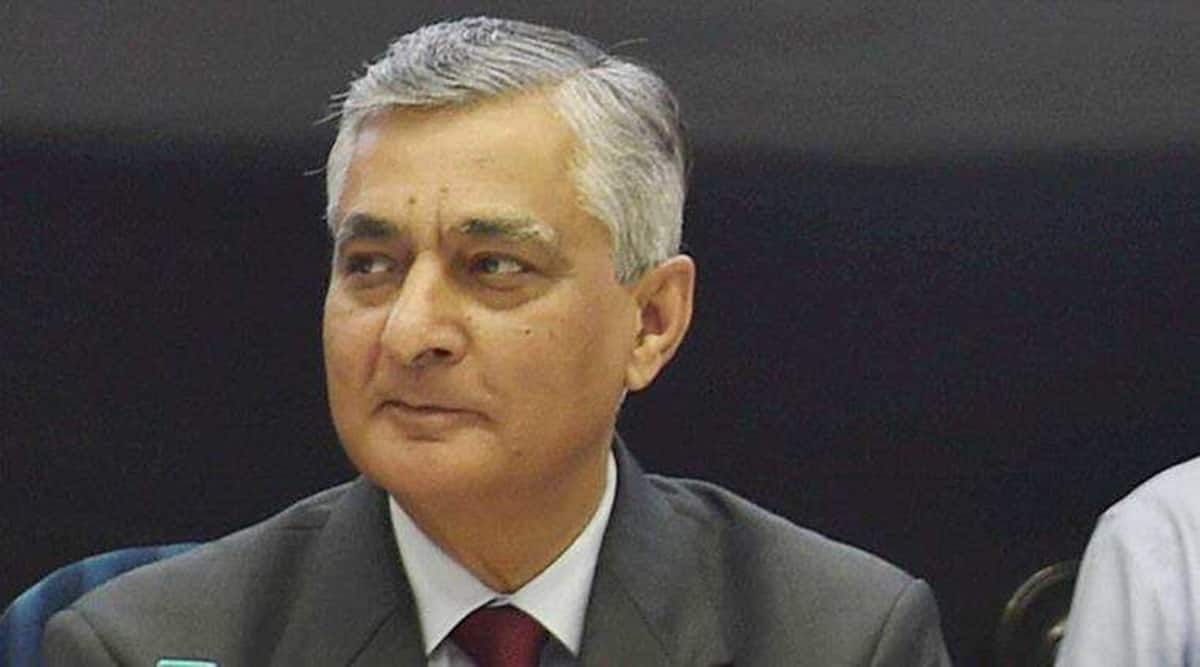 The collegium system for appointment of judges to the higher judiciary can be improved and criticising it without coming up with an alternative “does not lead us anywhere,” former Chief Justice of India T S Thakur has said.

His remarks come against the backdrop of criticism from various quarters about the collegium system.

He was apparently referring to the remarks of D Y Chandrachud who was sworn in as the Chief Justice on November 9.

“… I don’t think anyone can possibly argue against an attempt to improve the system,” Thakur said at a function in the national capital.

Thakur was the Chief Justice from December 2015 to January 2017.

He also mentioned about the apex court striking down a constitutional amendment to bring in the National Judicial Appointments Commission to select Supreme Court and High Court judges.

The law, passed by Parliament with near unanimity, sought to overturn the collegium system.

“Instead of simply criticising the system without coming up with an alternative does not lead us anywhere. These are issues, whether it is protecting federalism or the fundamental rights or secular credentials of the country, these are aspects which can be eventually be taken care of only by an independent judiciary. That is where I think the role of the judiciary and the media assumes great importance,” Thakur said.

Last month, Union Law and Justice Minister Kiren Rijiju said the people of the country are not happy with the collegium system and according to the spirit of the Constitution, it is the government’s job to appoint judges.

The Supreme Court collegium is headed by the Chief Justice of India and comprises four senior-most judges of the court.

It has often been dubbed by its critics as being opaque.

Instagram accounts of children too have been hacked: Priyanka Gandhi Vadra