The cloud computing industry had a great run since the start of the covid-19 pandemic, as businesses and individuals adopted digital. However, in the last two quarters, the sector—which comprises infrastructure, platform and software providers offering it as a service over the internet—has shown signs of a slowdown. This is raising concerns, especially in India.

One, many industry players believe cloud is still in its early stages of adoption, and there is huge scope to grow. Two, in the past few years, digital transformation projects, of which cloud is a key component, have been driving the Indian IT services industry. Any slowdown in its growth could impact them adversely.

The slowdown is evident in recent numbers, across segments. Take cloud infrastructure services. The three leading providers in this segment are Amazon Web Services (AWS), Microsoft Azure and Google Cloud, and they control 63% of it.

All three reported a slowdown in growth in the last two quarters, though this is coming on a high base. The year-on-year revenue growth of AWS, the leader, was down to 33% in the June-ended quarter, from 37% and 40% in the previous two quarters. Customers are ramping up slower and deals are taking longer to close, amid the economic slowdown in the West.

The slowdown is reflecting on cloud equipment vendors, too. For example, Seagate, which sells data storage and other IT infrastructure equipment to cloud companies, reduced its revenue forecast for the September quarter from $2.35-2.65 billion to $2-2.2 billion, partly due to caution shown by cloud services providers.

Downstream too, the market for software is growing at a slower pace than before. As a result, SaaS (software as a service) providers such as Salesforce and ServiceNow, which provide various software services to clients over the cloud, are seeing a slowdown in revenue growth. Microsoft, which pivoted to cloud for its MS Office products, saw revenue from that segment slowing down to 15% in the latest quarter, from 17% and 19% in the previous two quarters.

Similarly, Salesforce also revised its 2023 revenue outlook to $30.9-31 billion, down from its earlier guidance of $31.7-31.8 billion. Marc Benioff, co-founder and co-CEO of Salesforce, told analysts in a conference call last month: “Sales cycles can get stretched, deals are inspected by higher levels of management… Nearly everyone I’ve talked to is taking a more measured approach to their business. We expect these trends to continue in the near term.”

During the two economic crises of a global nature preceding covid-19, China continued to grow. During the dotcom/telecom crash around 2000, while the US telecom market was severely affected, China started investing significantly in telecom. Similarly, China was only mildly impacted by the global financial crisis in 2008.

However, at present, China’s cloud infrastructure market is facing greater growth pangs than other major markets. This market in China is dominated by offerings from its tech giants, namely Alibaba, Huawei, Tencent and Baidu. Cloud infrastructure spend in mainland China dropped to $7.3 billion in the first quarter of calendar year 2022 and stayed there in the second quarter as well. On a year-on-year basis, growth fell below 20% in the second quarter, for the first time, according to research firm Canalys. All top four players, accounting for 79% of the market, saw slower growth in the last two quarters.

However, the key causes for the current slowdown in growth are unlikely to persist. While concerns around a macroeconomic slowdown have tightened spending, such uncertainties might push migration to cloud, as Microsoft pointed out in its recent conference call. Similarly, the slowdown is partly a result of heavy investments made during the pandemic. As growth catches up, more investments are likely to flow in. In China too, investments are likely to pick up as the recent spike in covid-19 comes under control.

Technology research and consulting firm Gartner has predicted that cloud solutions will leapfrog traditional solutions by 2025. In a February 2022 report, it said that 51% of IT spending in application software, infrastructure software, business process services and system infrastructure markets will shift from traditional solutions to the public cloud by 2025. The long-term rationale for cloud adoption remains strong.

www.howindialives.com is a database and search engine for public data 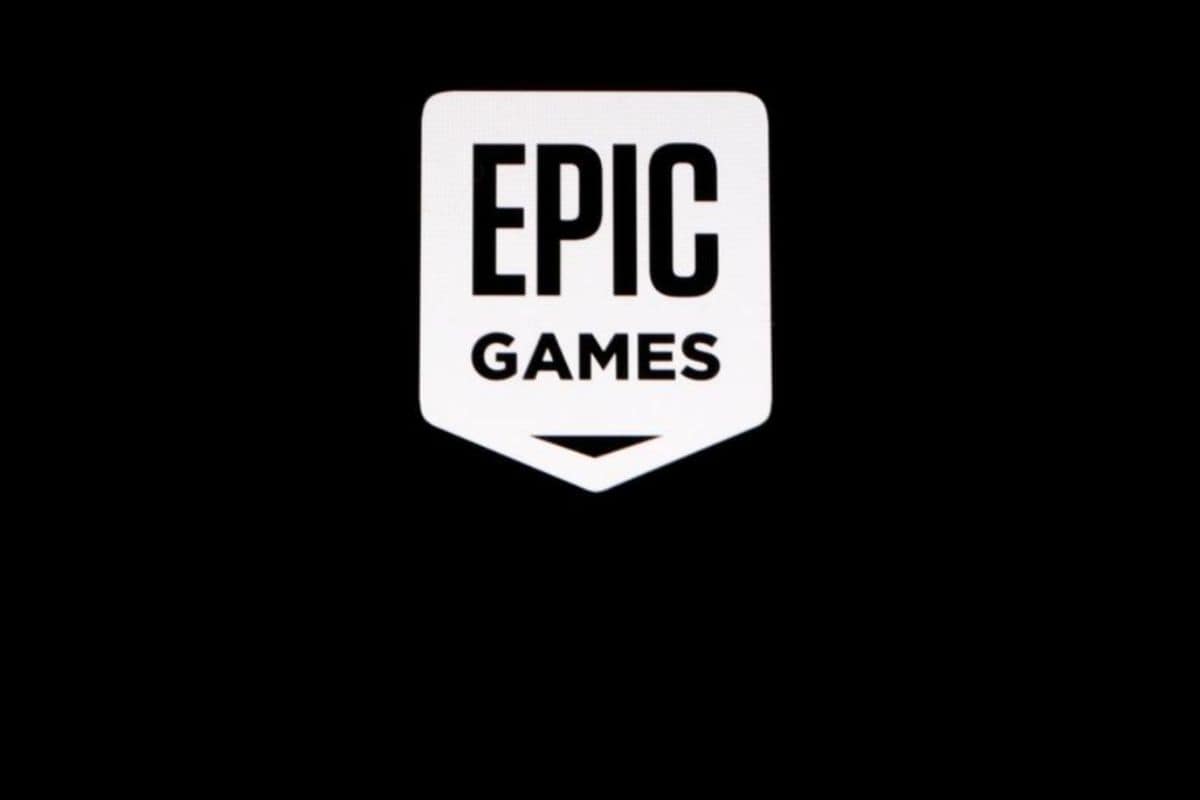 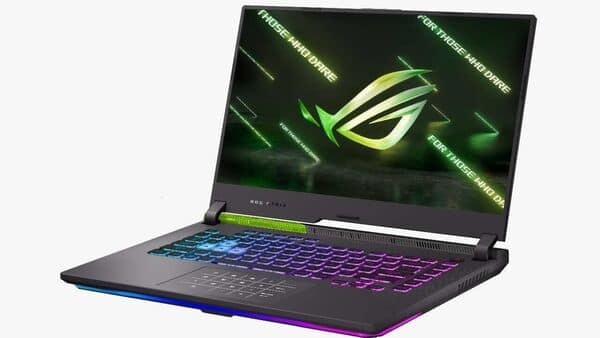