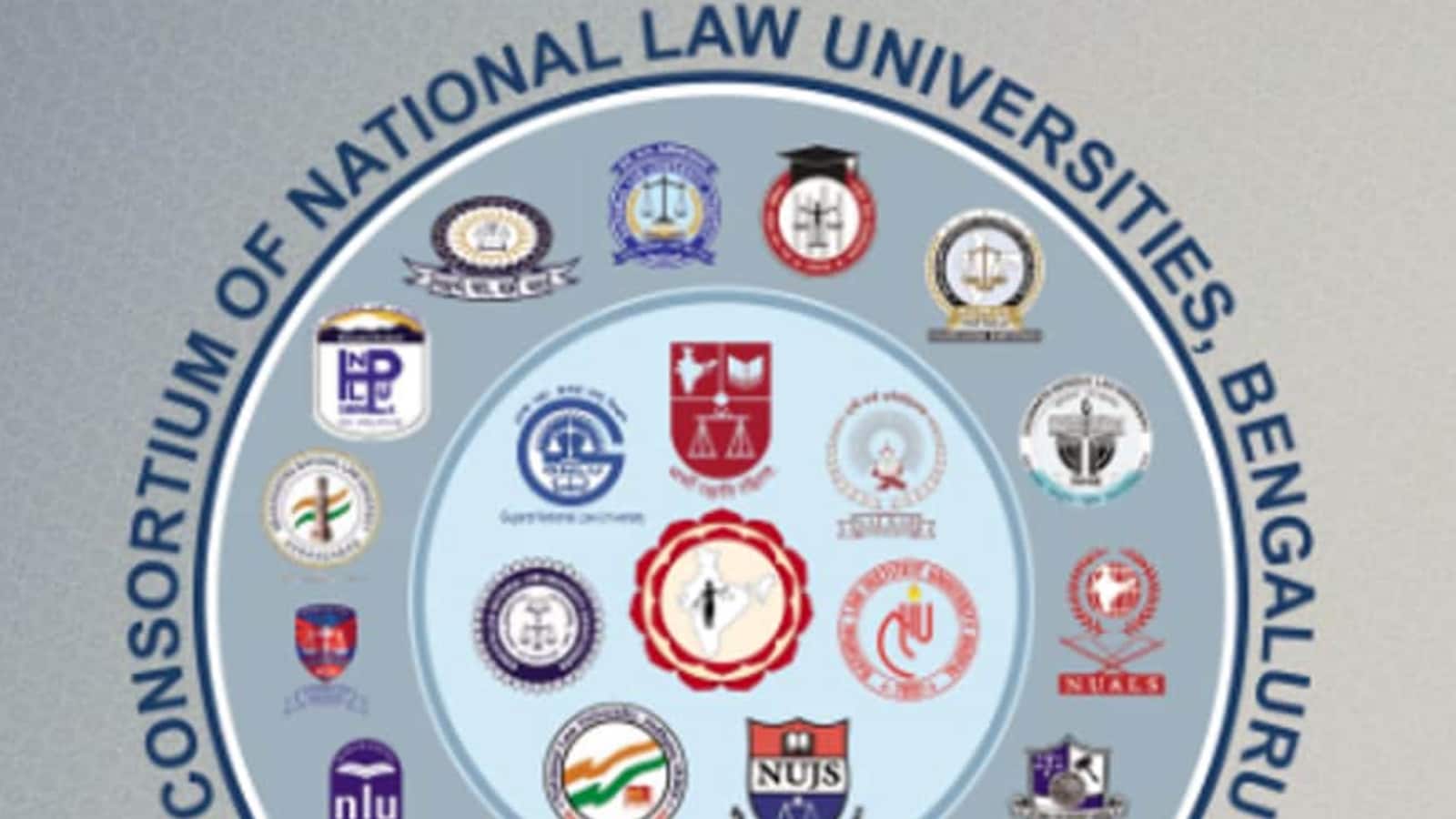 Before downloading CLAT admit card, it is mandatory for all candidates to fill their admission preferences, the NLU Consortium said.

Candidates can update their preferences before 11:59 pm on December 17.

“Any requests for a change in preferences for admission to NLUs after 11:59 pm on December 17, 2023 will not be accommodated. Candidates must fill a minimum of 5 (five) preferences. There is no outer limit to the number of preferences that may be filled,” an official statement said.

Candidates will be considered for admission only to the NLUs that they choose in the preference form. For instance, if a candidate has chosen only five NLUs, then they will be considered for admission to only those five NLUs and not to any others, even if seats remain vacant in those or candidates meet the cut-off merit of that institute, it added.

Admit cards for CLAT 2023 will be issued at 6 pm on December 6. Visit consortiumofnlus.ac.in for more details. 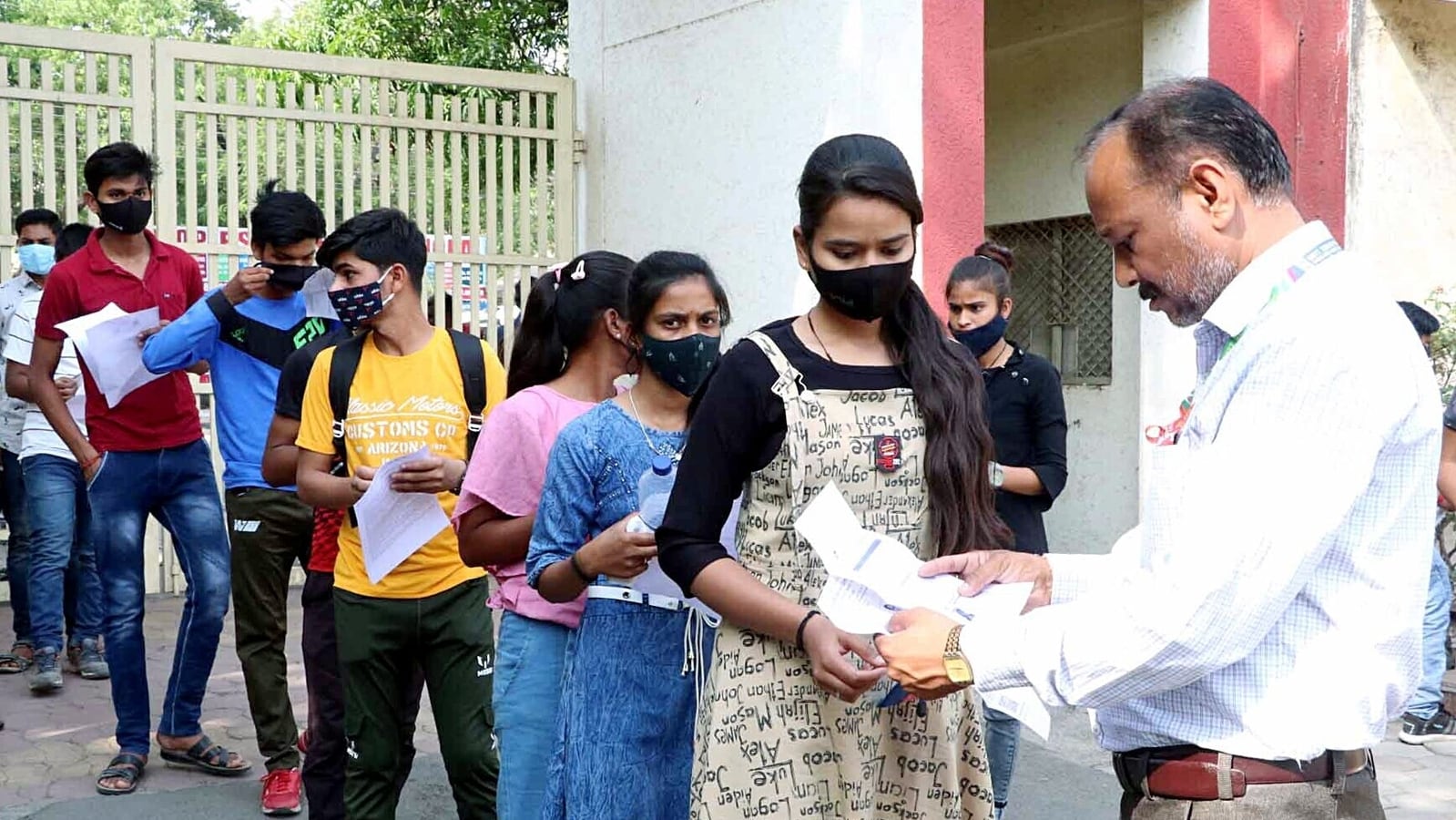 UPSC Civil Services: Important tips if you are preparing for the exam 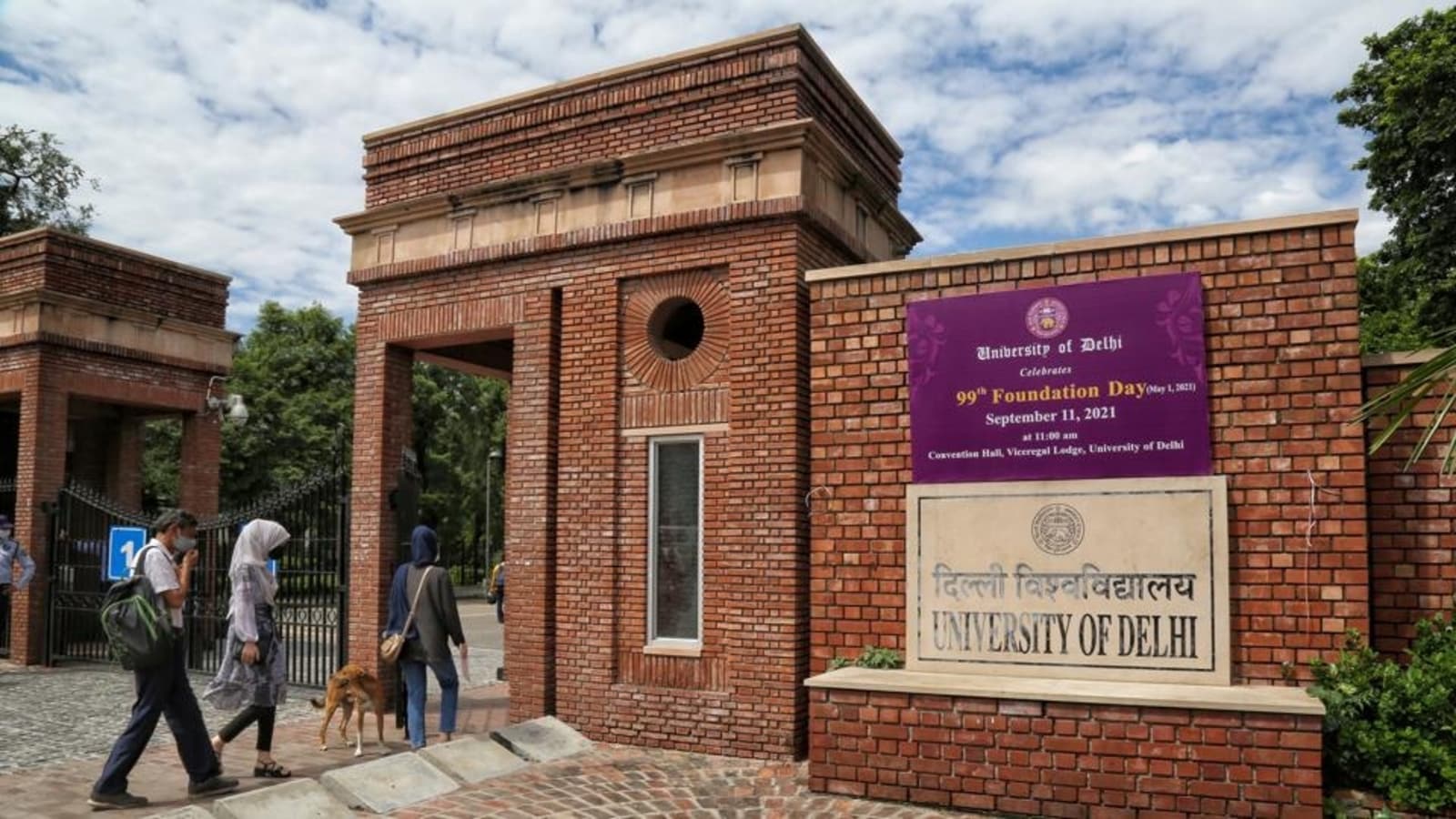