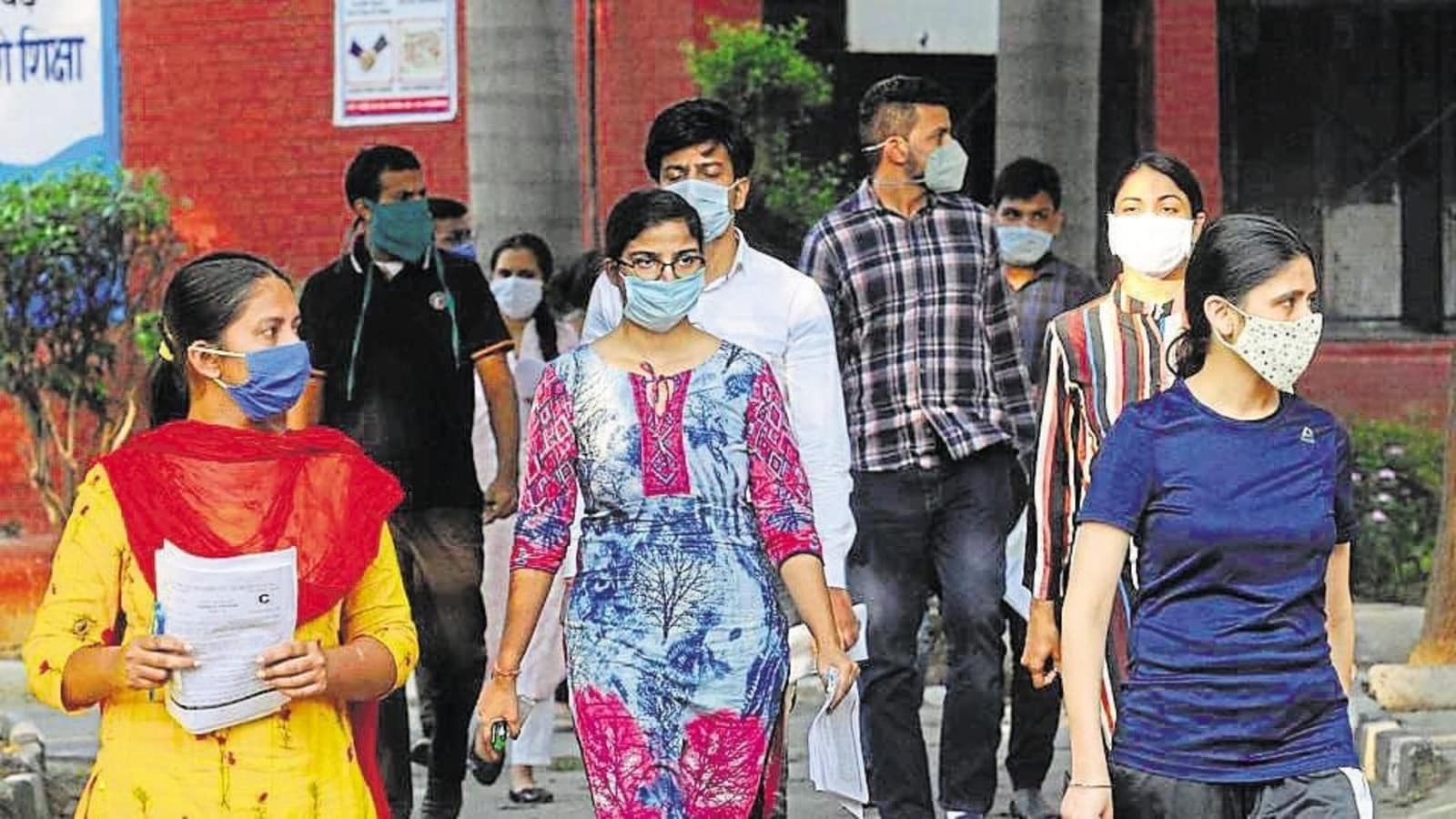 Civil Services Day 2022 is celebrated today, April 21. Know the history and significance of the day and why it is celebrated on this date.

India celebrates Civil Services Day on April 21 every year. The Government of India commemorates this day to appreciate all the public officers across the country who are engaged in several government departments. The civil servants on this day gets a chance for introspection and thinking about future strategies, renew their vows to public service and work excellence.

But very few of us know about the history and significance of this day and why India celebrates Civil Services Day on April 21.

Going by history, on April 21, 1947, Sardar Vallabhbhai Patel, the first Home Minister of Independent India addressed the first batch of Administrative Services at Metcalf House, Delhi. In his address, he referred the civil servants as the “steel frame of India” and laid out the principles of good governance for the civil servants. 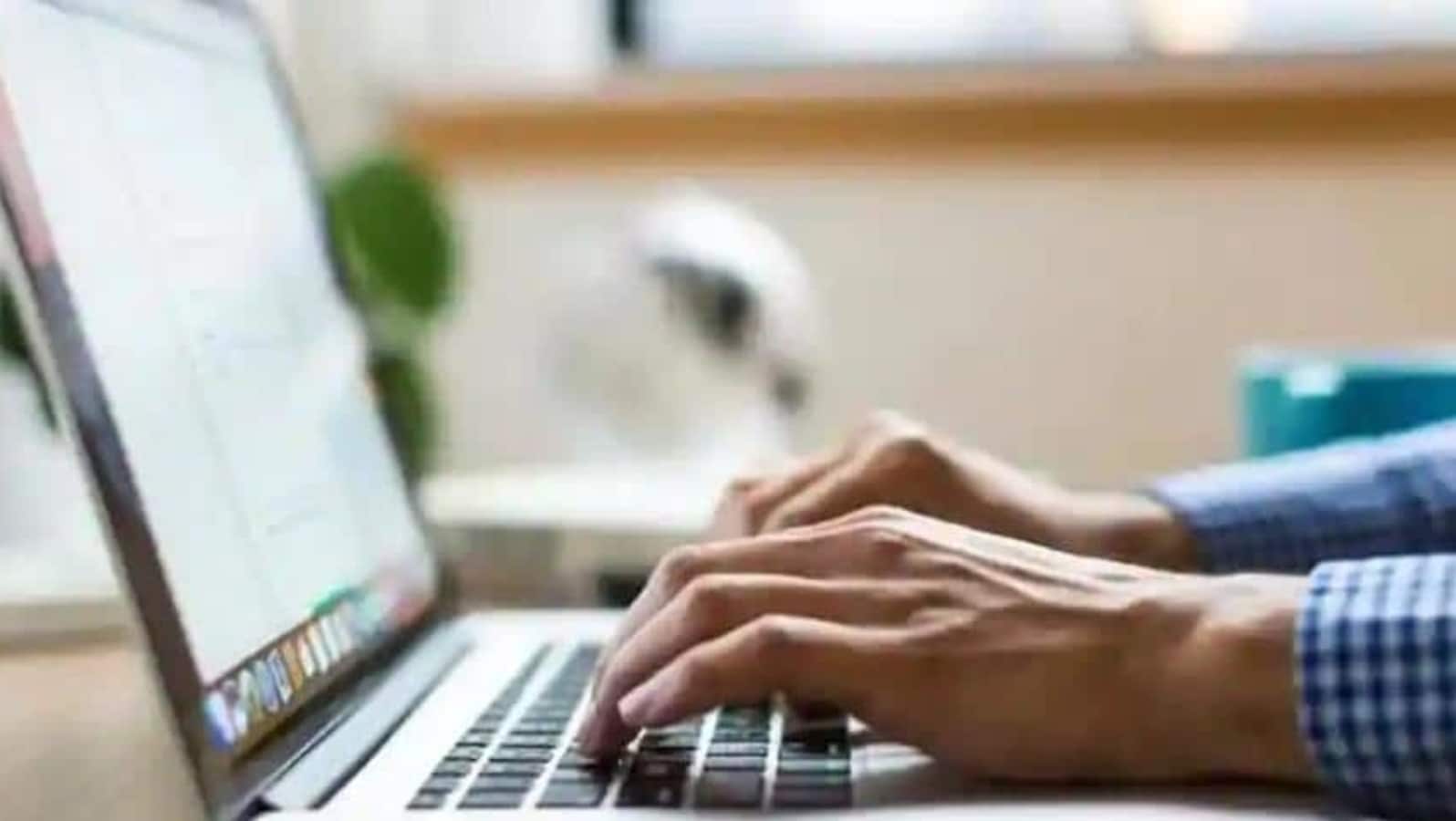