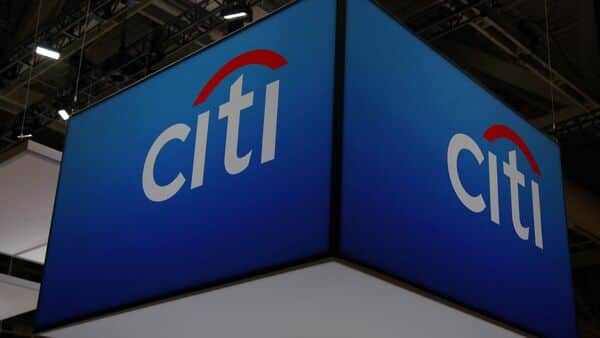 Citigroup Inc. acknowledged that one of its trading desks was behind a flash crash in Europe, which sent shares across the continent tumbling after a sudden 8% decline in Swedish stocks and $315 billion from the European market.

“This morning one of our traders made an error when inputting a transaction,” the New York-based Citi Bank said in an emailed statement. “Within minutes, we identified the error and corrected it.”

A sudden selloff in European stock markets just before 10 a.m. CET on Monday was fueled by a flash crash in the Nordic region, with traders and fund managers pointing toward a potential portfolio trade error.

The OMX Stockholm 30 Index slumped as much as 8% in just five minutes before recovering most of the losses shortly after. The index was trading 1.1% lower as of 1:00 p.m. CET, roughly in line with a dip in broader markets.

While it was not immediately clear what caused the short-lived slump, a spokesman for Nasdaq Stockholm said it wasn’t a technical glitch on their part. “Our first priority was to exclude technical issues in our systems, and our second priority was to exclude an external attack on our systems. We have now excluded both,” David Augustsson, spokesman for Nasdaq Stockholm, said.

“It is very clear to us that the cause of this move in the market is a very substantial transaction made by a market participant,” he said, adding that Nasdaq will not cancel any trades made on the Nordic markets.

“There seems to be no good news to help the market,” said Patricia Shin, global head of execution services for Kepler Cheuvreux. Shin said there could have been an error on a portfolio trade causing the heavy selloff.

The moves were also likely to have been exacerbated by thin trading volumes as the U.K. and Irish markets were closed for a bank holiday. Bearish bets against markets are surging