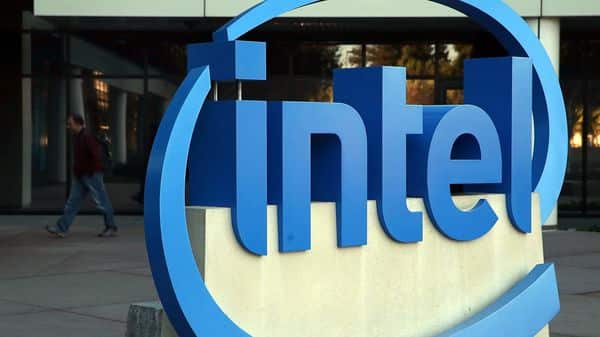 A dwindling supply of qualified workers has worried semiconductor executives for years. Now that concern has been amplified by a global labor shortage, the pandemic-fueled demand for all things digital and a race between governments to bolster their local chip-manufacturing capabilities, according to industry officials.

Many industries are experiencing labor shortages. While chip makers have an advantage because their processes are among the most-automated, the high-tech equipment used at their facilities still requires skilled staff to operate it. The scale of expansion taking place now is creating exceptional demand for personnel, often in niche fields.

“We are definitely in a war for talent,” said Jim Koonmen, executive vice president at ASML Holding NV, a maker of semiconductor production tools.

New chip-making facilities, known as fabrication plants, or “fabs,” require thousands of college-educated engineers to operate. Technicians oversee and manage the manufacturing process, while researchers help innovate new types of chips and ways of making them.

“This entire semiconductor industry, the skills that need to be grown go anywhere from in the construction industry to support the building of our factories, right up to the most advanced researcher,” Intel Corp. Executive Vice President Ann Kelleher, who previously oversaw the company’s manufacturing operations, said at a recent congressional hearing.

Intel has pledged to make more than $100 billion in chip-factory investments over the coming years in the U.S. and Europe. Taiwan Semiconductor Manufacturing Co., Samsung Electronics Co. and others also have big expansion plans.

In the U.S. alone, around 70,000 to 90,000 workers or more will have to be added by 2025 from 2020 levels to meet the most critical workforce needs for anticipated fab expansion, according to a report by Eightfold.ai, a talent-management company. More-ambitious expansion to make the U.S. independent of foreign supply, which some members of Congress are urging, would raise the figure to 300,000 additional workers, according to the study.

In Taiwan, a global powerhouse in chip making, the recruitment gap is at its highest level in more than six years, according to 104 Job Bank. An August report from the recruiting platform estimated that the average monthly shortfall in semiconductor workers was about 27,700 employees, up 44% from the previous year. Monthly average salaries in chip manufacturing rose to the highest level in over a decade, the report said.

“The talent shortage problem has become even more severe, mainly because of the increase in demand,” said Yao-Wen Chang, dean of National Taiwan University’s College of Electrical Engineering and Computer Science, one of Taiwan’s top engineering programs. “I’m not optimistic that we can totally resolve this problem.”

At ASML, Mr. Koonmen said the Dutch company’s staffing needs are expected to increase 10% or more annually over the coming period to keep up with booming demand for its tools driven by the surge in new chip plants going up around the globe.

To attract staff, Mr. Koonmen said, “We are stepping up our game on a number of fronts,” including bolstering its recruitment function. The company is fine-tuning its search for the right talent, he said, and deepening ties with universities to have a pipeline of graduates. The company needs people with skills that range from optics to software skills to electrical engineering.

GlobalFoundries Inc. Chief Financial Officer David Reeder said: “The U.S. labor market in my mind is probably for us the most competitive labor market.” He added that it is likely to remain a tight market for several years.

Exacerbating the concern is that interest in chip manufacturing has waned among college graduates in recent years, engineering professors said, since many now prefer to find jobs in software or internet services and are reluctant to pursue doctorate degrees without a substantial salary payoff.

Santosh Kurinec, a professor at the Rochester Institute of Technology, said the number of students enrolled in the school’s undergraduate electrical-engineering program has dwindled steadily, from about 50 in the mid-1980s to about 10 now.

“Some want to go make an app for Google and Facebook and others,” she said.

In Taiwan, a lack of highly skilled engineers could derail efforts to stay at the forefront of advanced technology as semiconductors become more complex. “We need more doctorate degrees who also participate in the next generation for the semiconductor industry,” said Terry Tsao, global chief marketing officer of the industry association SEMI and president of its Taiwan branch.

In the rush to attract talent, governments might play a critical role. Chip companies in the U.S. have lobbied lawmakers to allow them to hire from overseas as the number of American graduates has dwindled and graduate enrollment has shifted toward foreign students.

In May, Taiwan passed a law to promote innovation and education in high-tech sectors such as semiconductors, leading several Taiwanese universities to start specialized semiconductor colleges in partnership with companies including TSMC.

“I believe industry-academia collaboration can create a foundation for the next 10 years of Taiwan’s semiconductor industry, and hope to attract foreign experts and increase talent circulation,” TSMC Chairman Mark Liu said at a December tech forum in Taipei.

Mainland China has launched specialized semiconductor research schools and training centers as part of its push for self-sufficiency in advanced technologies, including chips and artificial intelligence. Twelve Chinese universities have established chip-focused colleges as of December, including the nation’s most prestigious institutions including Peking University and Tsinghua University.

Ivan Platonov, research manager at the Beijing-based technology research company EqualOcean, estimates that China’s semiconductor labor force has nearly doubled in the past five years as a result of increased investment in the chip sector. The country, however, was short about 250,000 engineers in 2020, he said. 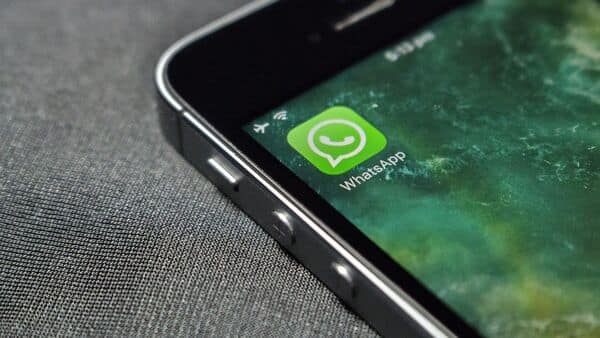 Fake WhatsApp apps spotted stealing users’ data: Here’s what you should do 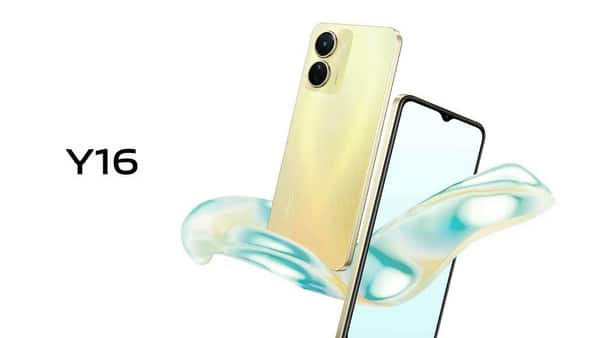