On chain-short video application, Chingari on Monday announced a new content monetisation plan for its creators and users. Under this new initiative, Chingari is offering three subscription plans on a daily, weekly, and monthly basis which will enable users to double their earnings collected through the Gari mining program and allow complete withdrawal during the active subscription period.

Sumit Ghosh, CEO & Co-Founder, Chingari, “Content monetisation still remains a serious challenge for millions of the creators and this new subscription plan is a giant leap forward for offering an accessible solution to them to monetize content. This is another step towards the democratization of the creator economy where micro and nano-influencers from tier 2 and tier 3 cities of India can also monetise their content at a minimal cost.”

Ghosh added, “Moreover, the users who all the major platforms have completely ignored are also getting rewarded in real cash for using the Chingari app. We are proud that Chingari is the only app in the world to empower its creators and users at this massive scale.”

Notably, in its Gari mining program, Chingari already rewards its creators and users’ native crypto token, GARI for doing in-app activities like uploading, watching, liking, commenting, and sharing videos which can be traded on crypto exchanges and later withdrawn into the crypto wallets.

However, in this new initiative, creators and users can withdraw their earnings directly into their bank accounts, making it a friction-free and completely seamless process.

Chingari which is powered by GARI, is the world’s fastest-growing on-chain social app.

The app’s eclectic platform entertains more than 160 million users across, and witnesses videos in over 15 languages. Chingari has more than 5 million Daily Active Users (DAU) and 40 million Monthly Active Users (MAU). The app has been downloaded more than 170 million times across the Play Store and is amongst the top 20 most downloaded apps worldwide on Google Play. Over 200 million videos are being watched on the app on a daily basis.

Chingari’s native token, GARI enables short-form video creators to monetize their content on the Blockchain with the GARI token. Gari token has received great enthusiasm from the community with almost 1.5 million GARI holders in a record time of just 8 months from launch. Chingari aims for active wallet users to reach 2 million in the next three months. 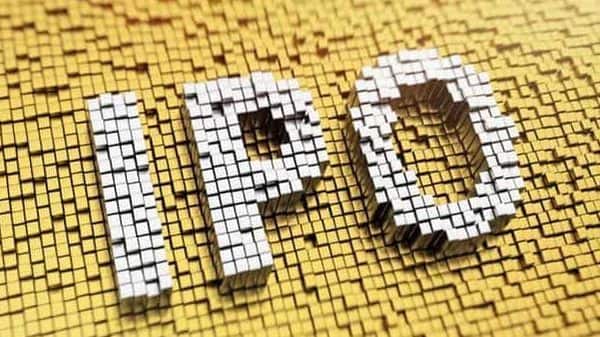