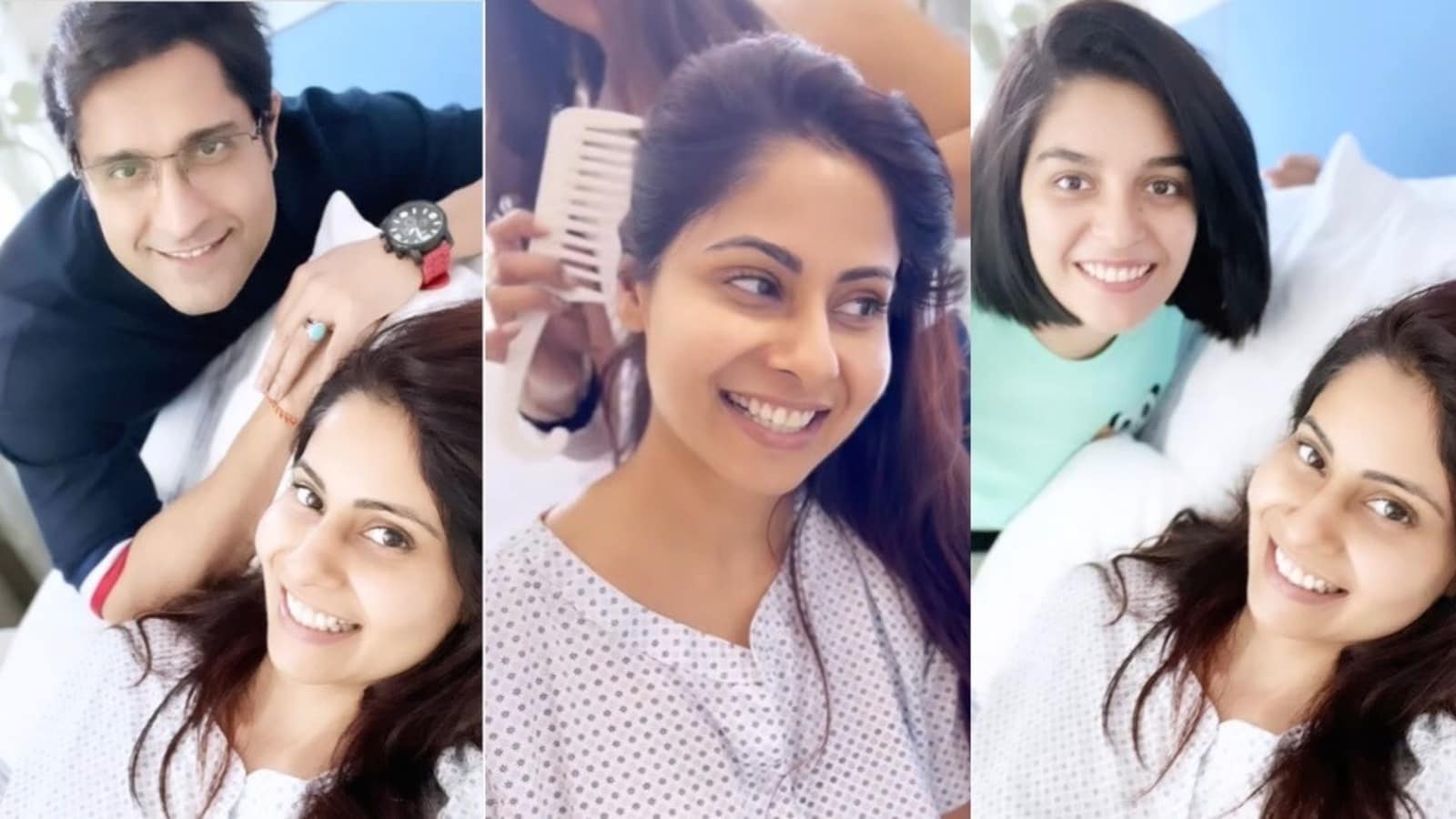 Television actor Chhavi Mittal, who recently underwent a six-hour-long surgery for breast cancer, has shared a new video that showed her friends visiting her at the hospital and pampering her. Chhavi’s visitors also included actors Pooja Gor, Pracheen Chauhan, Karishma Randeva Mookhey, and Shubhangi Litoria among others. The video showed her friends brushing her hair, bringing her a beverage, and even cleaning her hospital room. Also Read| Chhavi Mittal dances in hospital room a day before her breast cancer surgery, fans call her an inspiration. Watch

Sharing the video montage on her Instagram account on Thursday, Chhavi made a sweet demand from her friends, telling them that she would expect them to pamper her even after she gets better. She wrote, “So much pampering omg! You guys are spoiling me no end and I’ll expect this even when my hand is working again! Ok????#friendslikefamily.” Pracheen Chauhan, who was seen in a picture with Chhavi in the video, commented “Wow.” Pooja Gor dropped kissing face emojis. Chhavi’s fans also showered love on the video and said they are happy to see her smiling.

Chhavi keeps sharing updates about her cancer battle with her followers since she revealed her diagnosis earlier this month. Sharing a picture of herself from the hospital bed on Tuesday morning, she told them about her successful surgery, declaring that she is now ‘cancer-free.’ She wrote, “The surgery lasted for six hours, there were multiple procedures done, and it’s a long road to recovery, but the great thing is.. it’s only going to get better now. The worst is over.”

She also requested her fans to pray for her, revealing that she is in a lot of pain. She added, “I’m going to spare you the gory details, but thank you guys for sticking with me with through this. Your messages brought tears to my eyes.”

Chhavi is best known for shows such as Bandini and the YouTube series The Better Half. She is also the creator of the web show, SIT, on which Pooja, Shubhangi, and Pracheen have also appeared. She is married to director Mohit Hussein. 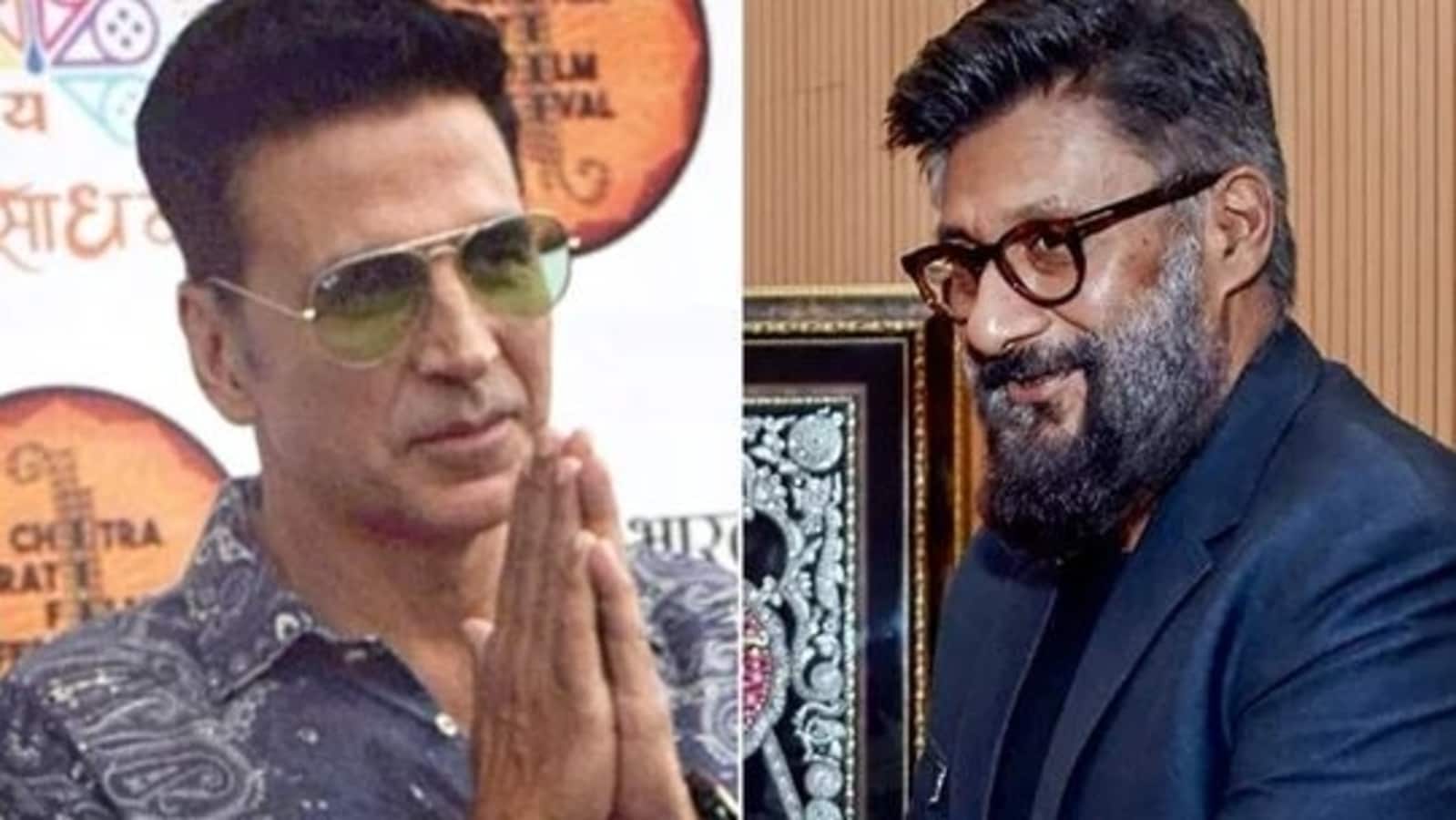 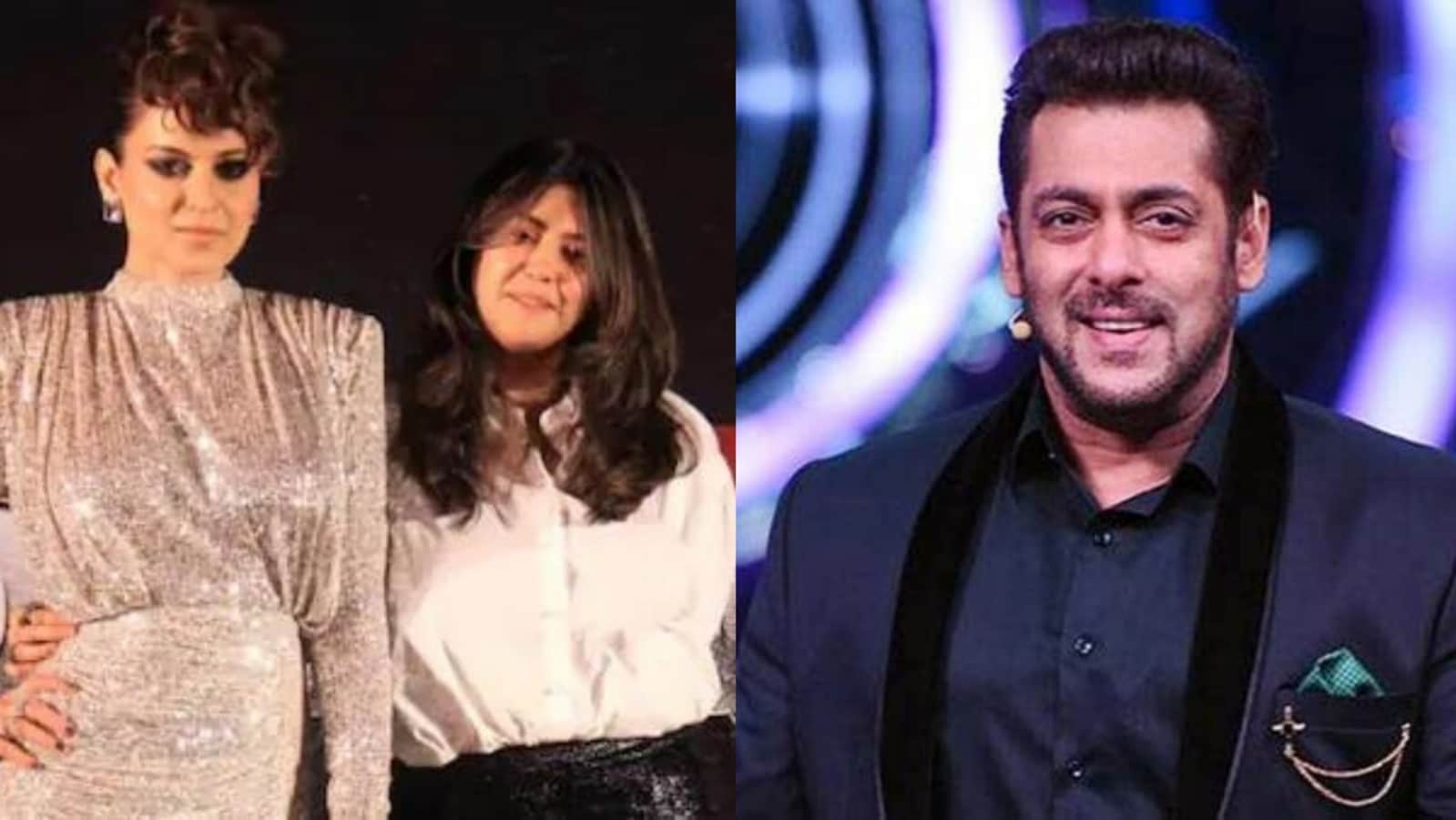 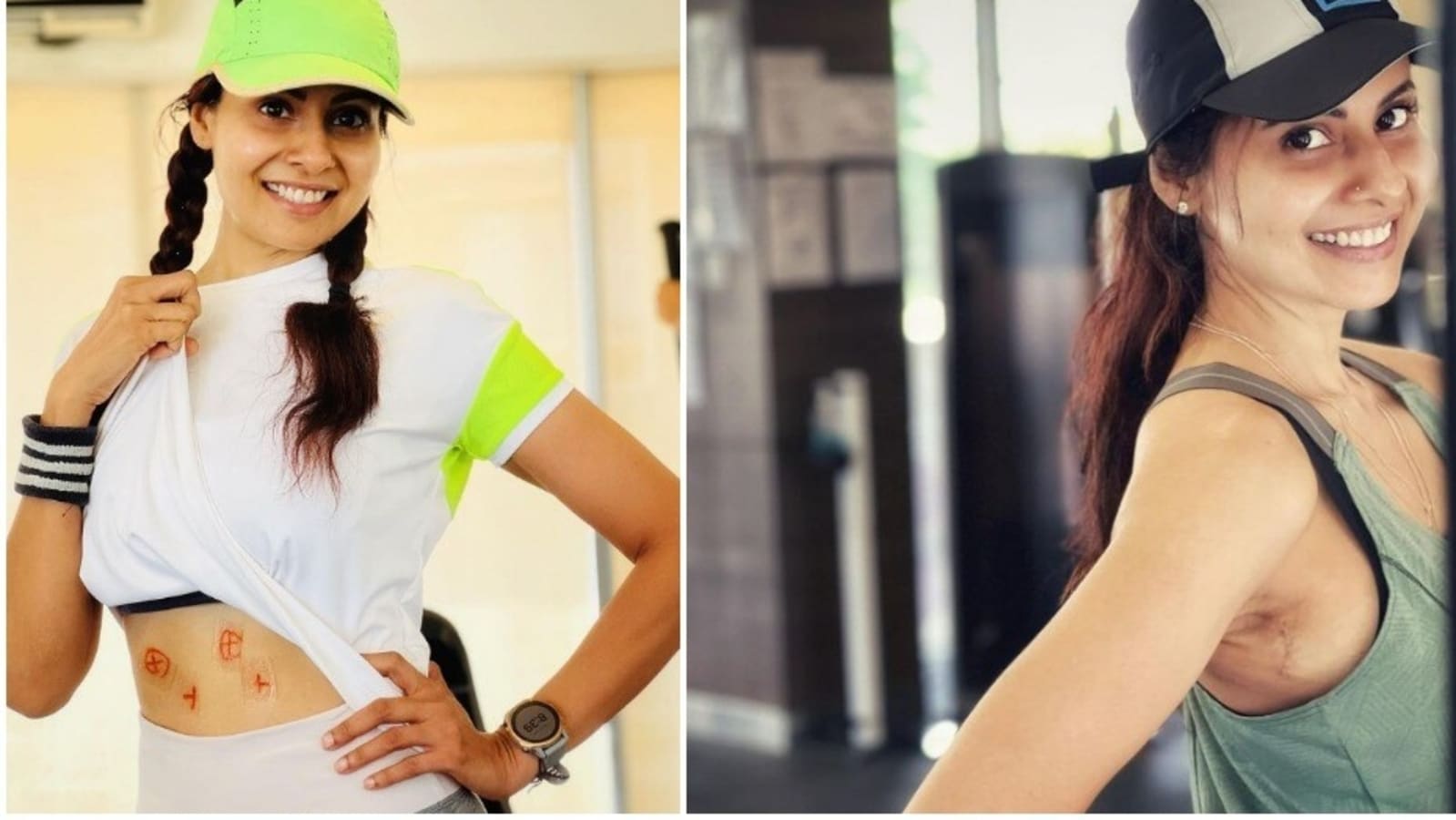