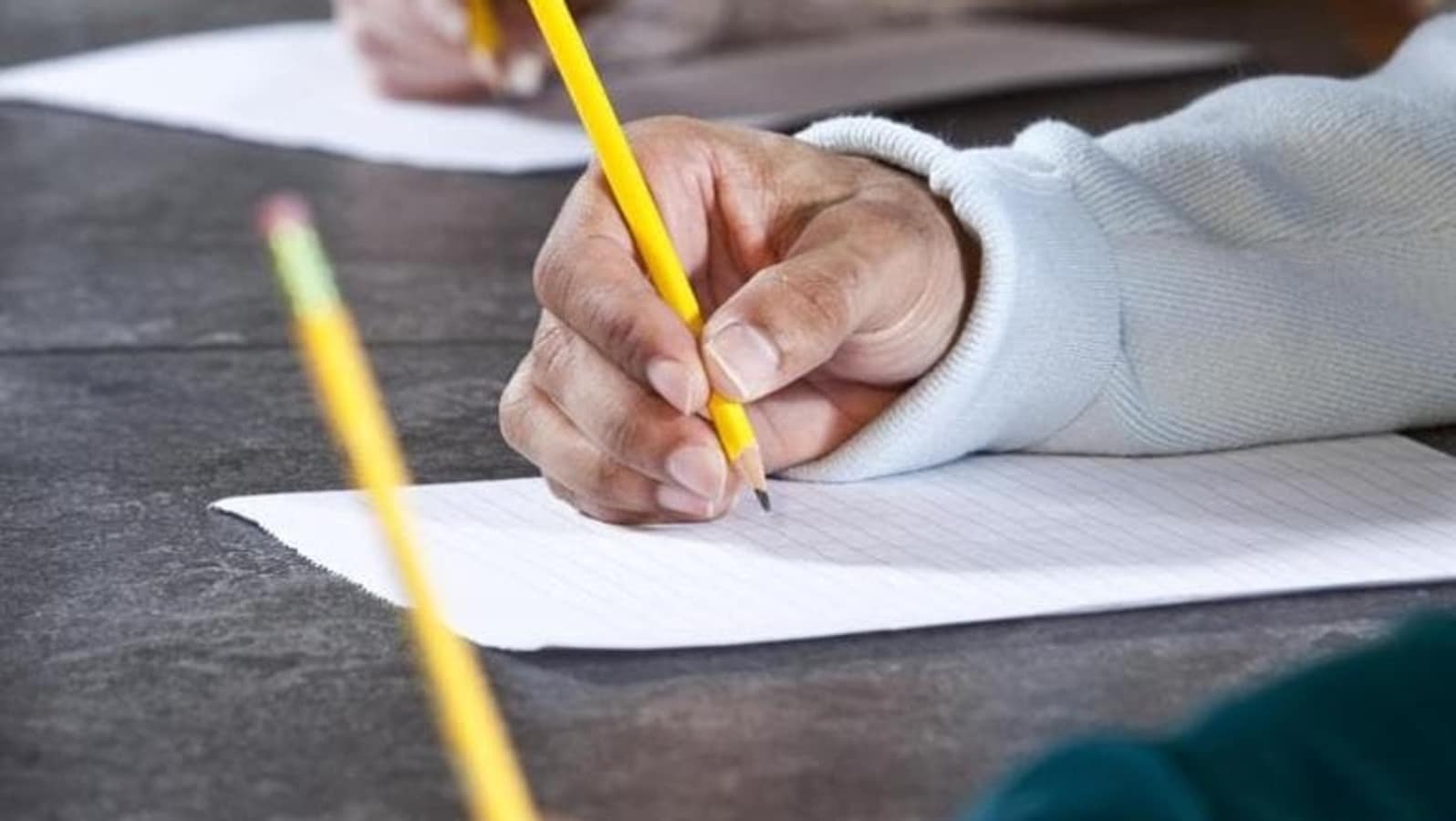 Bijapur (Chattisgarh) [India], August 15 (ANI): After 16 years of efforts, schools have been opened in Naxal-dominated villages of Bijapur district in Chattisgarh, informed the district administration.

While speaking to ANI, Ritesh Agarwal, District Collector of Bijapur said, “Many schools were destroyed by Naxals in last 15-16 years. 116 schools will be opened this year, benefitting over 2,800 children. The children from Pedda Jojer, Chinna Jojer and Kamkanar villages of Bijapur block can get an education now.”

The District Collector further informed that the administration faced obstruction from Naxals during the construction of roads as many security personnel were killed in the process.

Block Education Officer (BEO) Zakir Khan said, “The most difficult part is to establish a conversation with the villagers. The government decided to create a network so that students should get the right to education. 900 students are enrolled today in 14 schools in a block”.

“We were knowing only Gondi language earlier but we can speak Hindi now. Teachers are coming every day. The school administration is providing us with books and school dress,” Neha, a student told ANI.

Teachers have to wade through a river to reach the school every day. Despite all odd, students informed that the teachers have not missed a single class.

“In 2004, 2005 after the rise of Salwa Judum against Maoists in Bastar, Naxalites targeted school buildings in the interior areas of Bijapur, Dantewada, Sukma, Narayanpur. During this conflict, more than 300 schools were destroyed in Bijapur. These include Pedda Jojer, Chinna Jojer, Kamkanar villages, where the Maoists targeted schools,” said BEO Khan.

After 30 years on August 10, the Naxal-dominated Tarrem village of Bijapur received electricity, its own primary health centre (PHC), a school, electricity connection, roads among other civic facilities. Residents of Tarrem village, over 500 kilometres away from the capital city Raipur, were deprived of basic facilities as the region became a victim of Naxal violence after 1980. It has now primary healthcare, Anganwadi centres, a ration shop and roads.

Many villagers had to migrate from their native places due to violence created by Naxals.

On April 3, 2021, as many as 22 soldiers were killed, and 31 sustained injuries in the encounter with Naxals in the forest of Tekulagudem and Jonaguda which is only 10-12 kilometres from Tarrem village. (ANI) 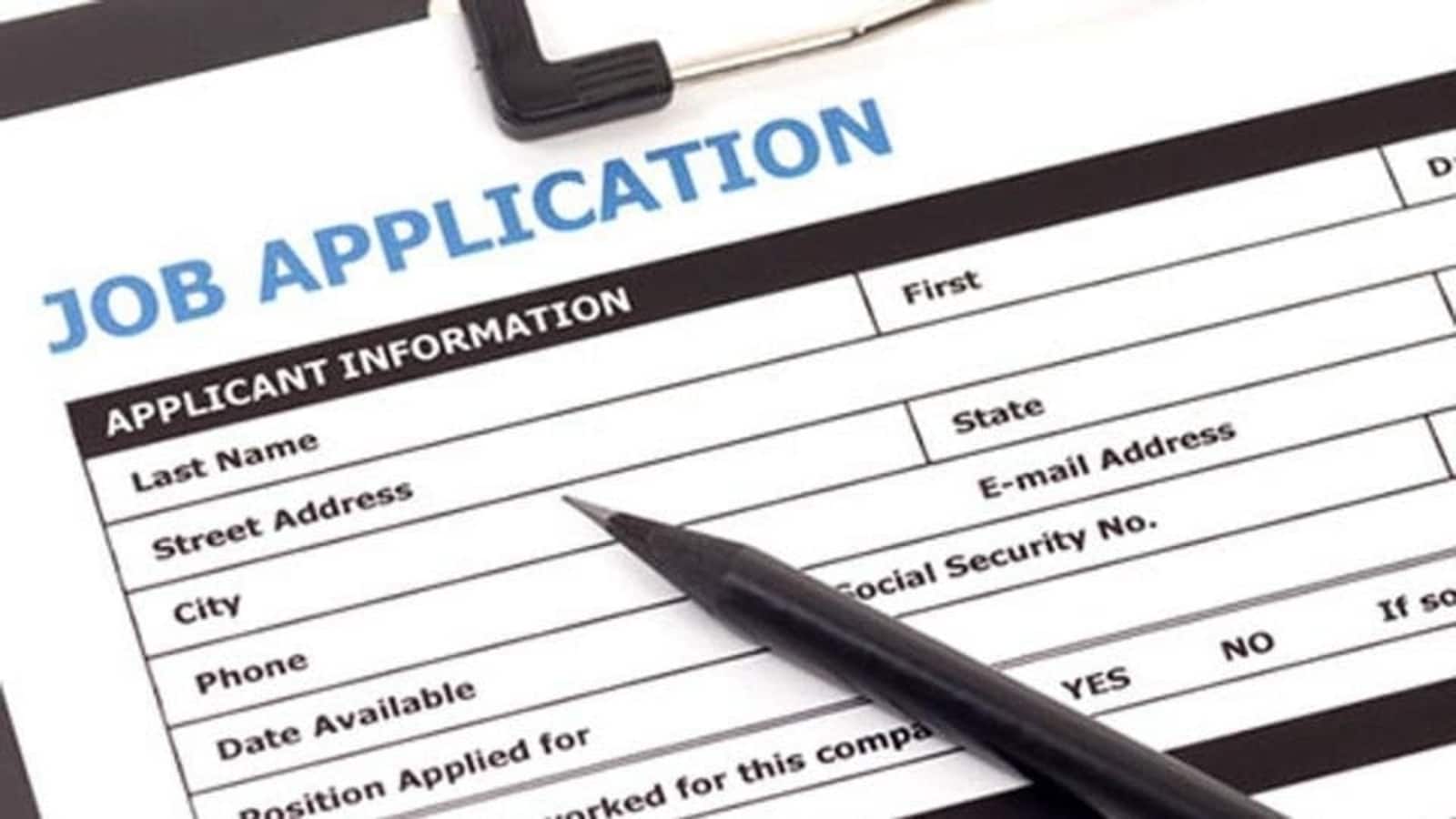 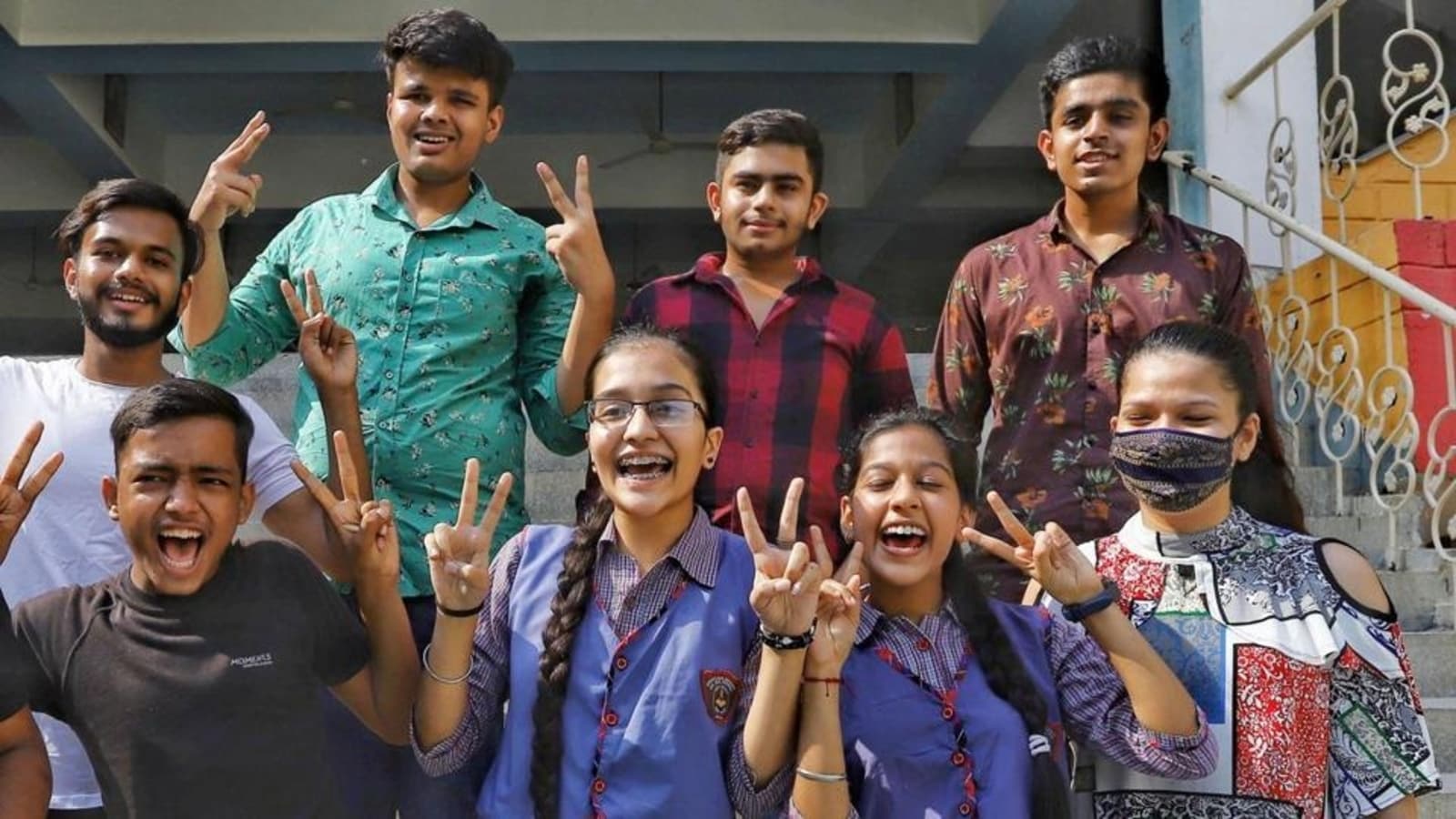 Kerala Plus One Improvement Exams 2022 from October 25, details here