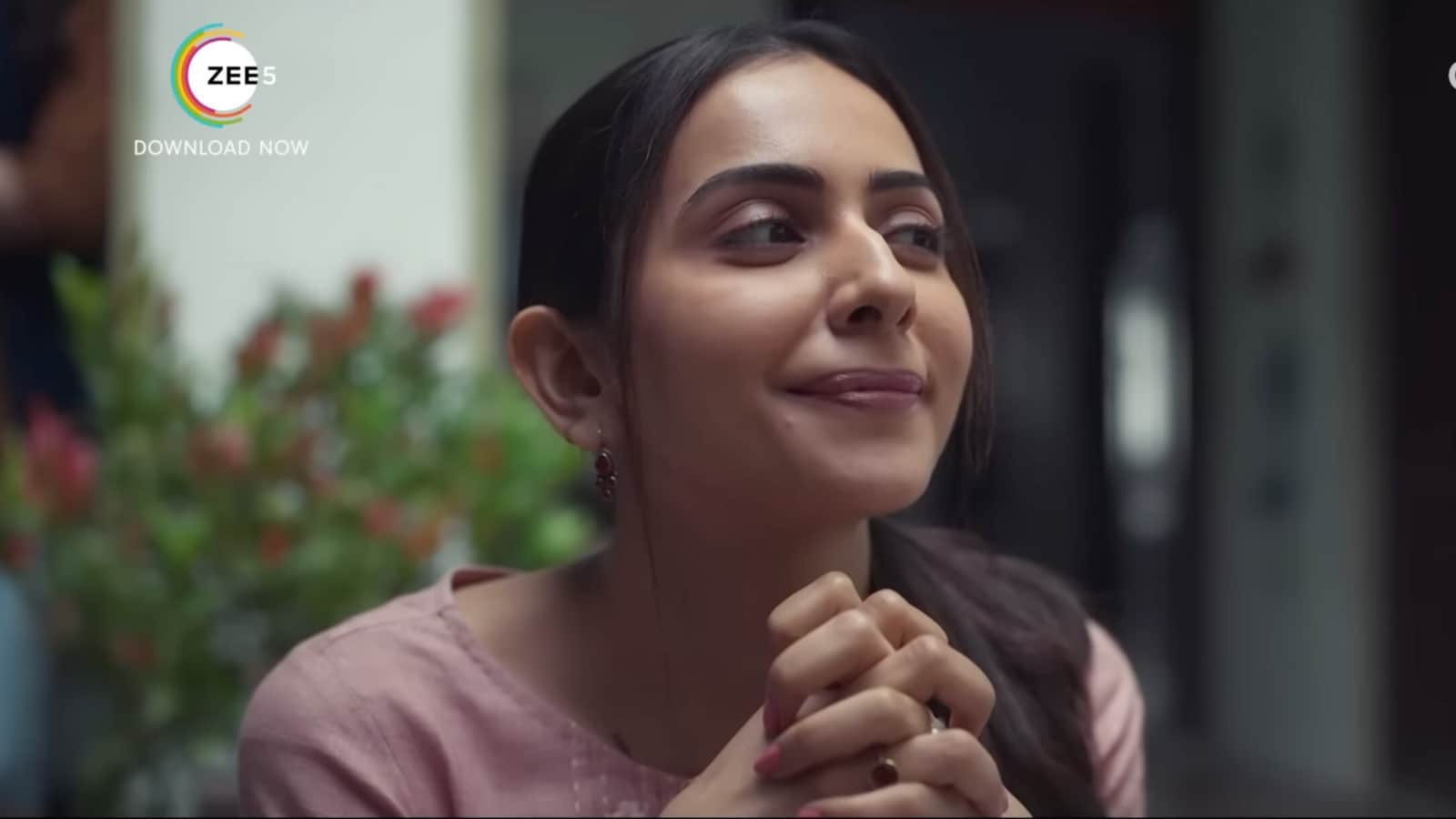 I could never wrap my head around Bollywood’s obsession with continuously addressing condom as a chhatri or an umbrella. Not only it’s cringe to hear repeatedly but also, it somewhere defeats the whole purpose with which films around these subjects are made. Moreover, picking a taboo subject and making a film on it can turn out to be quite risky if you don’t stick to the agenda and beat around the bush. Thankfully, Rakul Preet Singh’s Chhatriwali, directed by Tejas Prabhaa Vijay Deoskar, doesn’t digress much, and follows a crisp screenplay. There are some flaws here and there, but with all the humour and lighter moments, they can be somewhat overlooked. (Also read: Janhit Mein Jaari review: Janhit Mein Jaari movie review: One of the most hilarious movies of the year, ruined by unnecessary drama)

It all begins when Sanya Dhingra (Rakul), a chemistry graduate taking home tuitions, lands up a job as a condom tester in a plant called ‘Can Do Condoms’ in Karnal, and keeps it a secret from her mother, sister, husband and in-laws. While she’s at it, Sanya realises that the subject people refrain from talking about — use of condoms, or even the professions related to its manufacturing, is actually a means to save lives and not let women opt for abortions and miscarriages due to unwanted pregnancies. Back home, when her in-laws learn her truth, Sanya doesn’t give up and continues to fight with a stronger determination and wanting to send across a message of safe sex, and most importantly, sex education among kids.

And there are many characters Sanya has to deal with while on this journey she undertakes. Her husband Rishi Kalra (Sumeet Vyas) is a loving, caring husband who drops the wife to her factory’s gate every morning only to remain oblivious to the fact that she doesn’t even work there. There’s Rishi’s elder brother, Rajan Kalra aka Bhai Ji (Rajesh Tailang), a biology teacher in a school, who is an orthodox patriarch of the family and won’t allow women to say much in household decisions. Nisha Kalra (Prachee Shah) as Bhai ji’s wife is a helpless housewife mostly seen in the kitchen and suffering from various health issues due to taking regular contraceptive pills. Their daughter Mini (Riva Arora) goes to school but is appalled to see why her father is reluctant to teach her about biology. Then there’s condom plant owner Ratan Lamba (Satish Kaushik) who ensures Sanya secret stays safe with him, Dhingra Aunty (Dolly Ahluwalia) as Sanya’s supportive mother and Madan Chacha (Rakesh Bedi) as a chemist shop owner who just can’t understand why every male in Karnal has suddenly become so aware and wants to have safe sex.

Chhatriwali starts off being a film that wants men to understand the importance of having safe sex, and gradually, it switches to the cause of why sex education is important among kids of a particular age. While the narrative is quite engaging and doesn’t go off track much, Sanchit Gupta and Priyadarshee Srivastava’s story needed some more depth. To a large extent, it talks about the problems at a surface level without delving deep into the root cause and why such mindset still prevails in the society. That being said, what I liked and enjoyed is that Chhatriwali has a lot of teaching about issues that matter without sounding preachy for once. In fact, some time ago, we saw Janhit Mein Jaari (2022) starring Nushrratt Bharuccha — a film on a similar genre where a woman selling condoms overcomes resistance from her family and the whole town. Chhatriwali takes it a notch higher with its treatment, comedy and impact.

And it won’t be wrong to say that it’s a Rakul Preet Singh’s film from the word go. Coincidentally, Rakul was recently seen in Doctor G (2022), a film that talked about male gynaecologist. And now with Chhatriwali, she seems to be confident that she can pull off such taboo subjects with ease and maturity. As Sanya, Rakul is a true revelation and she so effortlessly gets into the skin of this educated, confident girl. There’s nothing extraordinary about Sanya’s character and that’s the beauty how Rakul adds so much to this ordinary part. Sumeet Vyas’ character is endearing and quite likeable. I wish there was more to his story than being a shop owner selling puja ka samaan and shown as a 12th fail, good-for-nothing guy. Rajesh Tailang is stern, gritty and emotes well with his expressions. Prachee Shah looks refreshing but again with a very half-baked character. At places, she brings the most crucial turn to the story but it is side-lined to an extent that you find it disconcerting.

Chhatriwali serves you with enough relatable moments right from biology chapter being avoided in school classrooms, kids being curious to know about reproductive system to husbands not wanting to use precaution while having sex and elders in the house still not comfortable discussing about sex openly. That being said, it’s a family entertainer that should be watched with children and elderly for that’s the message the film also wishes to propagate. Chhatriwali is now streaming on Zee5. 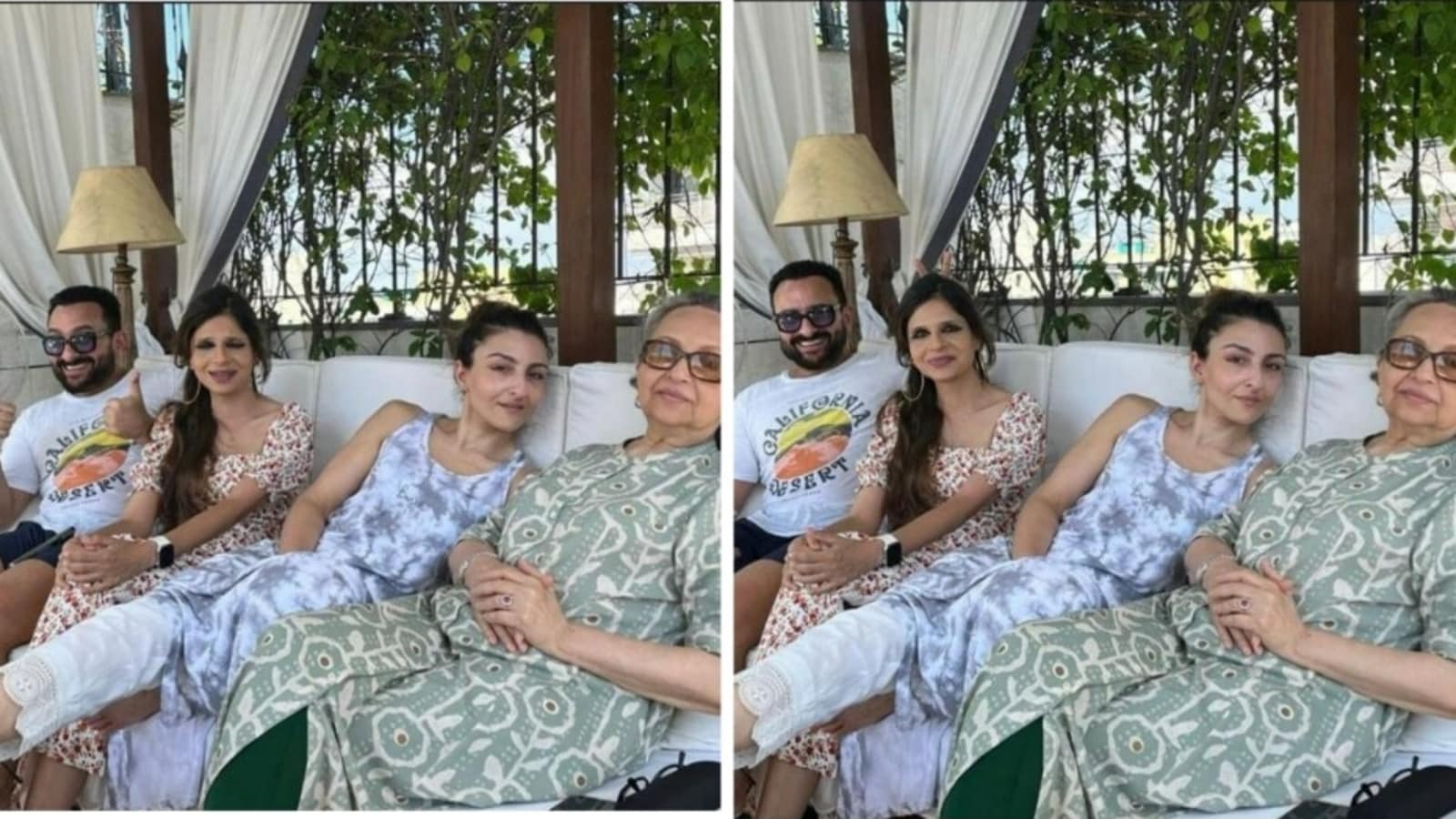 Salman Khan asks fans to not bathe Antim posters in milk, says ‘give it to poor kids’ 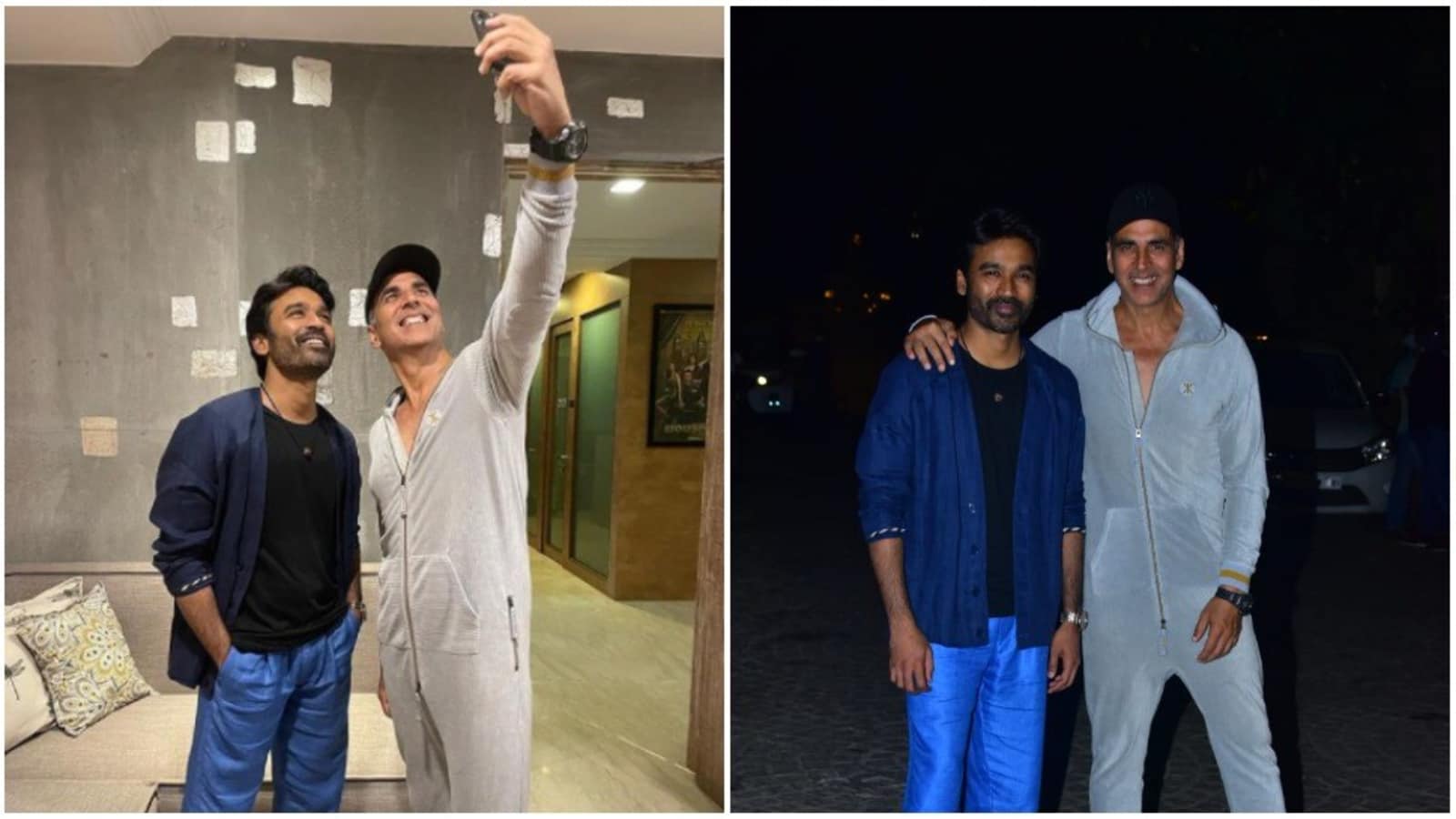 Akshay Kumar’s Atrangi Re co-star Dhanush tells him ‘I always look up to you’. Here’s what he replied