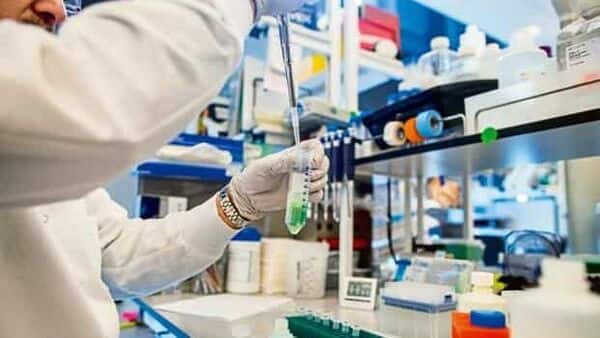 Private sector capital expenditure, or capex announcements so far in FY23 are being led by the chemicals sector. In the April-November period, this sector accounted for around 45% of the total capex worth ₹8.5 trillion, showed an analysis by Nirmal Bang Institutional Equities.

“Chemicals companies have been aggressively adding capex driven by robust order inflows and enquiries from domestic and global markets. The capex intensity seen in the sector is the highest ever. The FY20-24E capex for our coverage universe is almost 3x of the capex seen in previous five years,” said Rohan Gupta, director institutional equities, Nuvama Wealth Management.

The increased adoption of the China-plus-one strategy by firms globally has given this sector a boost in recent years. To reduce the dependence on China, companies are diversifying to alternative destinations such as India, which enjoys an edge over peers as a chemical exporter due to many favourable factors such as cheaper labour, better technology capabilities and various policy initiatives by the Centre.

“Capex announcements by the chemicals sector are being led by green hydrogen and green ammonia projects, accounting for about 65% of the total chemical sector capex. Another 10% of the sector’s capex announcement can be attributed to the Adani group’s Alumina project,” said Nirmal Bang.

Not just in the listed space, an interest subvention scheme announced by the government for grain-based and sugar-based ethanol projects is also driving a mini boom in the unlisted space, said the Nirmal Bang report.

Furthermore, the disruptions in Europe due to the Russia-Ukraine war may have increased opportunities for Indian chemical companies, prompting them to add capacities.

In any case, rising capex bodes well for the sector’s long-term revenue visibility. However, there are some risks.

For instance, tepid demand by end-user industries such as dyes, and paints, in markets such as the US and Europe could weigh on the sector’s export revenues.

Also, softening commodity prices may lead to inventory destocking. Amid this, a slew of chemical stocks have slid 14-35% from their respective 52-week highs.

In the recent quarters, chemical companies have seen price-led topline growth, but that may change.

“We expect muted topline growth and moderation in margins for chemical companies in the next two quarters. So, some more time correction may happen in stocks given the near-term concerns,” Gupta said. 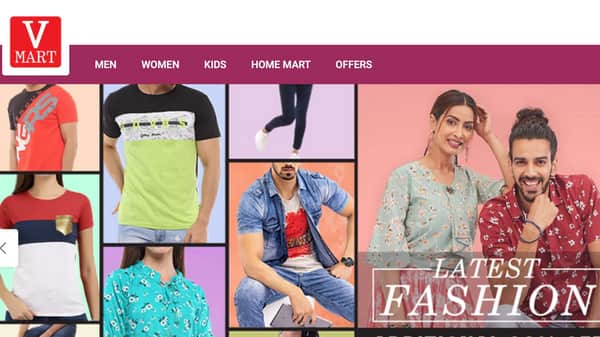 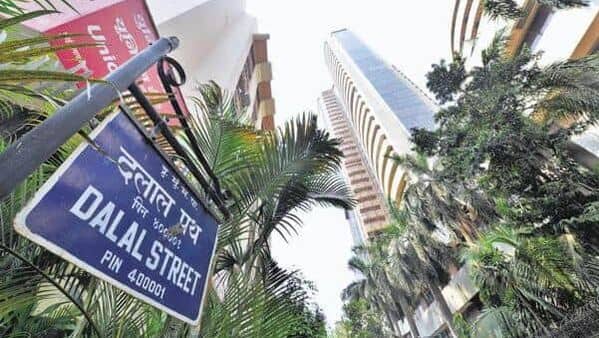 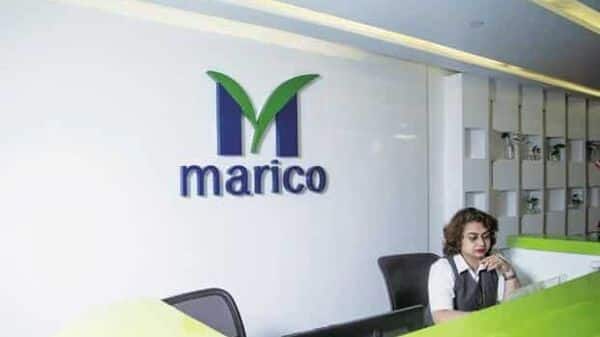