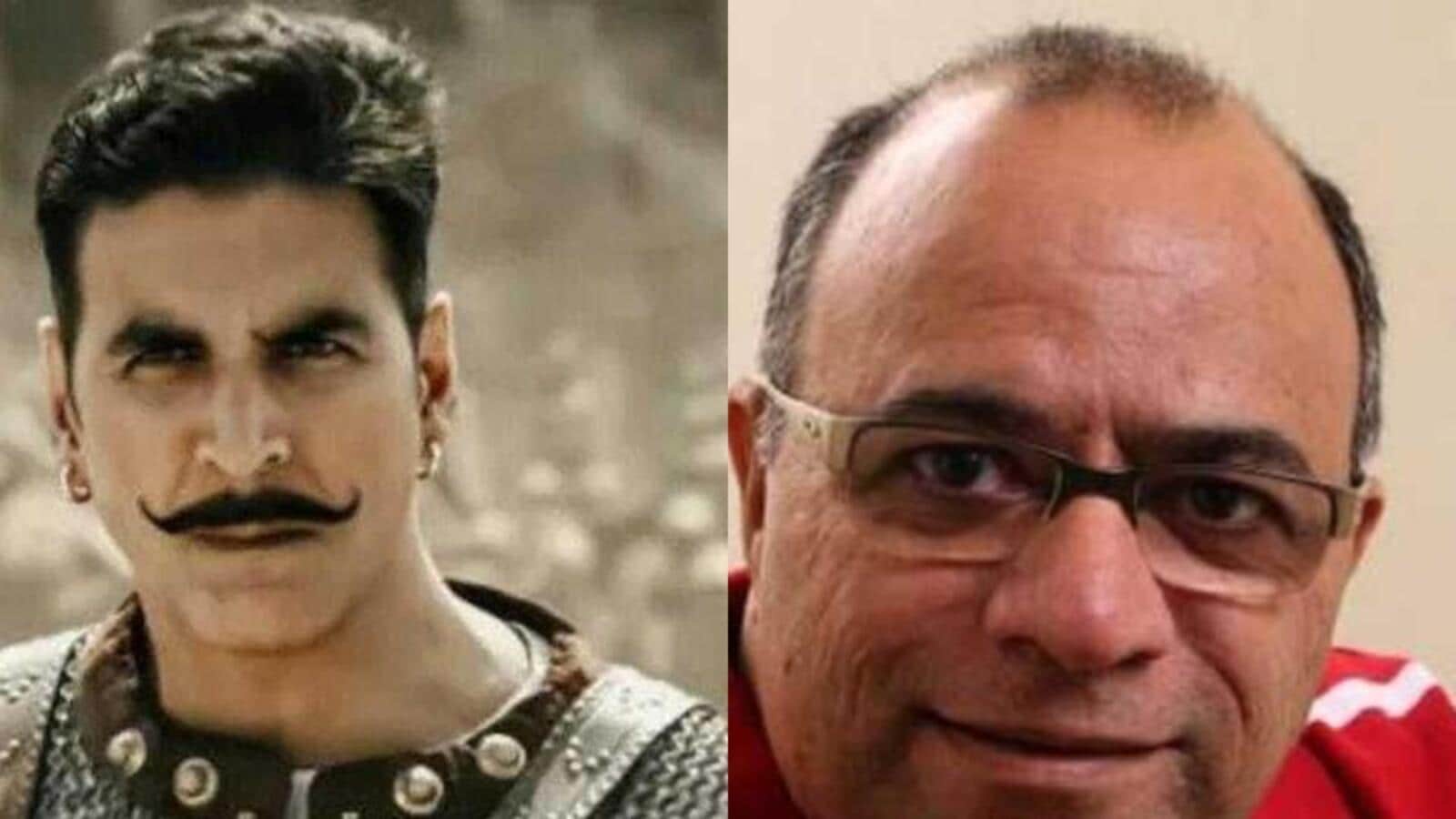 It’s not the first time that an actor has worn a fake moustache on screen, there was a disclaimer right in the beginning of the film, and a group wanted to target Akshay Kumar- the director of Samrat Prithviraj, Dr Chandraprakash Dwivedi makes all this clear as he opens up to us on every criticism directed towards his film Samrat Prithviraj.

Commenting on how some reports have projected his recent remarks that the audience boycotted the film due to things Kumar did in the past, he says, “Two days after the release of the film, I spoke to a lot of people. And I maintained one thing- my belief in Akshay Kumar remains unshakeable. I have done two more upcoming films with him- Ram Setu and Oh My God 2. I feel that my words are being twisted by people. Voh apni taraf se likh rahe hain, jisse mujhe thodi pareshaani hai.”

He further adds that he has no complaints with either Kumar or the film’s producer, Aditya Chopra. Dwivedi claims a section of people wanted to target Kumar, and hence the film didn’t do well at the box office. He admits he is disappointed and says, “There’s a section which thinks they have to correct everything! Unhe iss baat se takleef hai ki film mein log tilak kyun laga rahe hain, auratein bindi kyun nahi laga rahi hain. But the visual ornaments which we see women wearing in pictures, that’s a European tradition! But these people got further annoyed when I tried to set the record straight.”

For people who commented on the language used in the film, Dwivedi says, “Jis bhaasha ko woh log ‘Urduwood’ ki bhaasha keh rahe hain, voh bhaasha issi desh mein janmi hai. We have translated Prithviraj Raso (a Braj language epic poem about the life of Prithviraj Chauhan), and the author himself writes that. I wasn’t doing anything different. I was surprised that such a debate would arise on the usage of language in Hindi cinema.”

He says he always maintained that the film was based on Prithviraj Raso, of which different versions exist. “I said it right in the beginning of the film that it’s based on Raso, and apart from that too there are a lot of folklores around Prithviraj. Whether Prithviraj Raso is a historical document or not is a debate. A section of historians believe it is, while some say it is not. Even Shyam Benegal ji made an episode around the Sultanate period and Prithviraj for the television series Bharat Ek Khoj, and he also depicted what’s shown in my film. His experts were stalwarts of history like Irrfan Habib. Nobody even bothered to consider this.”

And on the stories that claim Aditya Chopra is pinning the performance of Samrat Prithviraj on Kumar’s lack of dedication, like not caring to grow an actual moustache, Dwivedi laughs, “Aditya (Chopra) has never said this. Is it happening for the first time that an actor has worn a fake moustache? On June 2, I, Aditya and Akshay were together, and Aditya categorically told me that he is very happy with the film, and I gave him whatever he wanted, and he will never say that I failed in my duty. Same for Akshay.” 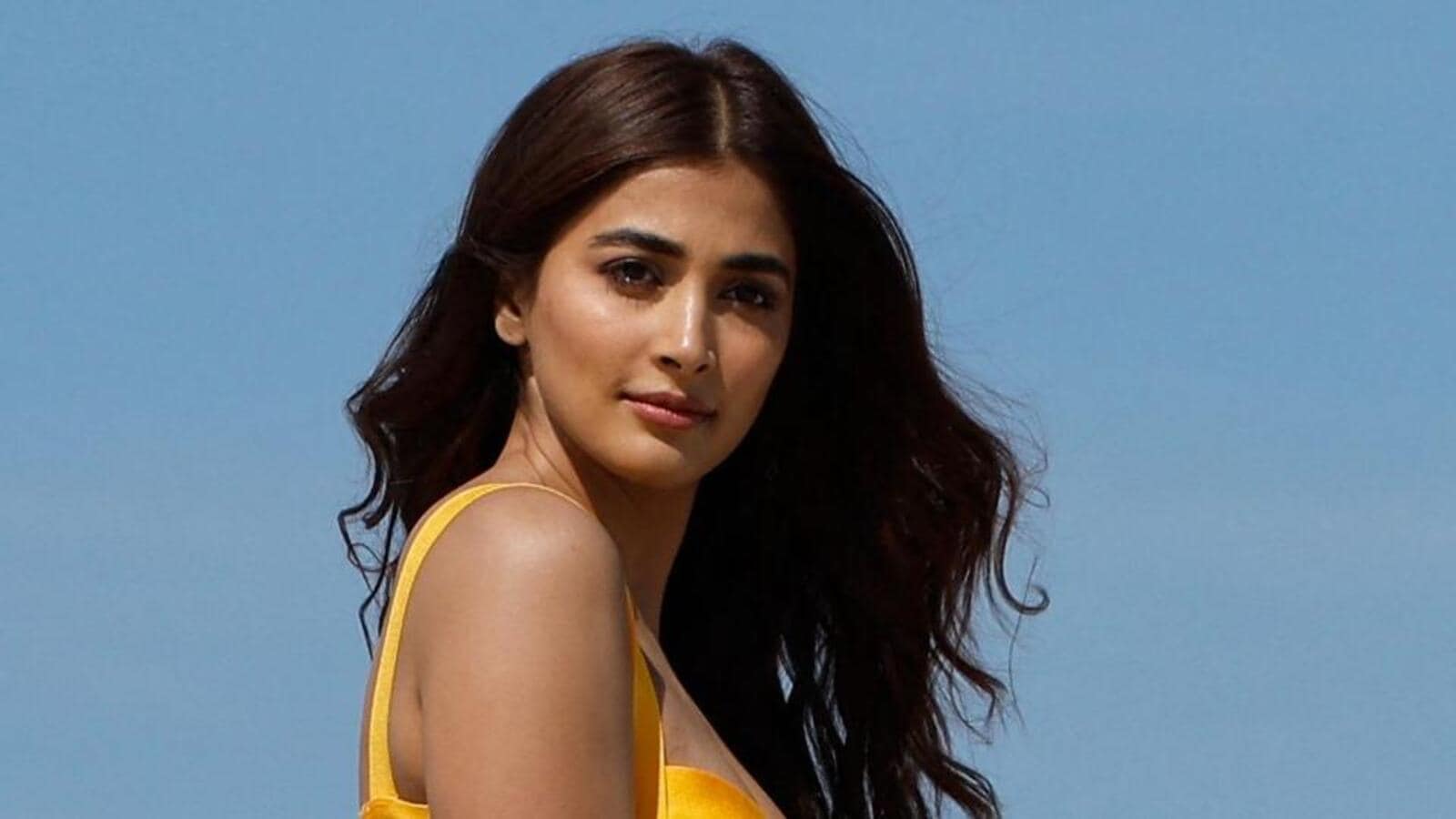 #IndiaAtCannes | Pooja Hegde: We all belong to the same country, it’s Indian cinema, we shouldn’t bifurcate 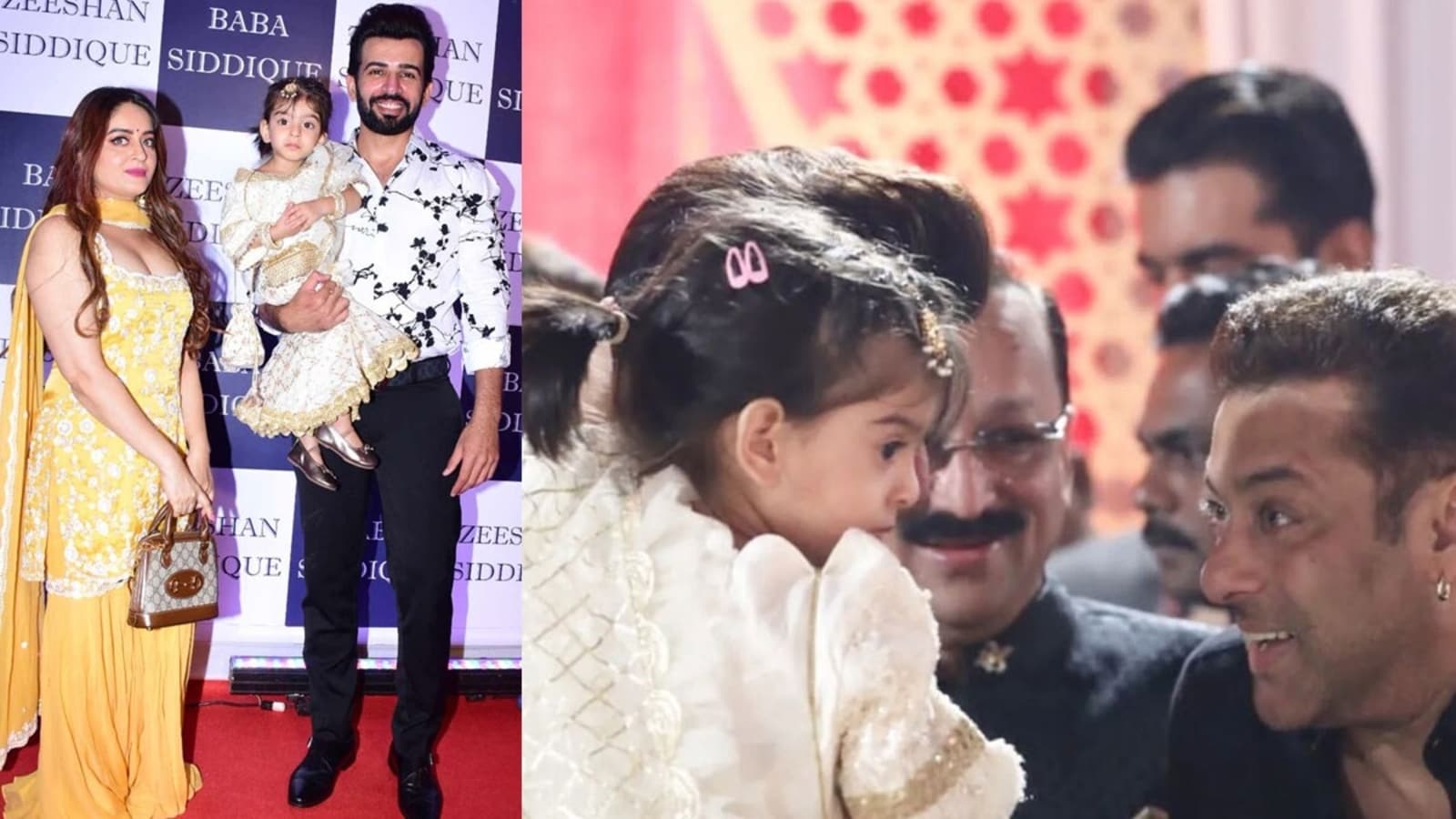 Salman Khan bonds with Jay Bhanushali-Mahhi Vij’s daughter at Baba Siddique’s bash, fans say he ‘will be a good father’ 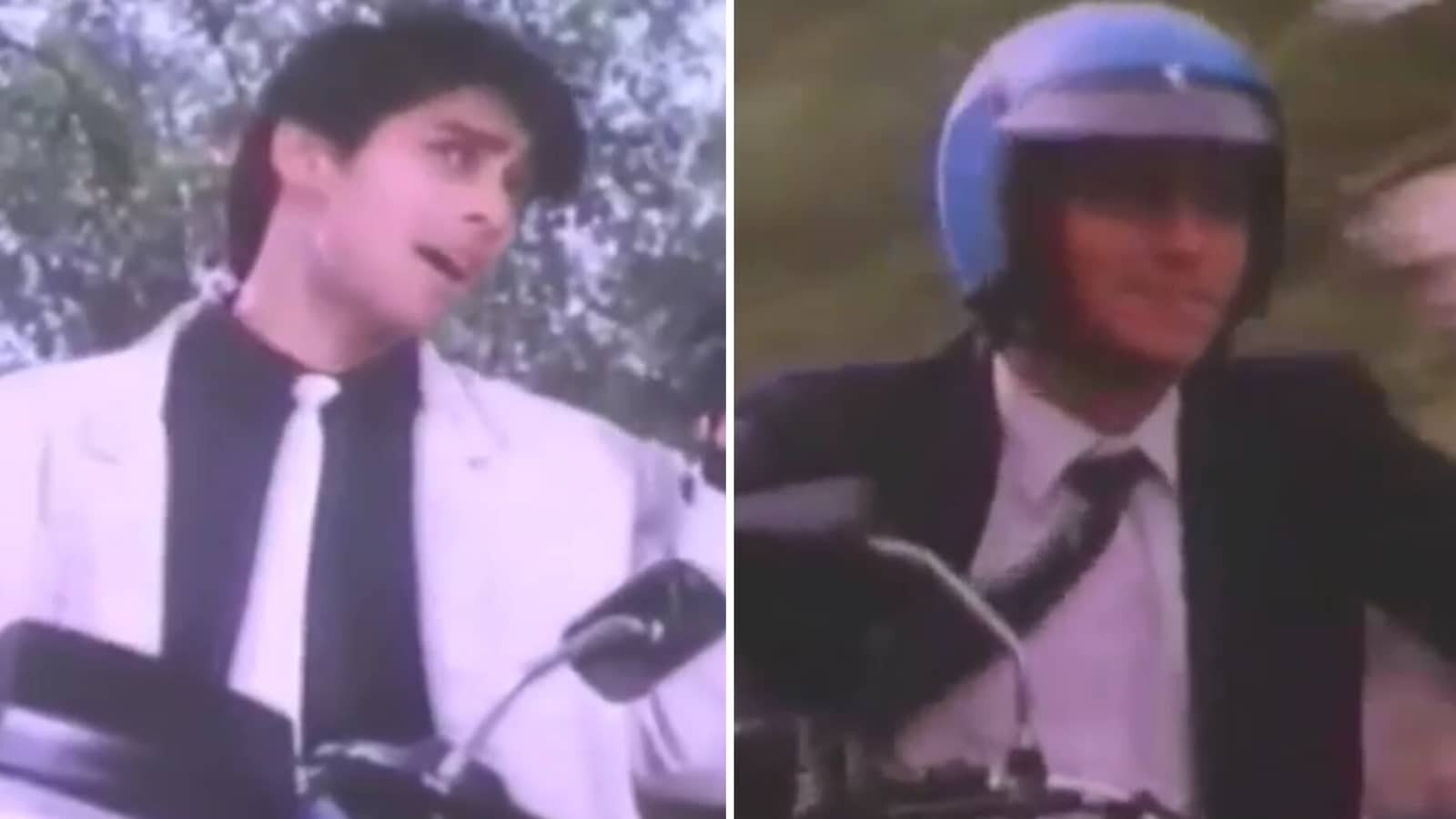