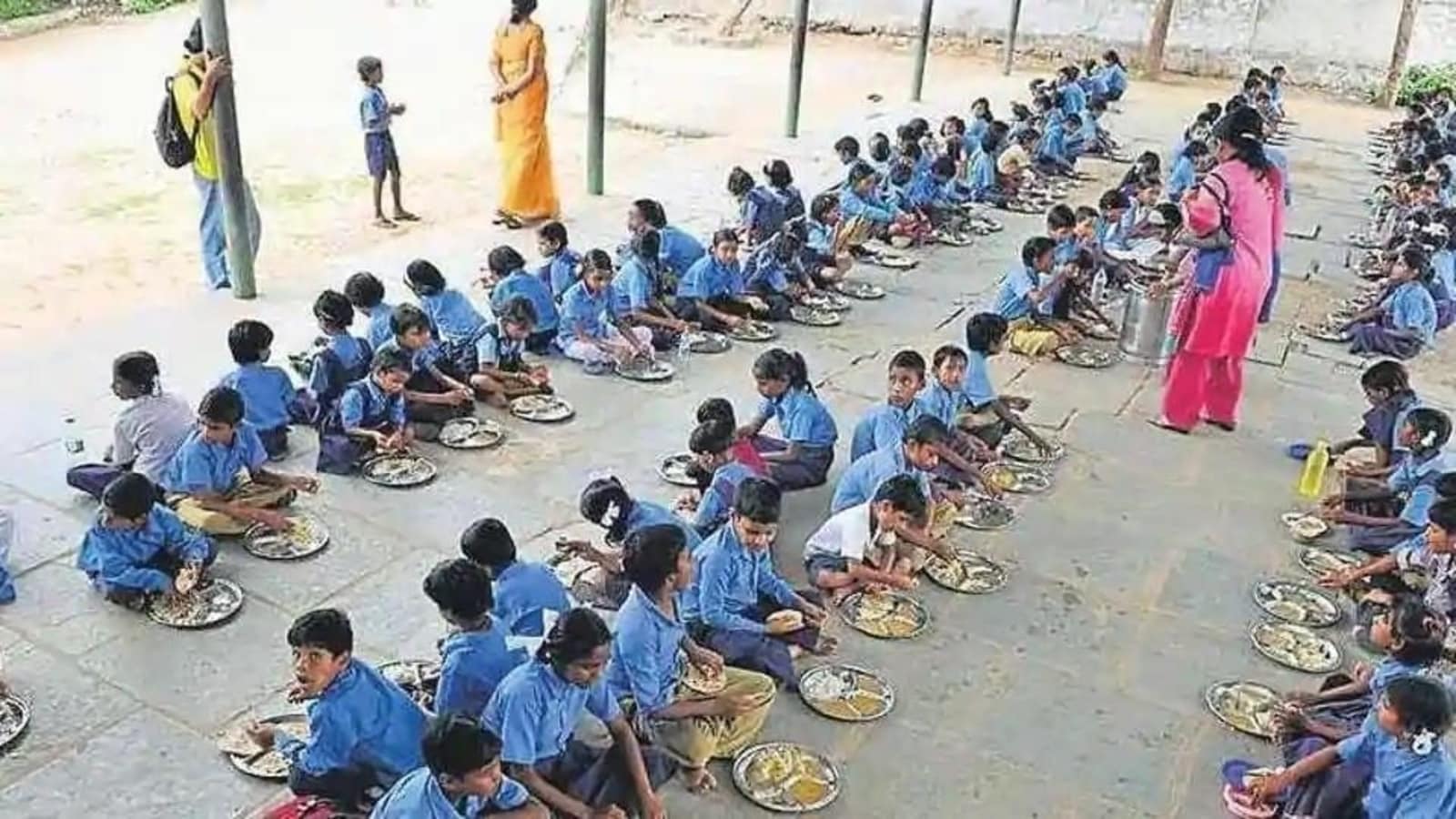 Union Education Minister Dharmendra Pradhan on Saturday said that the central government will soon send a team to review the implementation of the midday meal scheme in different parts of West Bengal.

“On January 5, Leader of Opposition Suvendu Adhikari laid down a petition in front of the government of India. Taking this into consideration, the department has implemented a joint review mission JRM, which will consist of all the experts and nutritionists while in 2020 the state had objected to the visit of any such joint review mission (JRM), this time we are determined to send a JRM,” Pradhan said addressing the reporters.

He further said that Central officials, state officials and experts from the state will be part of the proposed team.

In a letter to Pradhan, Adhikari urged the Union Education minister to send a central audit team to probe the alleged largescale misappropriation of midday meal funds.

According to an official statement of the Ministry of Education, the JRM will visit West Bengal and review a few major areas, including implementation of the scheme at state, district and school levels for a specified period of time on defined parameters.

“The JRM will also review the fund flow from the State to Schools/implementing agencies, coverage of the Scheme and the availability of management structure at state, district, and block levels. It will also review the delivery mechanism of food grains to schools,” the ministry said on Friday.

Pradhan further hit out at the Mamata Banerjee government and said that the education policy is not working properly in West Bengal because of the prevalent corruption.

“We need to make the people aware so that they make better choices in the next elections,” he added.

Pradhan later visited the residence of a Bharatiya Janata Party worker and had lunch with others in Kolkata.

Notably, the party is gearing up its preparation for the Panchayat elections, likely to be held early this year.

The polls will be crucial as it is being seen as a litmus test for both the Trinamool Congress and the opposition BJP ahead of the 2024 Lok Sabha election.

While BJP had managed to win 18 out of the 42 Lok Sabha seats in West Bengal in the 2019 general election, the TMC returned to power in the 2021 assembly polls for the third time in a row with a sweeping majority. 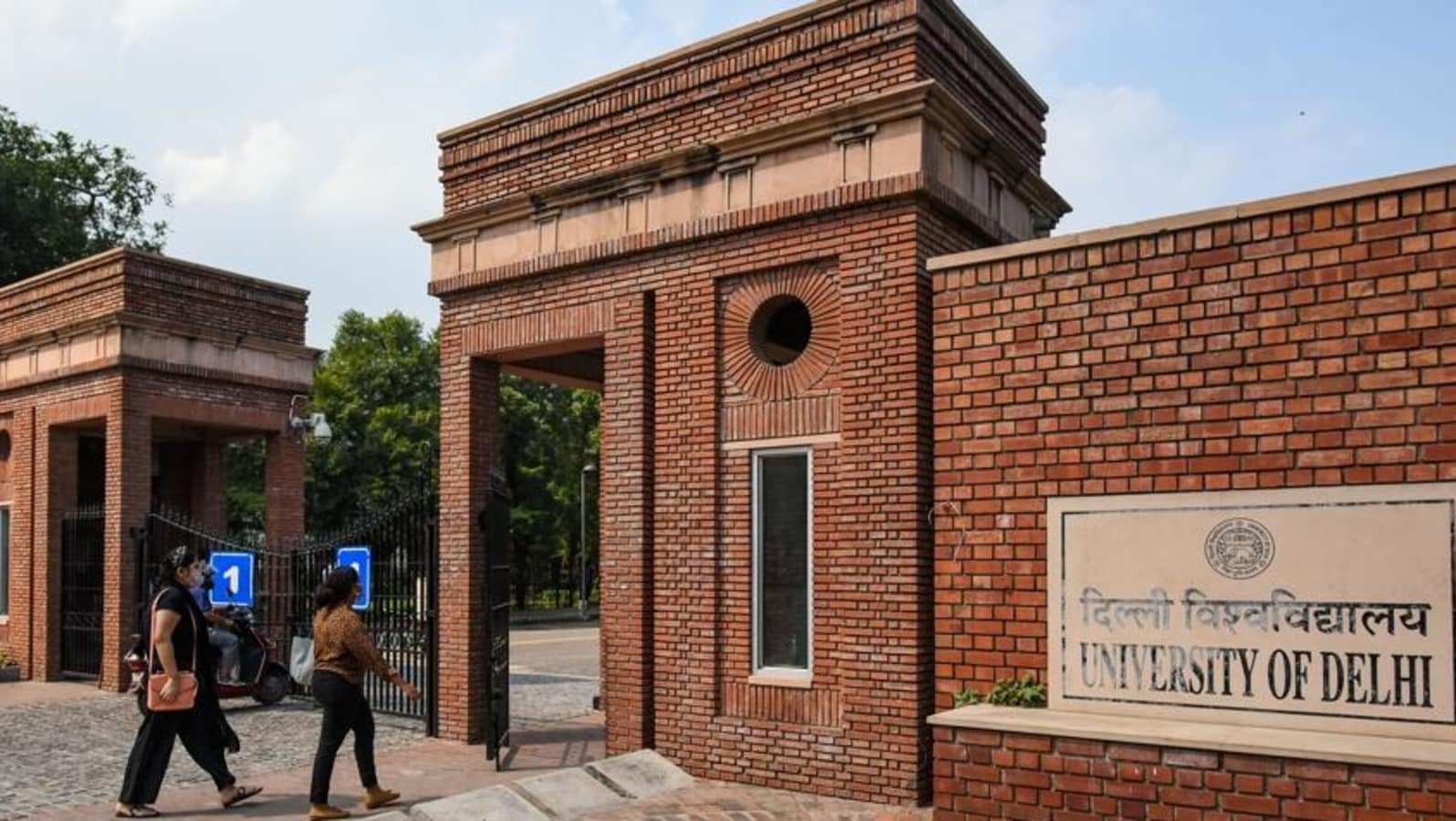 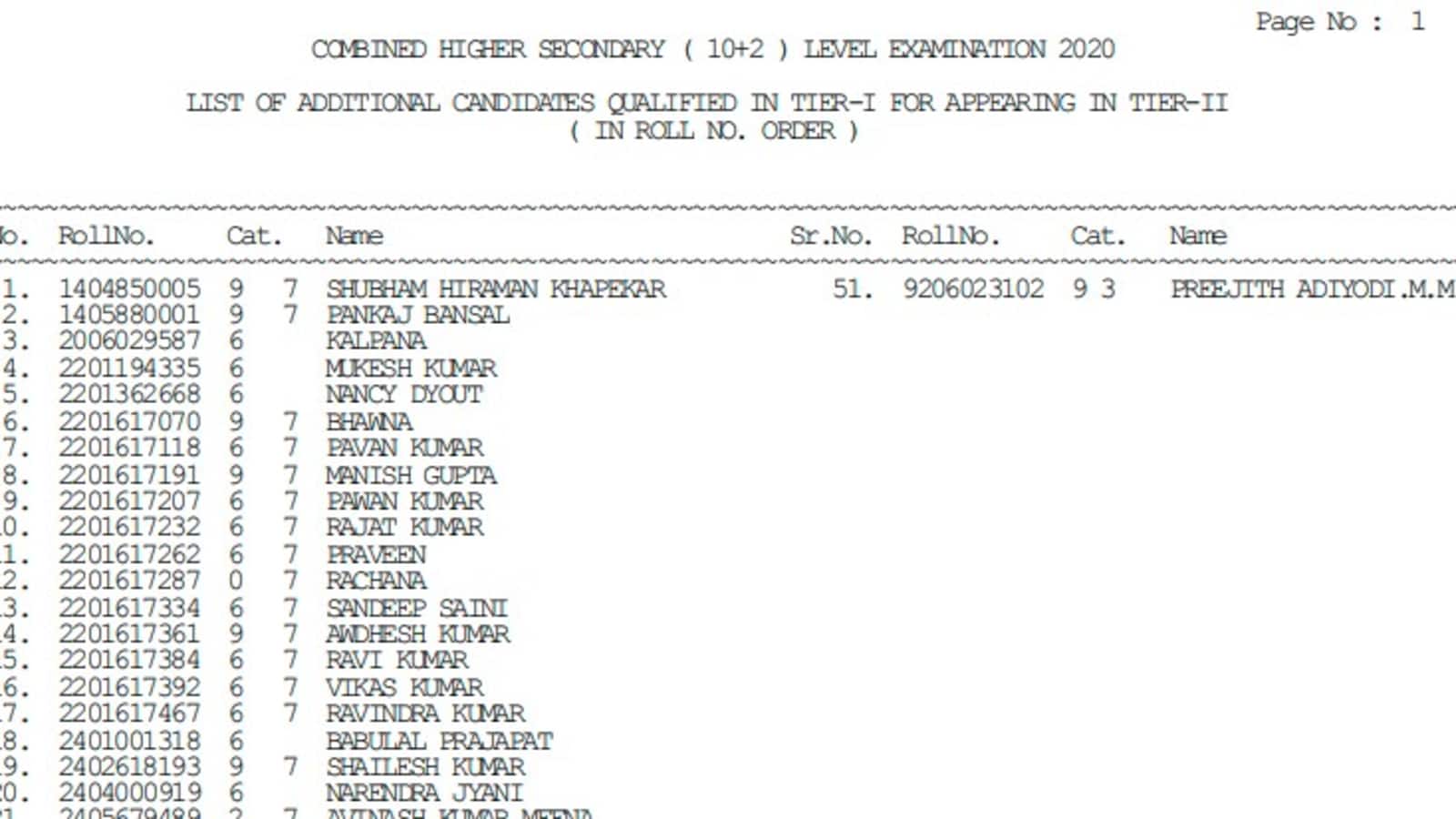