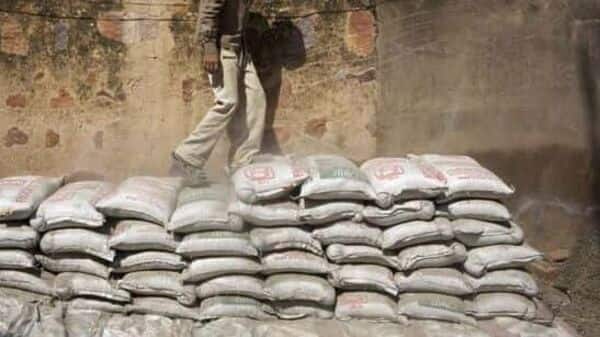 Shares of Orient Cement have rallied more than 20% in the past two trading sessions on the reports of the conglomerate Adani Group in talks to buy promoter stake in the company. The company on Wednesday issued a clarification on the same, saying that it is not privy to any such discussion.

“..on the recent news item which appeared.. captioned “Adani Group In Talks To Buy Promoter Stake In Orient Cement” and its impact on the script price of the company, we wish to state that in terms of Regulation 30 of the SEBI, the company has promptly intimated the Stock Exchanges regarding all events and disclosed all information, that have a bearing on the operations/performance of the company which include all price sensitive information, etc., as and when required.”

With regard to the captioned news item, the company said that it is not privy to any such discussion, and therefore cannot comment on the same. “We further wish to clarify that at present there is no material information/announcement, including impending announcement, which in the opinion of the company may have a bearing on the price/ volume behaviour of the scrip.”

The cement stock was trading over 5% higher on the BSE at ₹139 apiece. Orient Cement shares have declined more than 15% in a year’s period. Orient Cement began cement production in the year 1982 at Devapur in Adilabad District, Telangana. In 1997, a split-grinding unit was added at Nashirabad in Jalgaon, Maharashtra. In 2015, Orient Cement started commercial production at its integrated cement plant located at Chittapur, Gulbarga, Karnataka.

Orient Cement reported a net loss of ₹9.49 crore for the second quarter ended September 2022. The C K Birla group firm had logged a net profit of ₹56.88 crore in July-September period a year ago. Its revenue from operation was marginally up at ₹615 crore as against ₹613 crore in the year-ago period. 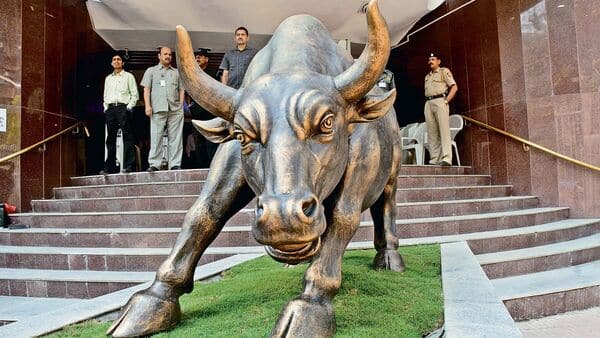 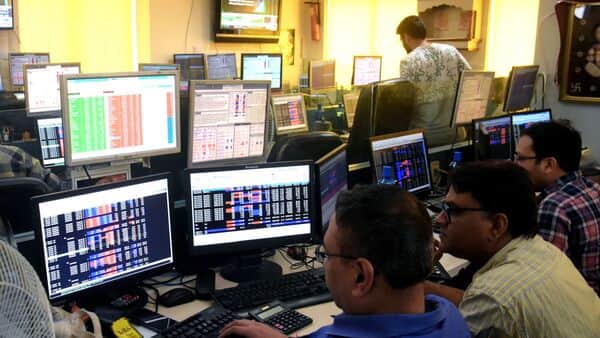 Key Nifty levels to watch now after today’s crash. Should you buy on dips?