The September quarter (Q2FY23) earnings of cement makers were expected to be muted, and that has played out. In any case, Q2 is a seasonally weak quarter for cement companies as construction activities are slow. Accordingly, price realization was subdued in Q2. The upshot is that earnings before interest, tax, depreciation and amortization (Ebitda) margin slipped to a multi-quarter low in Q2 because of severe cost inflation. As a result, analysts have cut FY23 earnings estimates for most cement companies post-Q2. Cement is one of the sectors that has been a drag on the overall earnings performance of India Inc. last quarter.

What is encouraging now is that input costs are likely to have peaked. Companies expect the benefits to reflect meaningfully by Q4. However, to significantly revive the margin, softening costs have to be accompanied by price increases. There is some good news here. At an all-India level, the average cement price per bag in November rose by ₹8 month-on-month (m-o-m) to ₹378, showed a recent dealer channel check by Systematix Shares and Stocks (India) Ltd. Data shows that except for central India, cement prices in November were higher m-o-m across all regions in the country. Cement demand in November was better than the previous month but fell short of what was expected after the festive season, said the Systematix report.

This is likely to put cement makers in a tricky situation. The current price hike is sentimentally positive, but the moot question is how consequential this would be for profitability. The simple answer to this is not much. Cement companies need to effect steep and sustained price rises without upsetting the demand momentum. Achieving this is a big ask.

CareEdge estimates an increase of ₹25-30 per bag would be required to offset the cost inflation on a year-to-year basis. Further, a hike of ₹45-50 per bag is required to restore the profitability to FY21 levels.

“On the high base of FY22, cement companies so far have not been able to effect meaningful hikes to be able to offset the cost inflation in H1FY23. The pace of price increases seen in FY23 so far has been slower than seen in FY22,” said Ravleen Sethi, associate director, CareEdge.

The Q2FY23 management commentaries indicate that the near-term demand outlook is decent for the sector. Also, cement demand tends to pick up in a pre-election year with the government’s increased thrust on construction activities. That phenomenon is likely to play out in CY23 as well.

However, investors need to understand that this demand tapers down eventually. An improvement in rural housing demand is also critical for the sector.

Meanwhile, prices of key inputs such as coal and petroleum coke (pet coke) have moderated from recent highs. In November, benchmark Newcastle coal price fell by nearly 12% from a peak of $440/tonne in September and hovers at $343/tonne, said the Systematix report.

In a nutshell, though things are slowly aligning in favour of cement companies, the fate of earnings depends on the pace of price hikes and input cost trends. “In Q4FY23, cement prices on an average may increase by ₹15-20/bag compared to Q3FY23. So far in Q3FY23, prices have risen by an average of ₹20/bag,” said Mangesh Bhadang, an analyst at Nirmal Bang Institutional Equities.

According to him, consensus is now building about an Ebitda increase of ₹300-400/tonne for H2FY23 from what was reported in Q2FY23. “While we do not expect further earnings downgrades for the sector, as things stand, significant earnings upgrades are still away,” he said. 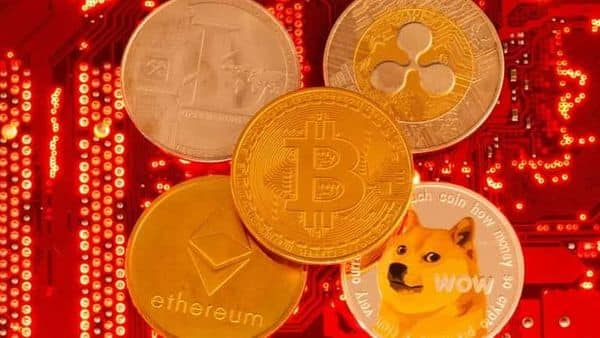 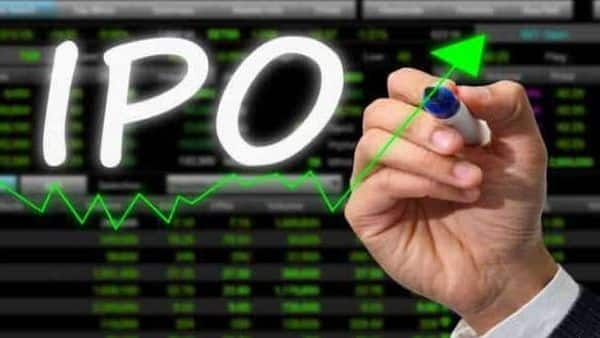