Hit by steep cost inflation, cement manufacturers have been trying to raise prices to protect margins. But they have been successful only to an extent.

Recent dealer channel check by Kotak Institutional Equities shows that cement prices at an all-India level were flat on a month-on-month basis in September, after price hikes taken at the start of the month were rolled back.

“Most regions, barring South India, reported a ₹5-10 per bag increase in prices in early September but most of it was rolled back. Historically, cement prices correct by 2-3% quarter-on-quarter during the July-September quarter due to monsoons and the current price trend suggests a similar sequential weakness,” said the Kotak report on 15 September. A cement bag weighs 50kg. At the all-India level, cement price remained flat at ₹355 per bag in September.

On the other hand, higher energy costs continued to push petroleum coke (petcoke) prices higher. Analysts said the cost of petcoke is currently around $164 a tonne, nearly 4% higher compared to August. So far in FY22, it is up by over 30%. Similarly, imported coal prices have shot up by over 60% in FY22.

JM Financial Institutional Securities Ltd analysts estimate power costs to jump by ₹187 a tonne and freight cost by ₹36 a tonne, sequentially, which is a cause for concern considering that power and fuel expenses account for 25-30% of the sector’s total operating costs. Also, elevated diesel prices will keep freight expenses higher.

Even though cement companies have switched to alternative greener fuels to save costs, margin compression in the September quarter earnings is unavoidable. “We are pencilling in a sequential increase in overall energy cost of ₹70-105 on a per tonne basis in the September quarter. We expect operating margins to see some decline given that cement prices have failed to sustain at higher levels,” an analyst with a domestic brokerage house said, requesting anonymity.

“Despite pent-up demand that is expected to support volumes, recovery is not strong enough in many regions, so hikes have been withdrawn. Also, this is a seasonally weak quarter for the sector, so investors should brace for weak operating performance in Q2FY22,” he said.

A hit on margins would also put a damper on cement stocks, which have recently been on a roll. Shares of pan-India focused cement firms, such as UltraTech Cement, ACC Ltd and Ambuja Cements Ltd, rallied to new 52-week highs earlier this month.

“Cost pressures look unlikely to abate in 2HFY22 and we see downside risks to earnings estimates in the absence of price hikes in 3QFY22E,” the Kotak report said. Given the seasonal weakness in demand for cement during the September quarter, and the pressure on margins, analysts see little reason for further upside on valuations. 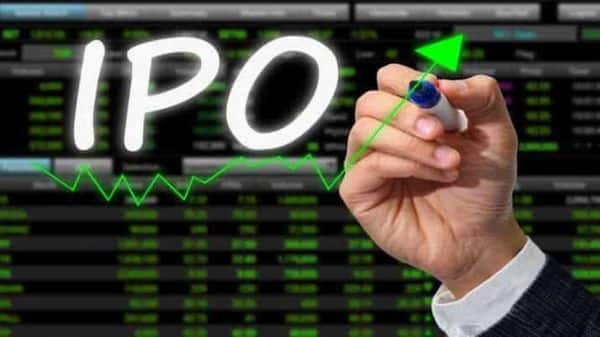