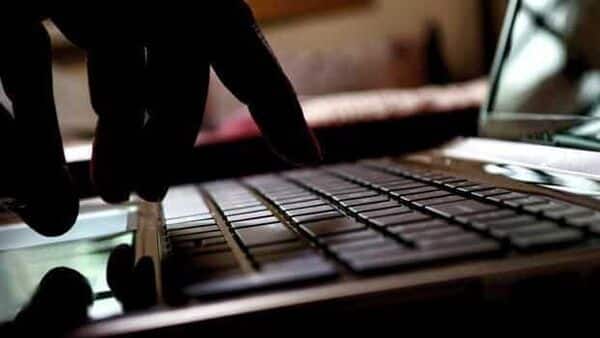 Days after trade-related activity and back-end operations at Central Depository Services (India) (CDSL) were disrupted due to a malware attack, the country’s largest depository on Sunday shared an update on pending settlement-related activities.

“The CDSL systems after due checks and validations have been made live. The systems are functional to carry out depository activities,” the company statement read.

It further noted, “In co-ordination with the other Market Infrastructure Institutions (MIIs), the pending settlement related activities pertaining to the Business Day – Friday, November 18, 2022, have been successfully completed.”

Settlement services at CDSL were affected on Friday due to cyber attacks on few of its internal machines. Brokers said services such as pay-in, pay-out, pledge, or unpledged securities for margin were down due to system failure at the CDSL. However, trading was not affected, according to reports.

However, the company added that there was no prima facie compromise of investor data.

“As a matter of abundant caution, the Company immediately isolated the machines and disconnected itself from other constituents of the capital market. As per initial findings, there is no reason to believe that any confidential information or the investor data has been compromised,” CDSL noted.

The CDSL team had reported the incident to the relevant authorities and was working with its cyber security advisors to analyse the impact.

A malware attack is a kind of cyberattack where malicious software executes unauthorised actions on the victim’s system. The malware software may lock computers and blocks access to files in lieu of a payment.