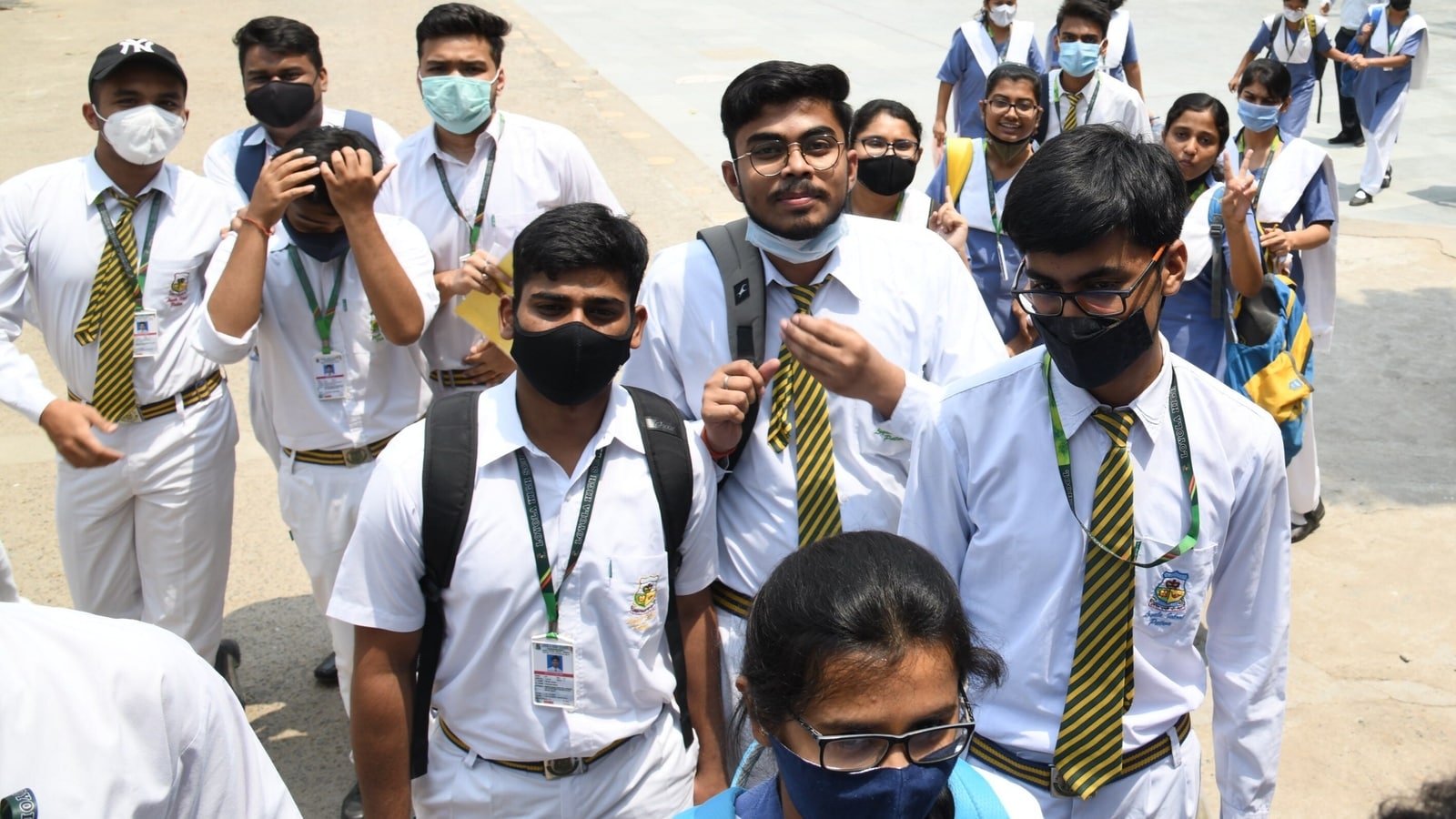 “I did not find the questions to be complicated or requiring too many calculations. The questions were all along expected lines,” he said. His classmate Prakhar Pandey too echoed similar sentiments.

“My exam went excellent and I should score well. I found the difficulty level of questions as expected. As the questions were not too tough, I also did not find the question paper lengthy either,” he shared.

Rajeev Goel, another class 12 examinee, said that the question paper was pretty balanced one and all questions were from within the syllabus. “However I think the question number 8 in set-2 had a minor error in its sub parts,” he said.

Chemistry teacher at Ganga Gurukulam school, Phaphamau Anurag Yadav said that most students with their basics of all chapters brushed up would have done well. “Nothing was out of syllabus and the questions paper conformed to CBSE pattern. Basic of all chapters were aptly covered in it,” he maintained.

Students in Chandigarh said that the Chemistry exam conducted for class 12 in CBSE schools on Saturday was easier than expected, and many students could be seen discussing their chances to get a 35/35 perfect score in today’s exam.

Outside Government Model Senior Secondary School in Sector 46-D, Samar, a student of Guru Nanak Khalsa Senior Secondary School in Sector 30 said that he had solved the sample paper given by CBSE and Saturday’s exam was much easier than that. “However an understanding of the topics was required as the questions asked weren’t so straightforward,” he added. Another student from this school, Akshay said that he found the organic chemistry portion a bit hard. He added that attendance seemed to be full at the exam center here.

Alok Bansal, chemistry teacher at Silverline Prestige School, Ghaziabad said  from the teacher’s perspective, the paper was balanced and NCERT-based. Almost all the sections were easy and as per the syllabus. From the students’ perspectives also they were satisfied and a few of them found it an average paper. And they are very sure of getting good marks.

The chemistry paper has 3 sections carrying a different weightage of marks. Section A was of 2 marks, section B was of 3 marks and Section C was of 5 marks. There were 3 sets of paper and the section of the paper was balanced and as per the CBSE pattern.

Many of the CBSE Class 12 Term-II students found difficulty level of Chemistry subject question paper as moderate and said paper was NCERT based.

Aman Goel a Class 12 student of GD Goenka Public School said, ” The question paper was not very difficult but few questions were tricky, particularly question No. 9″. Ananya Srivastava, a student from the same School said questions were directly from NCERT.

In the words of Khushi Mittal and Kshitiz Pratap Singh of Class 12, the numerical from Chemical Kinetics was tricky, but overall the paper was good and we are hopeful of scoring good marks.

For Raghav Malhotra, the question paper was fine but part A of question No. 12, arrange the compound in their order of its reactivity was confusing.

Vaibhav found the paper easy as it was set on NCERT pattern and some questions were directly from the NCERT book.

Overall the paper was neither difficult nor very easy. A comprehensive study of the subject was required to attempt the paper, the students said.

(With inputs from K Sandeep Kumar in Prayagraj , HT reporter from Chandigarh and Rajeev Mullick in Lucknow) 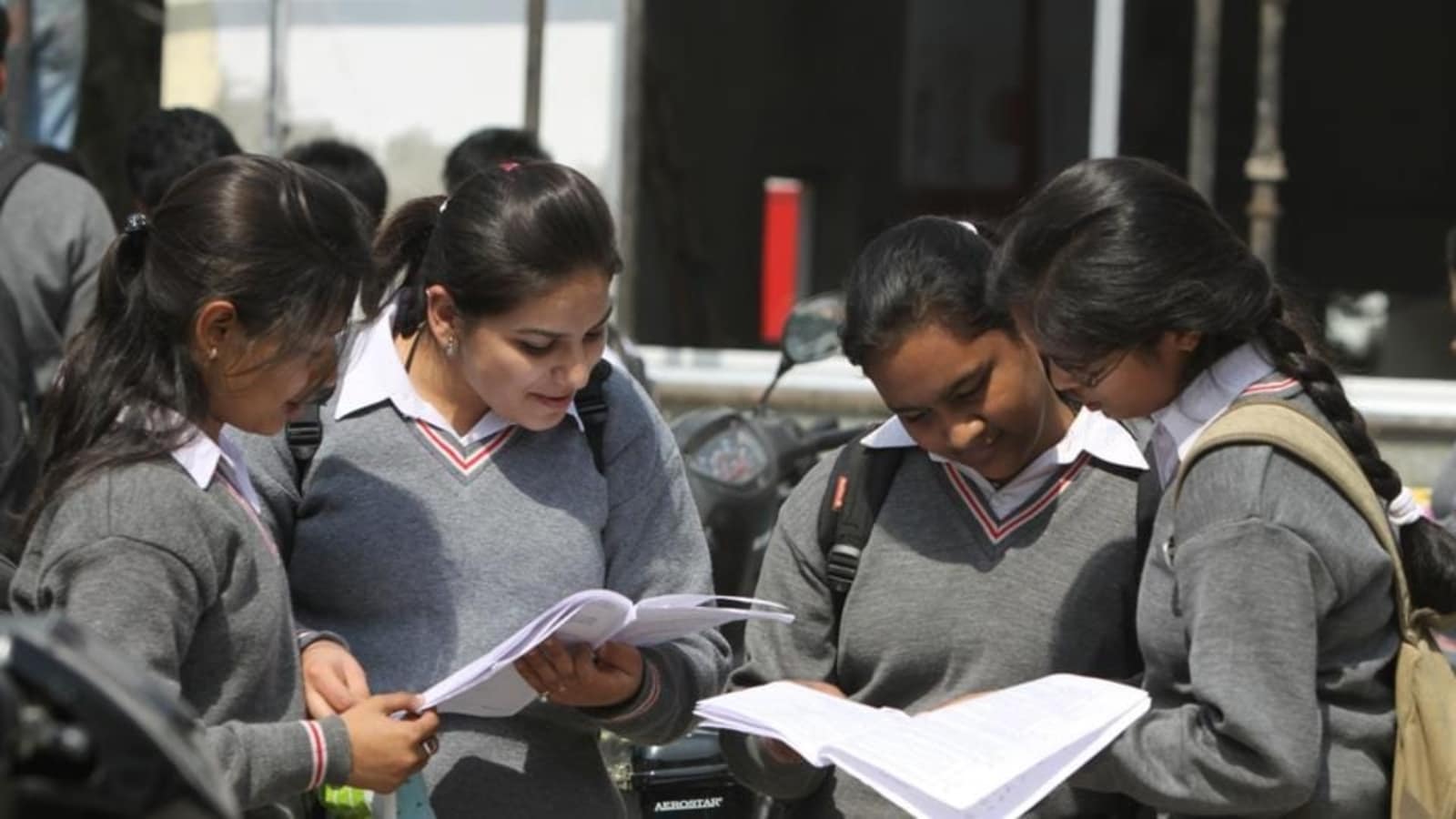 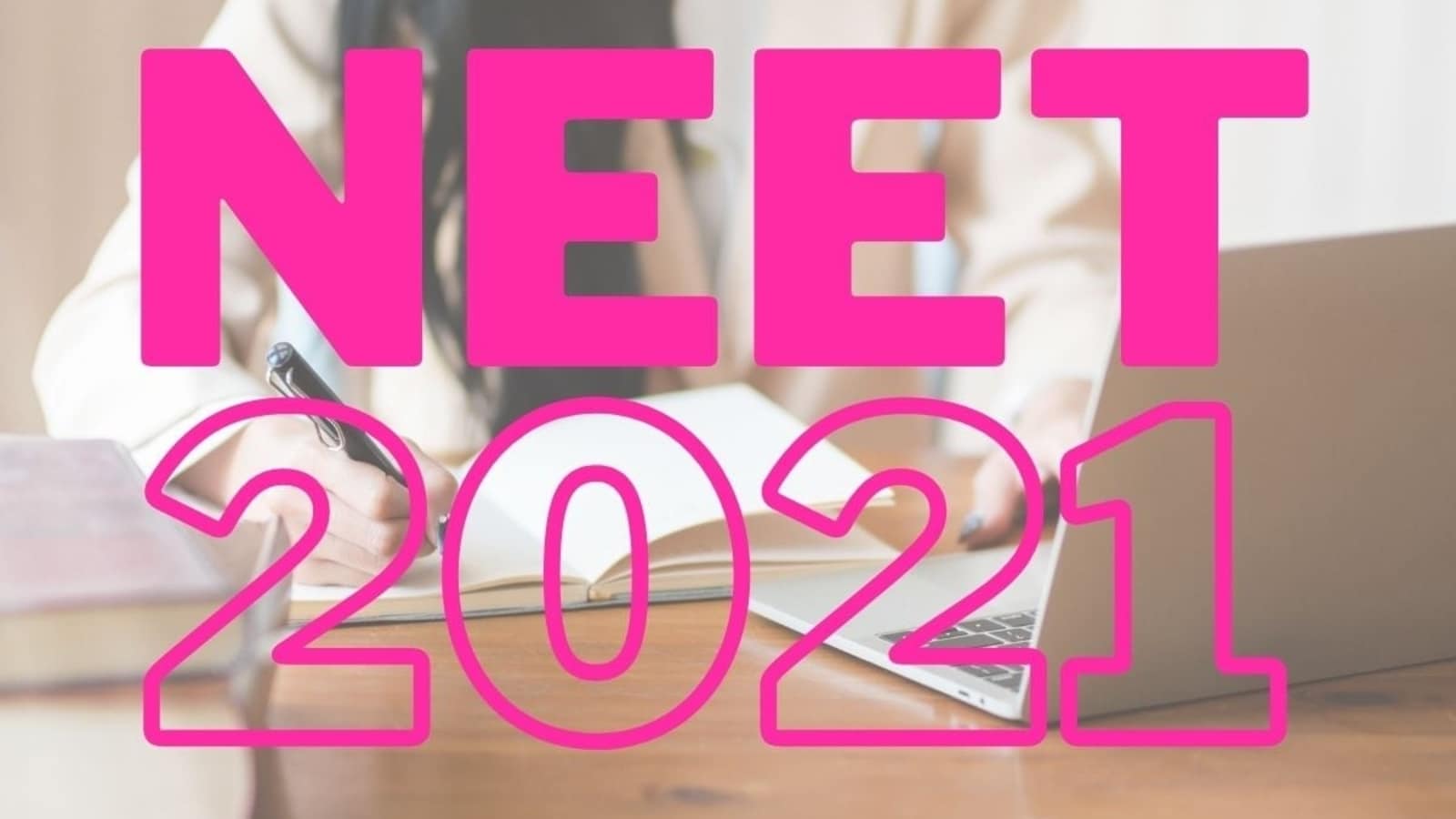 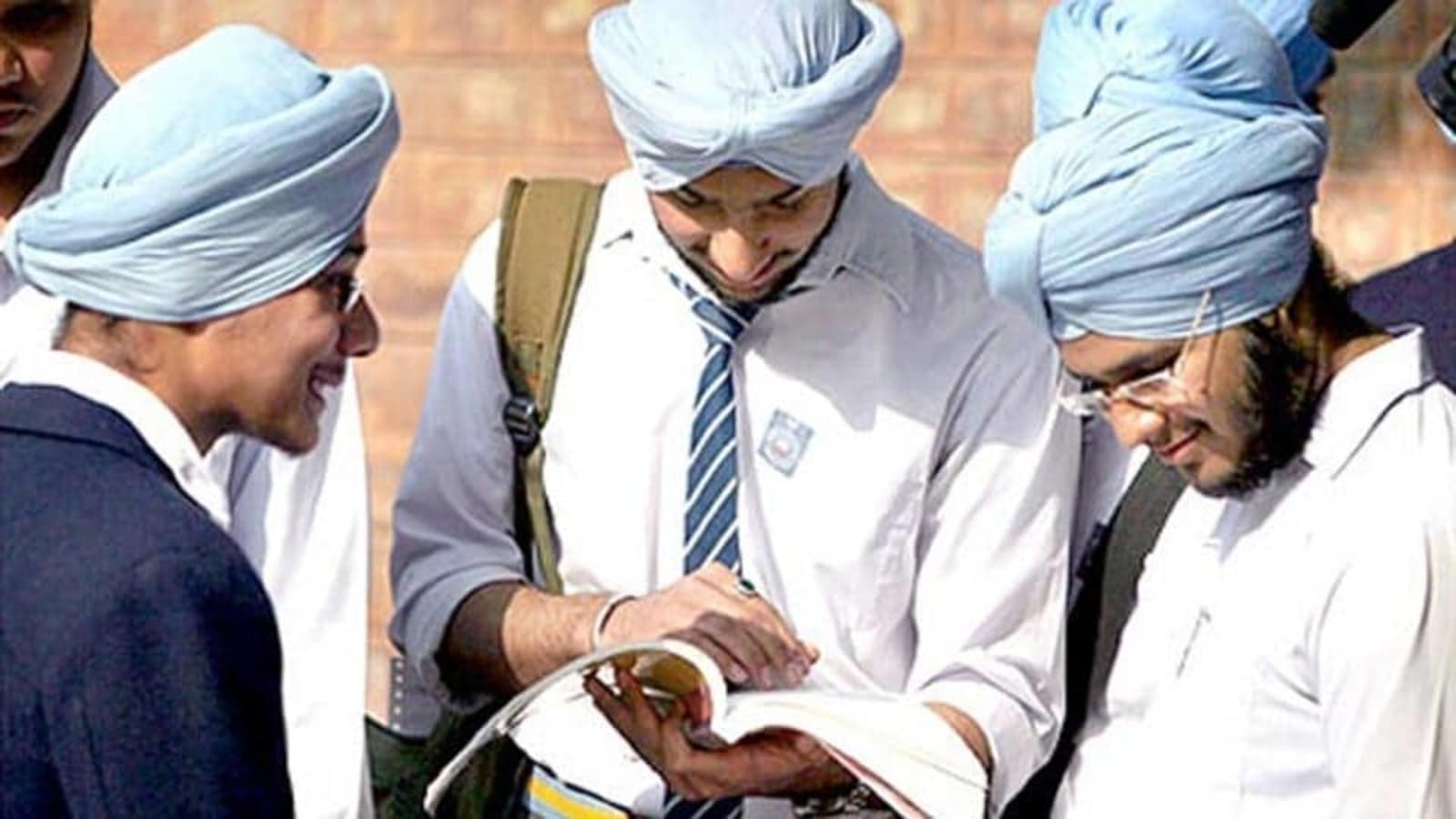