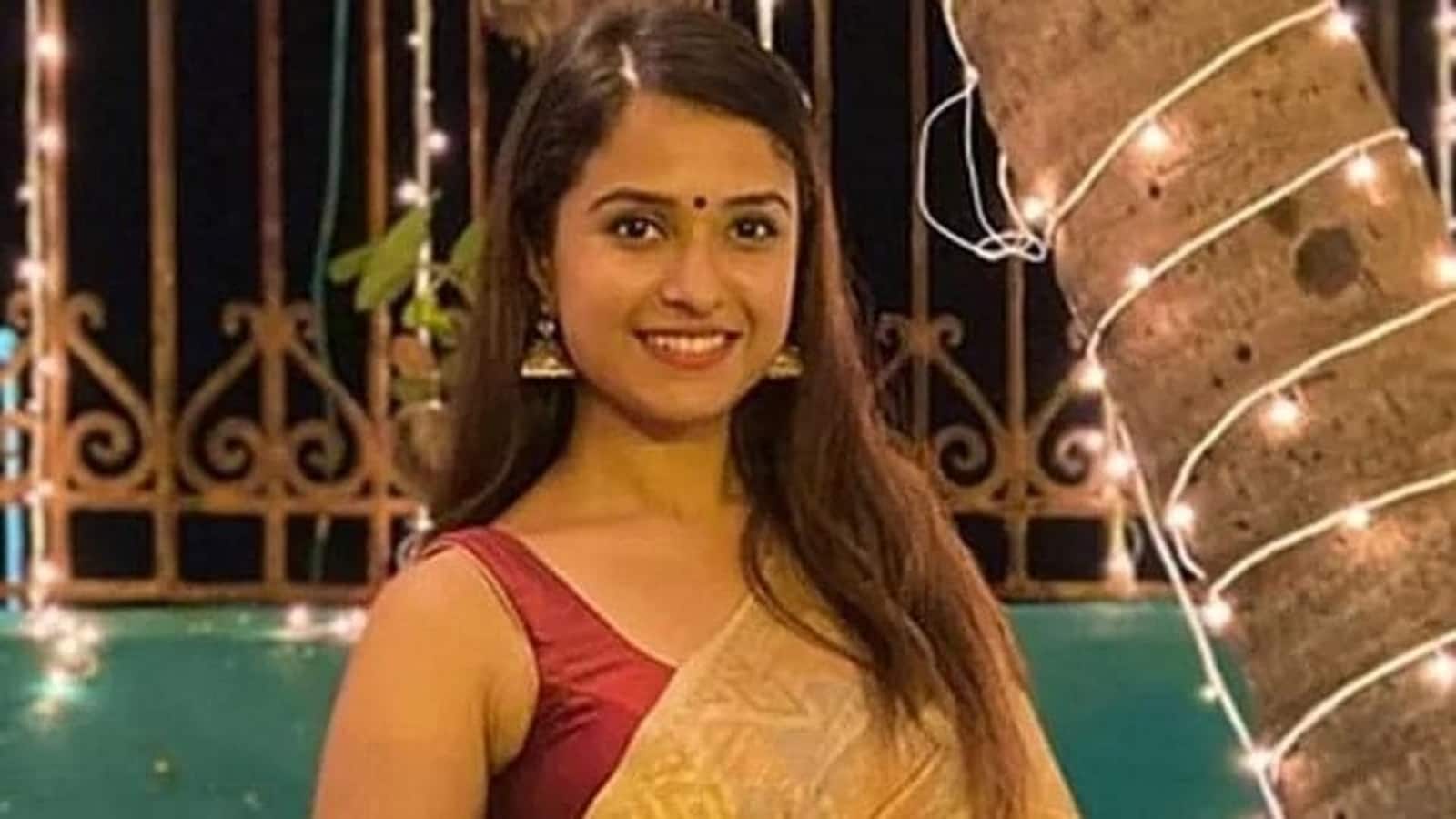 A probe by the Central Bureau of Investigation (CBI) has found that the death of Mumbai-based talent manager Disha Salian was an accident. Disha’s death in 2020 had become controversial after numerous allegations of foul play and cover up. The 28-year-old had managed several stars in her career, most notably Sushant Singh Rajput, who himself died less than a week after Disha. Also read: No foul play in Disha Salian’s death, satisfied with Mumbai police probe, says her father

Even as there was no separate FIR or complaint into Disha’s death, the matter was investigated by the CBI in connection with Sushant’s death, which itself invited numerous probes from several central investigative agencies, ranging from the CBI to the Enforcement Directorate and the Narcotics Control Bureau. Disha died on the intervening night of June 8-9, 2020 after reportedly falling off the balcony of a 14th floor apartment in Mumbai’s Malad. When Sushant Singh Rajput’s body was found five days later, BJP leader Nitish Rane had alleged that the deaths were linked and there was foul play.

Now, a CBI probe has reportedly found that Disha fell after losing balance under the influence of alcohol. An Economic Times report quoted an unnamed CBI official as saying, “Since serious allegations were levelled in the Salian matter and claims were made that the two deaths were linked, as Salian had briefly worked for Rajput, her death has been probed in detail. The investigation has revealed that Salian had been organising get-togethers at her residence in the run-up to her birthday. The party on June 8th night was part of it. However, that night, Salian, who had consumed alcohol, lost her balance and slipped from the parapet of her flat.” The official added that there was no proof to suggest the two deaths were linked or that Disha’s death triggered Sushant’s suicide.

The report quoted another CBI official as saying, “The probe hasn’t found any substance in the allegations levelled by Rane that Salian was assaulted and had approached Rajput for help and that there is a larger political conspiracy at play. It was necessary to probe the circumstances owing to the sensitive nature of the case and the nature of allegations.”

The CBI continues to investigate the death of Sushant, which has been treated as a suicide. However, no closure report has been filed in the matter so far by the agency. 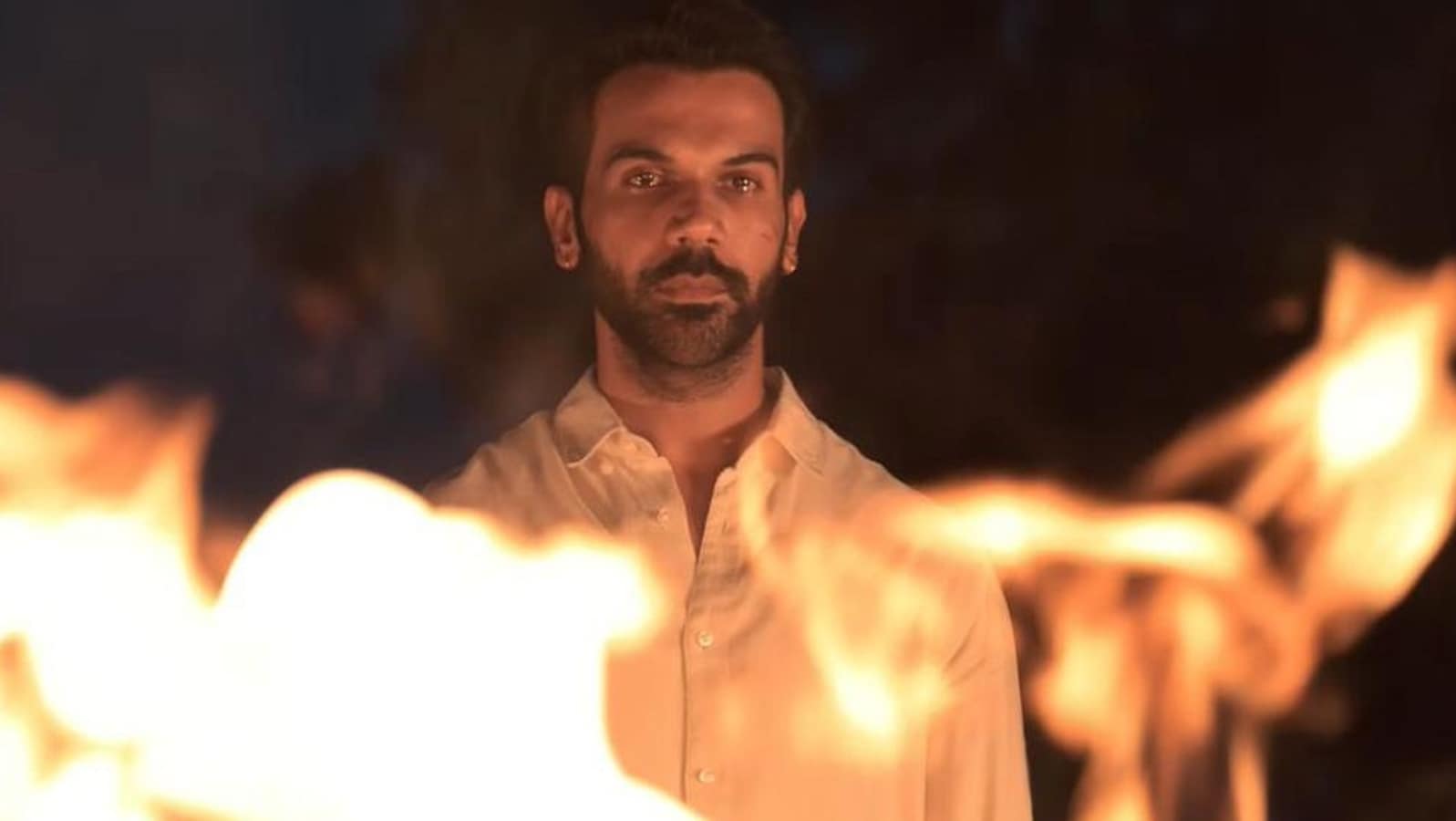 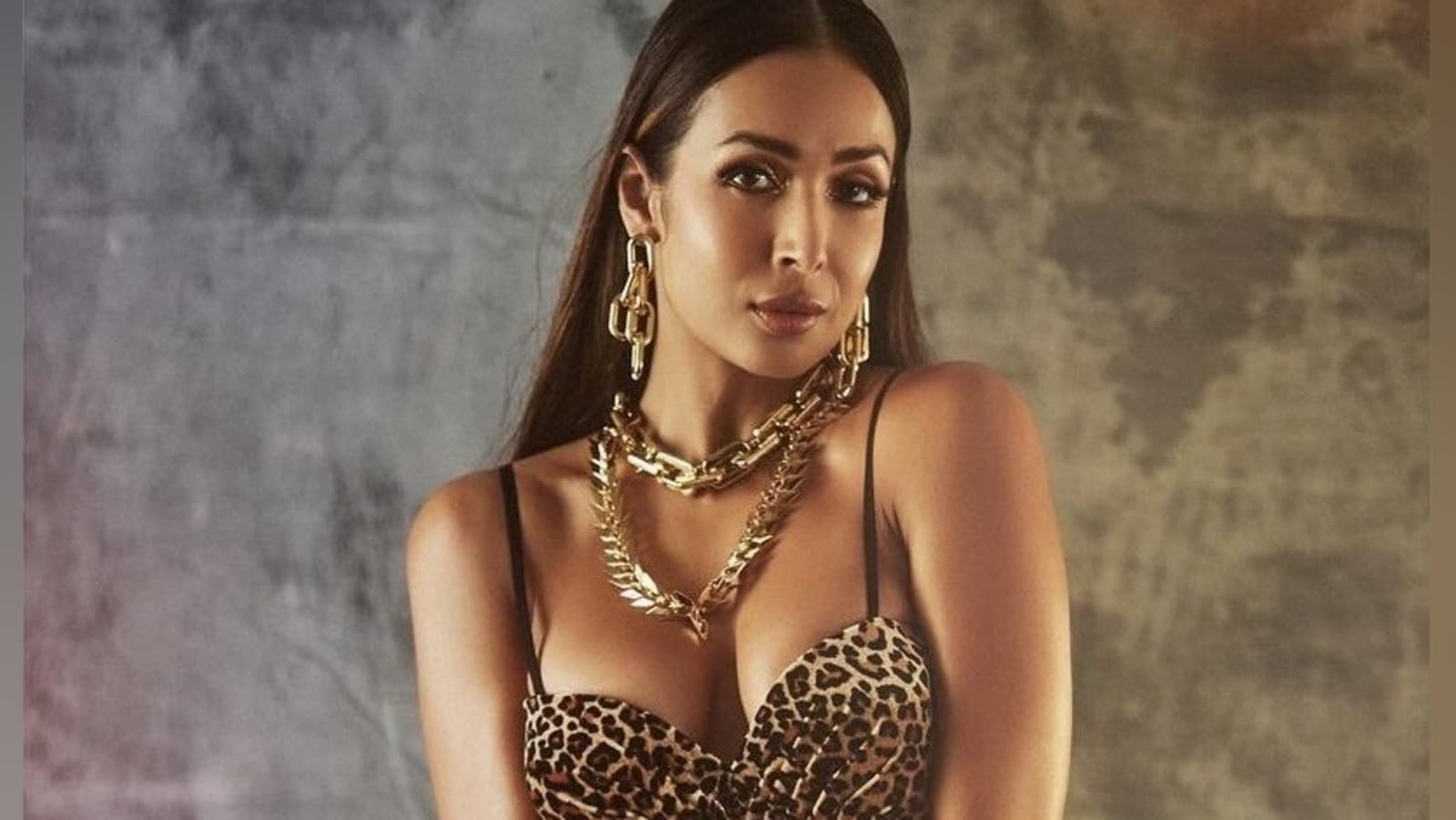 Malaika Arora on being judged for the way she dresses: ‘At the end of the day, I am not silly and stupid’ 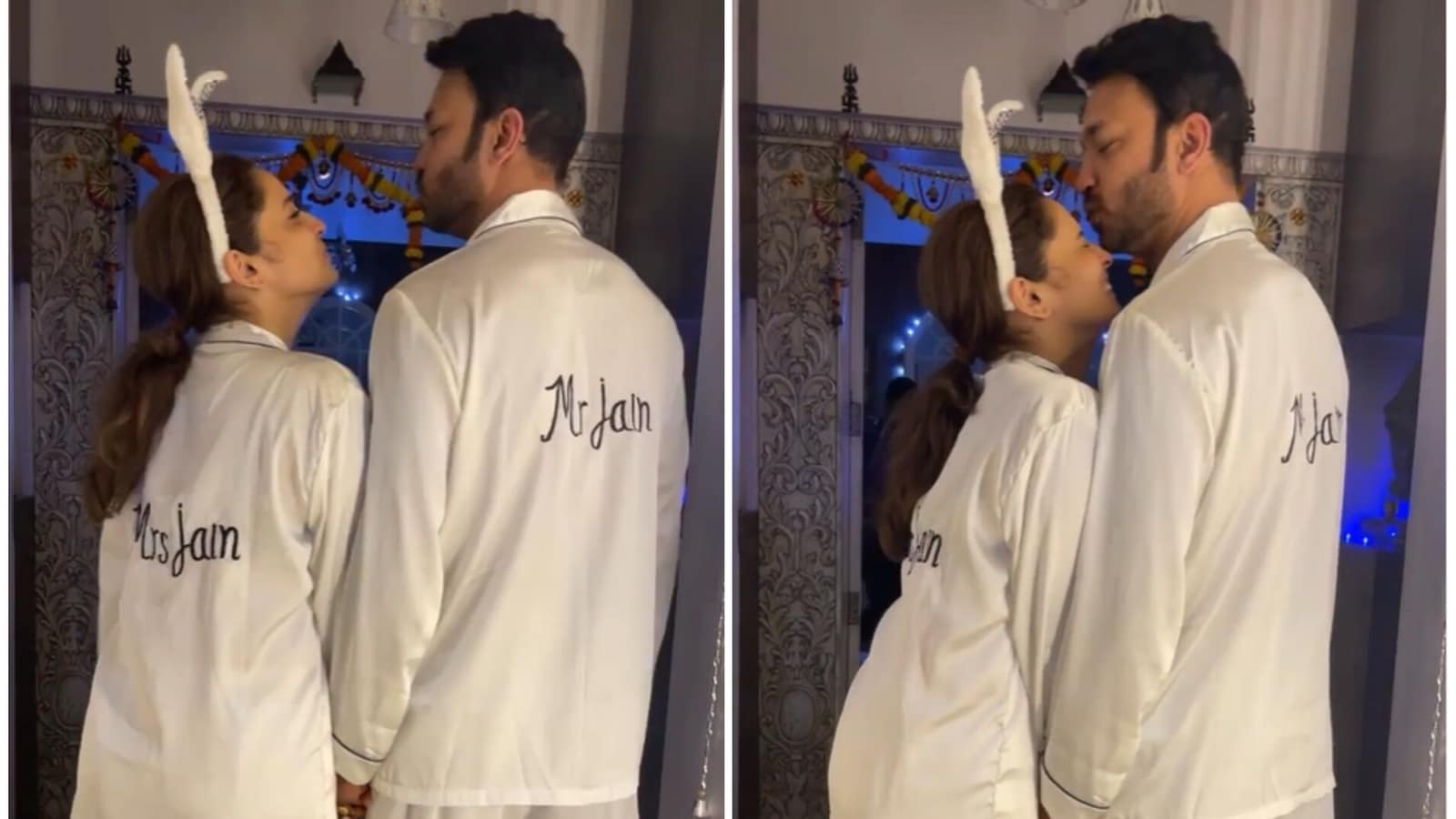 Ankita Lokhande gets a kiss from Vicky Jain as they wear matching ‘Mr and Mrs Jain’ pyjamas. Watch