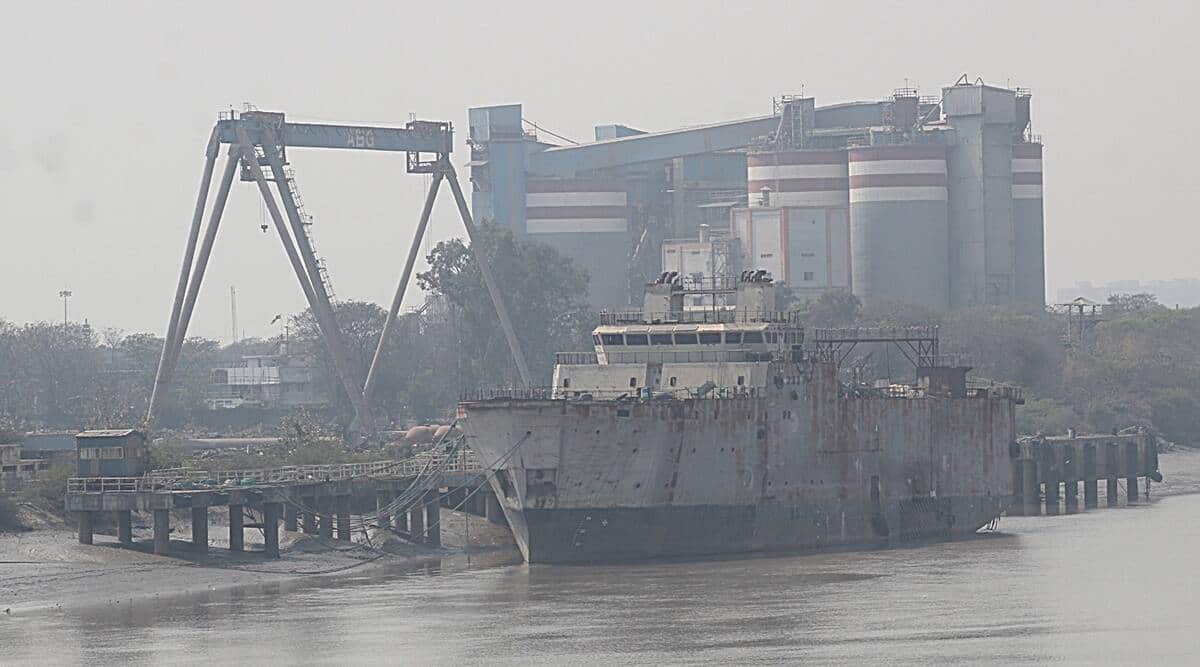 The CBI arrested the founder-chairman of ABG Shipyard Limited, Rishi Kamlesh Agarwal, on Wednesday in connection with an alleged bank fraud of more than Rs 22,842 crore, officials said.

The Central Bureau of Investigation (CBI) had booked Agarwal, a former chairman of the company, and others for the alleged offences of criminal conspiracy, cheating, criminal breach of trust and abuse of official position under the Indian Penal Code (IPC) and the Prevention of Corruption Act, they said.

The company was sanctioned credit facilities from 28 banks and financial institutions led by the ICICI Bank, with the State Bank of India (SBI) having an exposure of Rs 2,468.51 crore, the officials said.

A forensic audit by Ernst and Young has shown that between 2012 and 2017, the accused colluded with each other and committed illegal activities, including diversion and misappropriation of funds and criminal breach of trust.

The funds were used for purposes other than for which they were released by the banks, the officials said.
The loan account was declared a non-performing asset (NPA) in July 2016 and a fraud in 2019.

SC sent J&K advocate name thrice for HC, govt yet to clear it

RSS strong supporter of reservation; should continue as long as inequality exists in society: Hosabale