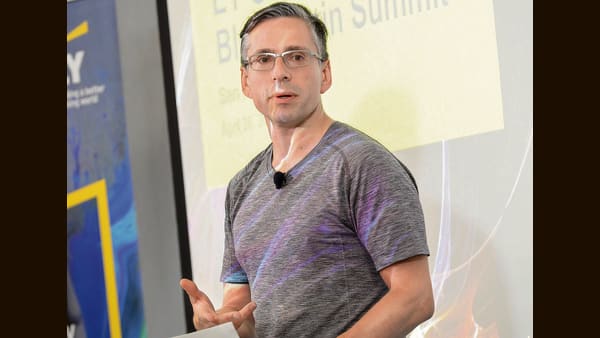 NEW DELHI : The crypto industry has been in the doldrums for a while, and the collapse of US crypto exchange FTX has worsened it. However, not everyone sees the ongoing crypto winter as a point of concern. Paul Brody, global blockchain leader at EY, believes that this might be the last crypto winter ever. In an interview, Brody also spoke about government-based central bank digital currencies (CBDCs), and how they don’t serve a purpose. Edited excerpts:

What is your takeaway from the FTX episode? Can users trust crypto exchanges?

The idea behind crypto was that it is fully transparent since it is on the blockchain and you can see if something bad happened. That was a flawed theory. Seeing data doesn’t mean you can understand the complex data flow in smart contracts. Entities that have tried to blend on-chain and off-chain financial transactions without robust regulatory oversight are the ones that are not doing well. It’s been impossible to know if your assets are strictly being held and used for you, or if they are being pledged and used in other scenarios. Public reporting and rigorous auditing doesn’t mean that there is no risk, but it does mean that the risk is substantially lower. The key takeaway is that your governance has to be either simple enough for people to follow or you can take a rigorously audited and publicly traded approach.

What about CBDCs, will they be as popular as cryptos?

I don’t think CBDC will be successful because the governments have not done a good job of explaining why they will be more useful than what is already available. People talk about CBDC as if money wasn’t digital. Nearly all money is already digital today.

There are no governments yet that have committed to allowing smart contracts on their public CBDC systems. So far, CBDCs, if they are wholesale, just look like a better version of real-time gross settlements (RTGS), and if they are retail, they look like a government-run version of Paypal or Venmo. I am having a hard time understanding the value proposition of CBDCs.

What makes blockchain-based transactions more valuable is the ability to apply business logic through smart contracts. In RTGS, I can send you money, but in blockchain payments, we can have a business agreement. Instead of sending money, you can send me an invoice, and the smart contract will confirm if you have delivered the product before automatically releasing the money. No CBDC has proposed anything like that.

Why are people then investing in CBDCs in China ?

The government of China has made a substantial investment in CBDCs. The example put forth by China had a big impact in inspiring other countries to do the same. But China seems to have a much more well-developed roadmap on how they propose to implement CBDCs over time than any other country. China also has a general preference to not have a public blockchain and the government there has the power to ensure that doesn’t happen.

How is India contributing to the development of the blockchain ecosystem?

India is still playing a large role in terms of traditional offshoring and IT development. There are firms made up of Indian entrepreneurs who are building decentralized apps; however, they are not getting to deploy them in the home market. There are some very successful Indian firms that have moved their organization and staff outside of India because there is no substantial domestic market for them.

Why haven’t we seen mass adoption of blockchain in India yet?

Do you expect the crypto winter to be over anytime soon?

This is a much milder crypto winter than the last one. One of the major features of this winter is that there is a decoupling going on between the price of crypto assets and product and engineering development work that is going on in the crypto industry. For the first time ever, price ups and downs don’t have that big of an impact on the long-term growth of the industry. We are slowly moving away from the pure financial focus of the industry. The Ethereum ecosystem is much more focused on application development, NFTs, and DAOS.

However, it is also important that regulators crack down on obvious Ponzi schemes faster and with more severity. I would like to see more regulatory activity and rules that good players can follow. 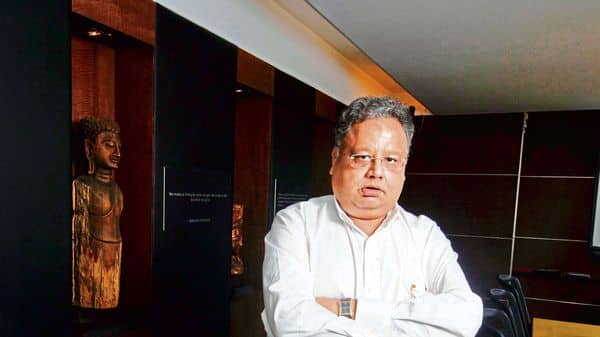