Robert Pattinson-starrer The Batman is inching closer to release. And even as the producers are releasing promotional material frequently, it is a leak that has caught the attention of fans. On Saturday evening, a leaked clip from the film surfaced on YouTube, giving fans the first long look at the new Bruce Wayne and his […] 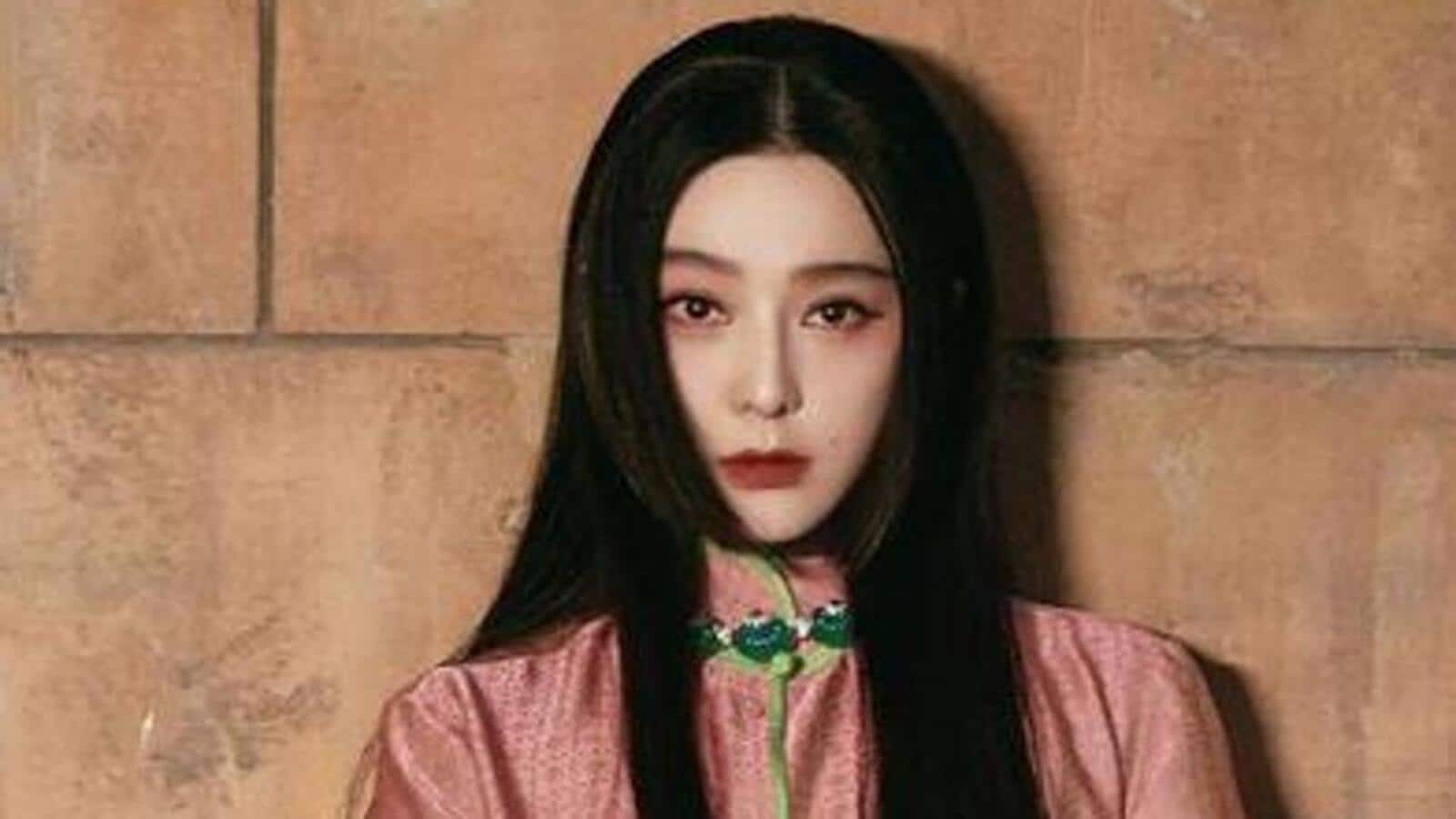 Fan Bingbing is one of the most prominent names form the Chinese film industry, who has in recent years made a name for herself in Hollywood. With big ticket films like X-Men: Days of Future Past, Iron Man 3 and the recent The 355, in her filmography, the actor is now raring to go in […] 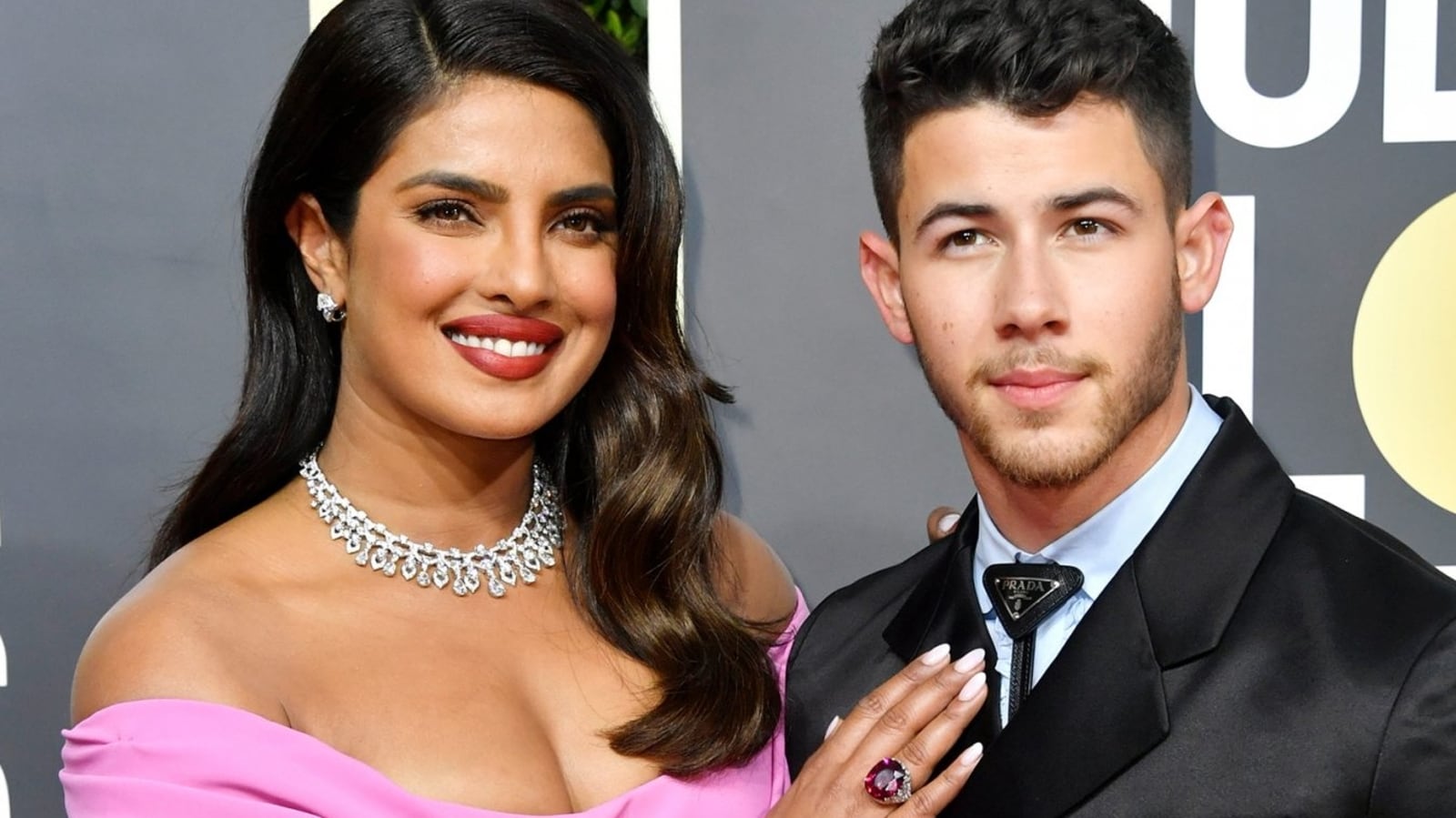 Priyanka Chopra and Nick Jonas announced the birth of their child on Friday night. The child was born through a surrogate in California. Pretty soon, the couple was flooded with congratulatory messages on social media. Priyanka and Nick shared identical statements on social media. “We are overjoyed to confirm that we have welcomed a baby […] Andrew Garfield and Tobey Maguire returning to play their versions of Spider-Man in last year’s Spider-Man: No Way Home was one of the highlights of 2021. Andrew, for his part, continued to lie to almost everyone he knew about his role in the film, even his The Amazing Spider-Man co-star Emma Stone. However, in a […] 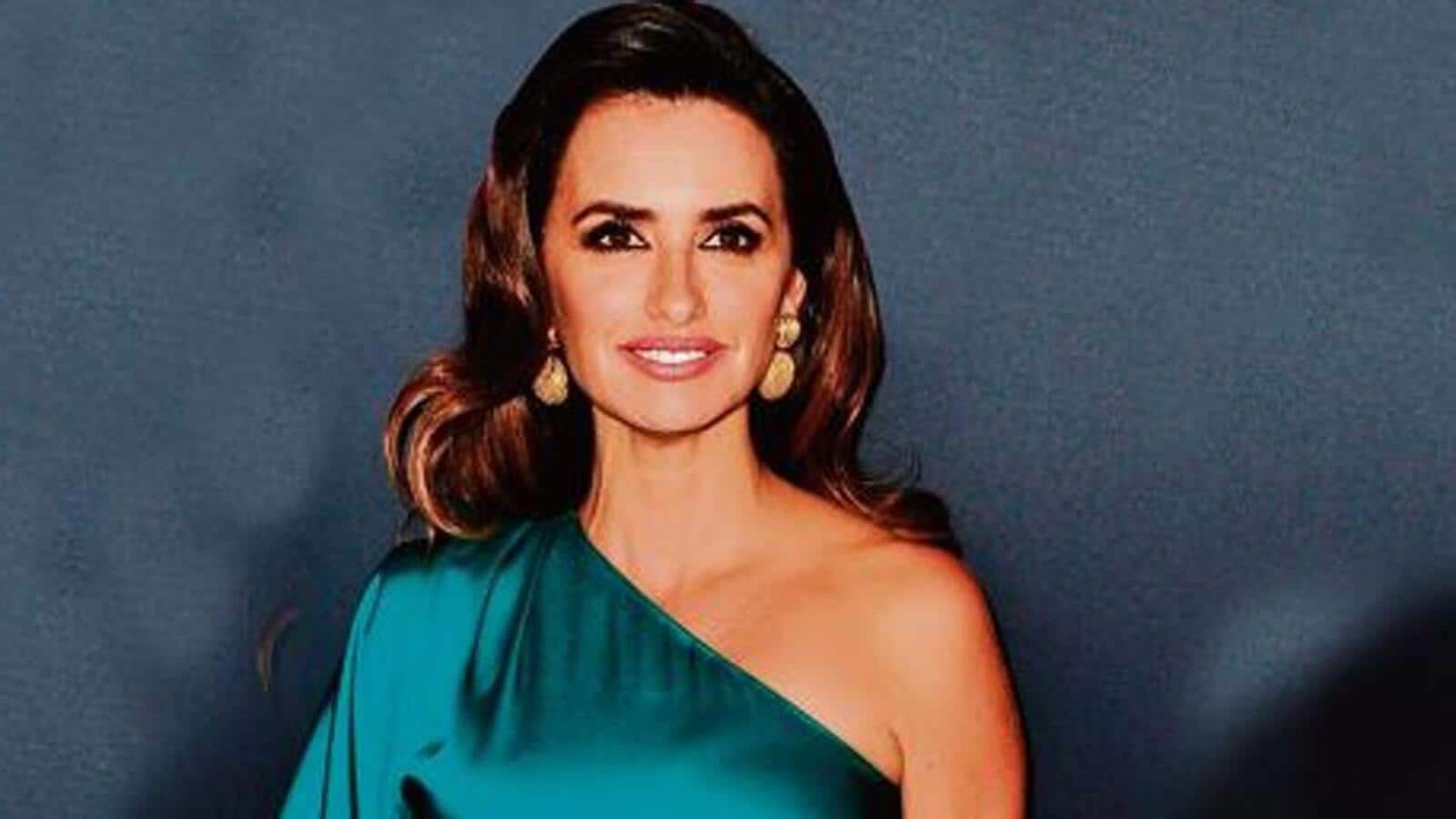 She was 21 when Spanish actor Penelope Cruz visited India for the first time. She says that her love for the country has only grown over the years, which has also resulted in her multiple visits here. “I love India and feel a strong connection to the place,” she admits, adding, “When I visited the […] Actor-director Regina King’s son Ian Alexander Jr has died by suicide, days after his 26th birthday on Wednesday. “Our family is devastated at the deepest level by the loss of Ian,” Regina said in a statement sent to People magazine.  “He is such a bright light who cared so deeply about the happiness of others. […] 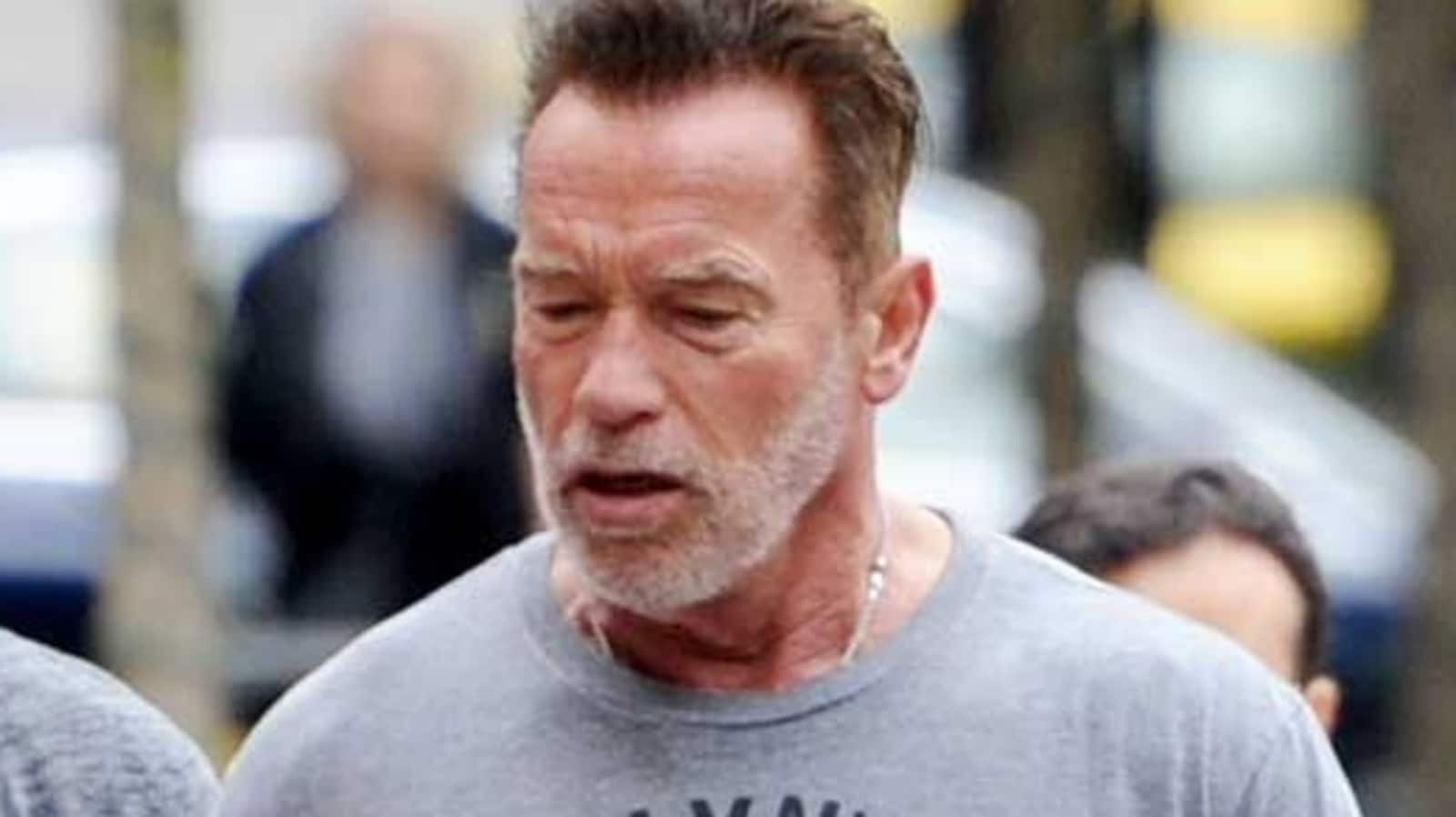 As someone who by her own admission has consciously always taken up well-written female characters in her acting journey so far, Jessica Chastain still believes that such roles are still far and between. The star of films like Zero Dark Thirty (2012) , Sloane (2016), Molly’s Game (2017), Ava (2020), says that even though things […] 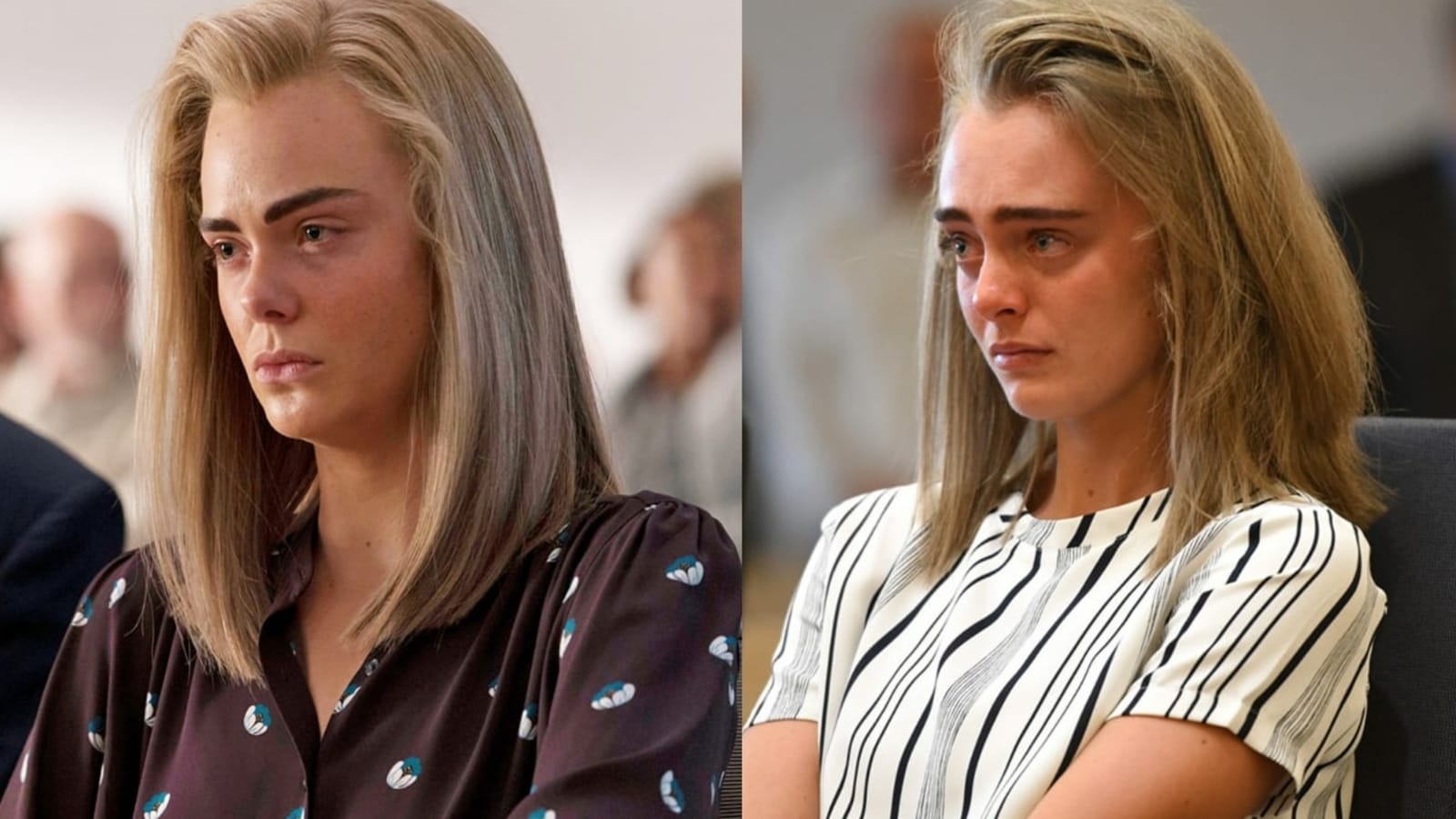 The first look of actor Elle Fanning from the adaptation of the infamous ‘texting suicide case’ of 2014 has been released by the series’ producers. In The Girl from Plainville, Elle stars as the controversial Michelle Carter, who was found guilty of manslaughter for leading boyfriend Conrad Roy III to suicide. In the first look, […]