NEW DELHI : Re-commerce platform Cashify plans to open 80 new retail stores across the country by March to capitalize on booming demand for refurbished laptops and smartphones.

The company currently has 170 stores, which it plans to grow to 250 with an investment of ₹30 crore, Alok Shukla, vice president, retail, Cashify said in an interview. He said the company also plans to grow its retail presence to 100 cities by December-end from the current 77.

Cashify is seeing strong demand for refurbished laptops, driven by an increase in prices of new consumer electronics. It currently sells laptops through business-to-business (B2B) channels only.

“We will start selling laptops in stores next year. We will do a pilot project in limited stores in January and go live with it in all stores by March. We have done the testing and have an inventory of laptops ready for the pilot,” Shukla said.

Cashify raised $90 million in June from investors NewQuest and Prosus, among others. Retail expansion was among the key reasons for the fundraise. The round valued the company at $250 million.

Shukla said the headcount will also grow in line with the retail expansion. By March, Cashify plans to hire close to 300 people for its stores. It aims to invest ₹80 crore in retail expansion by the end of 2023.

The pandemic and supply chain constraints for electronics firms has driven growth for Cashify over the last two years. According to the International Data Corporation (IDC), the average selling price of laptops rose to ₹65,000 in 2021 from ₹50,000 in the first quarter of 2020.

Similarly, the ASPs of new smartphones rose 15% to $226 (about ₹18,441) in the September quarter, as per IDC data. In comparison, the ASP of refurbished smartphones is around ₹12,000, according to analysts. In May, research firm ReedSeer Consulting said 55 million refurbished phones were sold in India in 2021, and retailers are seeing better margins on such devices than on new ones. Redseer expects this to grow to 65 million in 2022. Free smartphones, tablets for UP students from next week. Read more 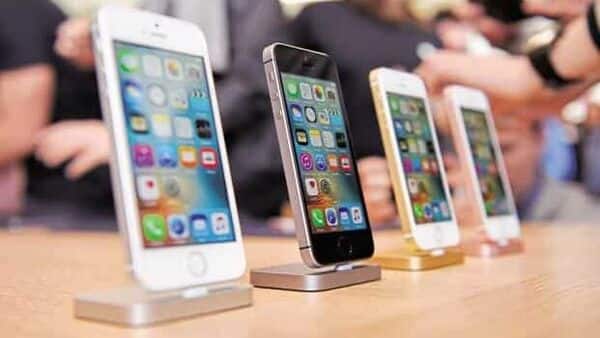 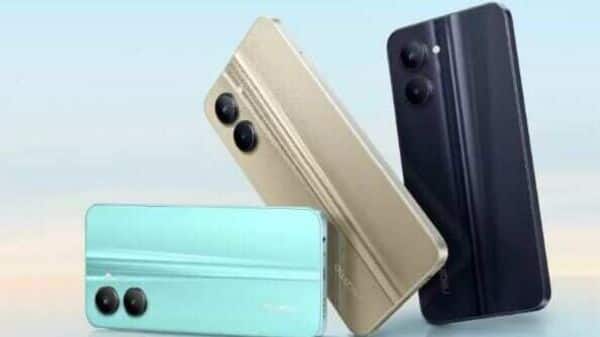