An income tax official of the finance ministry on Tuesday said that changes in capital gains tax in India are expected in the next budget. The official, speaking at an event in the national capital, said that India would exceed budget estimates for direct tax collection by 25-30% in financial year 2022-2023.

Mint had earlier reported that the Modi administration will likely to revamp the capital gains tax structure in the next budget to augment revenue collections and boost spending on welfare schemes.

At the heart of the proposal being studied in the finance ministry is the Central Government’s philosophy that passive income earned from the capital market should not be taxed at a lower rate than income earned from doing business, which involves taking entrepreneurial risks and job creation.

The plan is also rooted in the Central Government’s idea of welfarism for which revenue needs to be boosted.

The capital gains tax regime prescribes the holding period for determining whether the gain made when selling the asset is short term or long term.

Short-term capital gain on listed equities held for less than a year is taxed at 15% in the case of listed shares and the applicable tax slab if it is unlisted.

Any asset held for less than three years is considered to be a short-term asset, however, there are some carve-outs for certain assets. 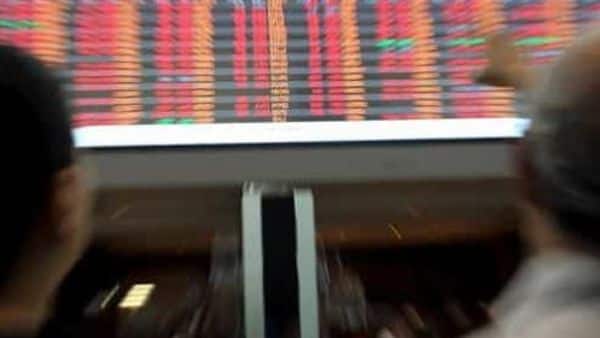 How to weather this stock market storm