The Cannes Film Festival has always been political, never losing an opportunity to make a statement on the affairs of the State. When Iran banned moviemaker Jafar Panahi from from leaving his country, his work, Three Faces, which premiered at the Festival, was welcomed with a standing ovation and an empty chair was placed symbolically on the stage. The message was loud and clear, and this year Cannes has underlined its acute displeasure over Russia’s invasion of Ukraine. Also read: R Madhavan’s Rocketry to premiere at Cannes during Film Festival, isn’t part of the official list

After saying no to Russian films, it declined accreditation to the country’s journalists. This, though, comes with a rider. The denial is confined to those Russian publications that do not see eye-to-eye with Cannes’ stand on the war. This means that it is not a blanket ban. It will apply to only those who support Russian President Vladimir Putin regime’s war.

Equally significant and interesting, the Festival will screen a documentary by Lithuania’s Mantas Kvedaravičius. In April, he was allegedly killed by Russian forces when he was filming in the city of Mariupol, which has been facing the blunt of Russian attack. His film, Mariupolis 2, will screen on May 19.

A Festival Press release noted: “As we know, the Lithuanian moviemaker, Mantas Kvedaravičius, who directed Barzakh (2011), Mariupolis (2016) and Parthenon (2019), was captured and murdered by the Russian army in Mariupol in early April. His fiancée, Hanna Bilobrova, who was with him at the time, was able to bring back the footage filmed there and edited it with Mantas’ editor Dounia Sichov. It was essential to show it, we added it.”

In 2016, Mantas documented the everyday life of Ukrainians as war clouds were beginning to gather over the small country. He returned to Mariupol in 2022 to capture the city as it lay under punishing siege.

The Ukrainian Defense Ministry announced the filmmaker’s’ death on April 2, writing in a statement: “While (he was) trying to leave Mariupol, Russian occupiers killed Lithuanian director Mantas Kvedaravicius.” The director was 45. A Lithuanian news agency, called 15min, reported that he was rushed to a hospital, but could not be saved.

“We lost a creator well known in Lithuania and in the whole world, who, until the very last moment, in spite of danger, worked in Russia-occupied Ukraine,” Lithuanian President Gitanas Nauseda said in a statement.

A note at the beginning of Mariupolis 2 reads: “Do you know what is most extraordinary about Mariupol? None of it’s inhabitants feared death, even when it was there. Death was already present and nobody wanted to die to no avail. People supported one another at the peril of their lives. They smoked and chatted outside, in spite of the bombs. There wasn’t any money left and life had become too short to be remembered, so people were content with what they had and pushed their limits. There no longer was any past or future, no judging, no implying anything. It was heaven in hell, the delicate wings of the butterfly fluttering closer and closer to one another, the smell of death in its raw dimension. It was the heartbeat of life.”

The Cannes Film Festival will run from May 17 to 28. 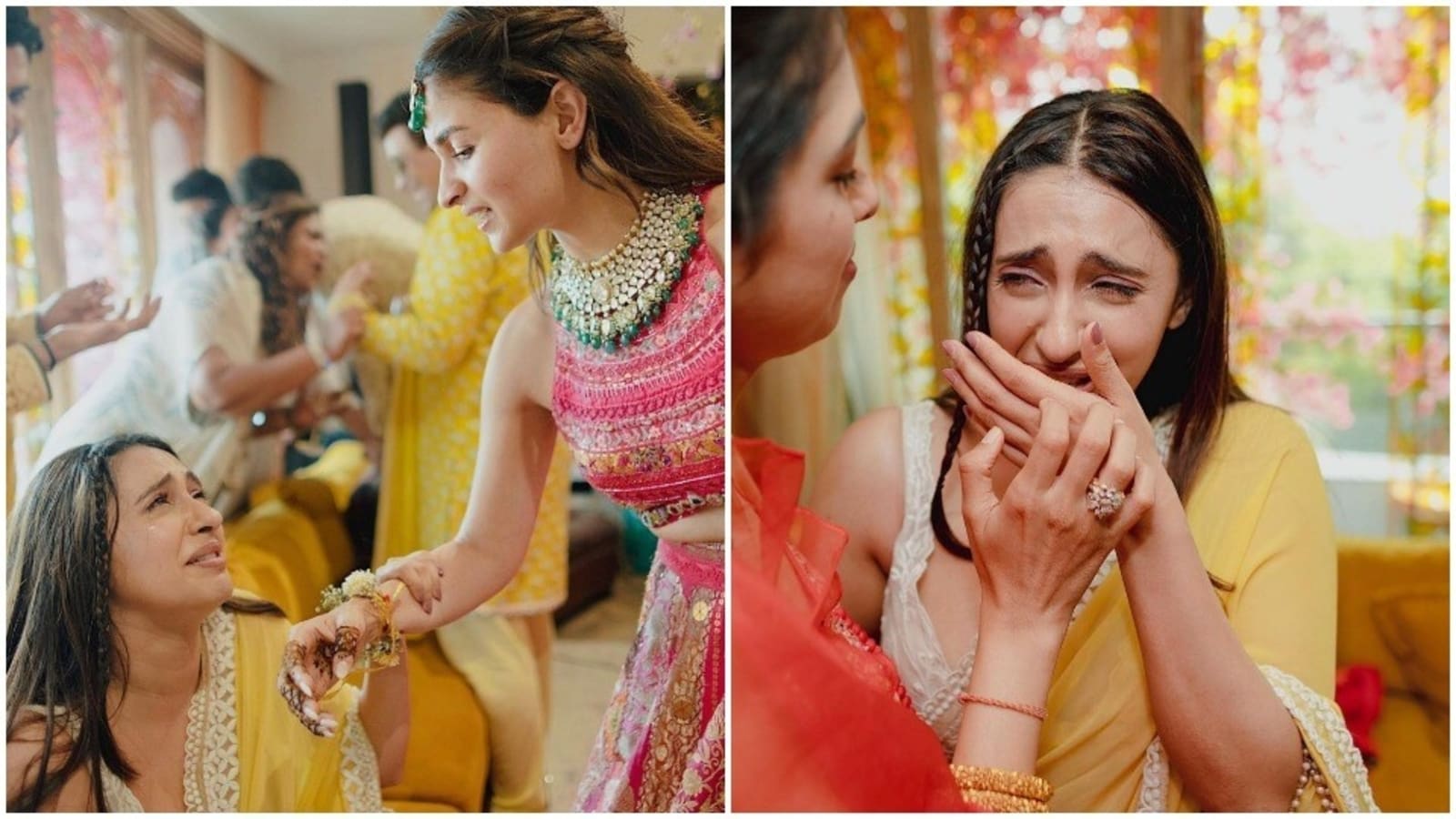 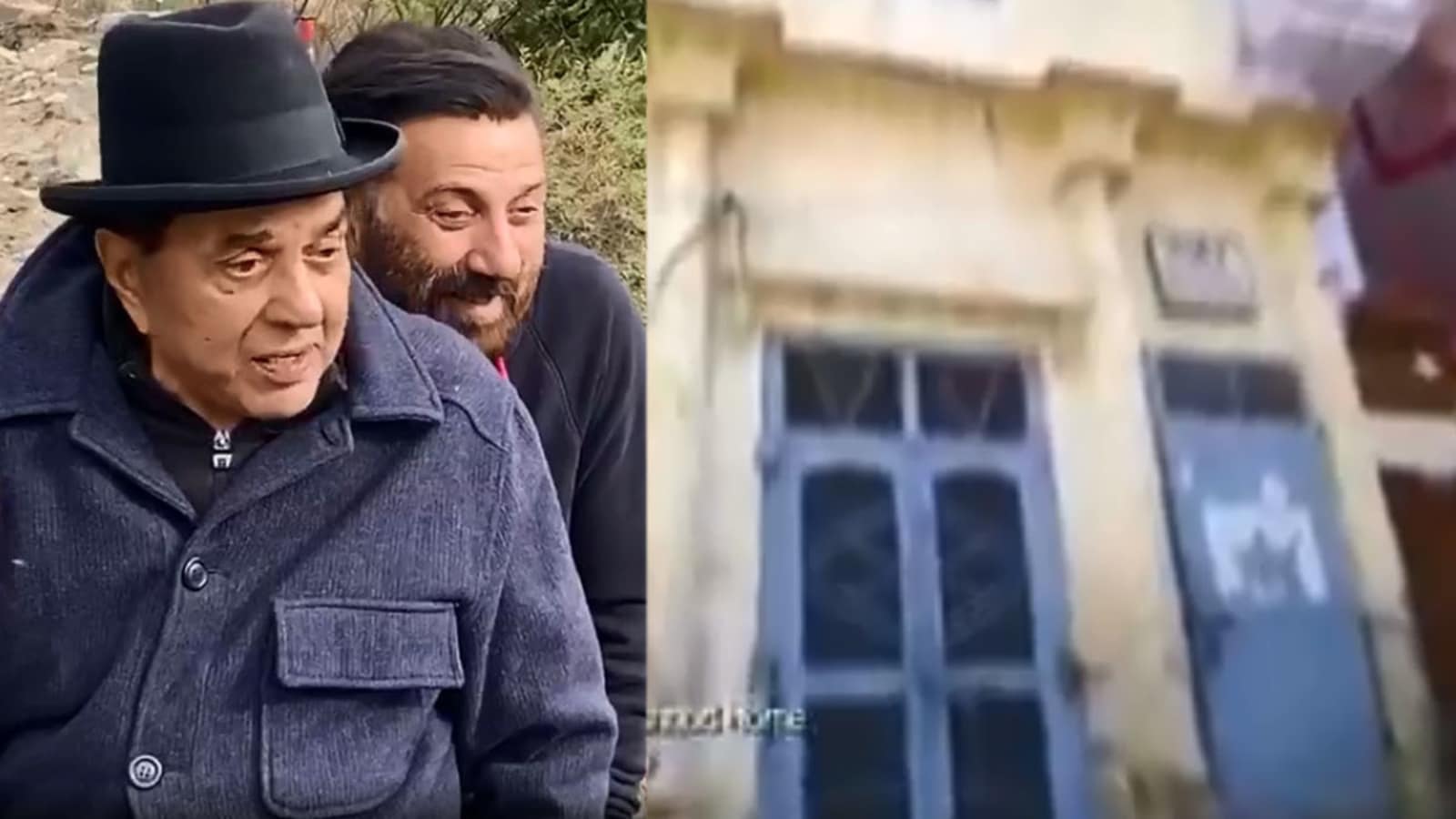